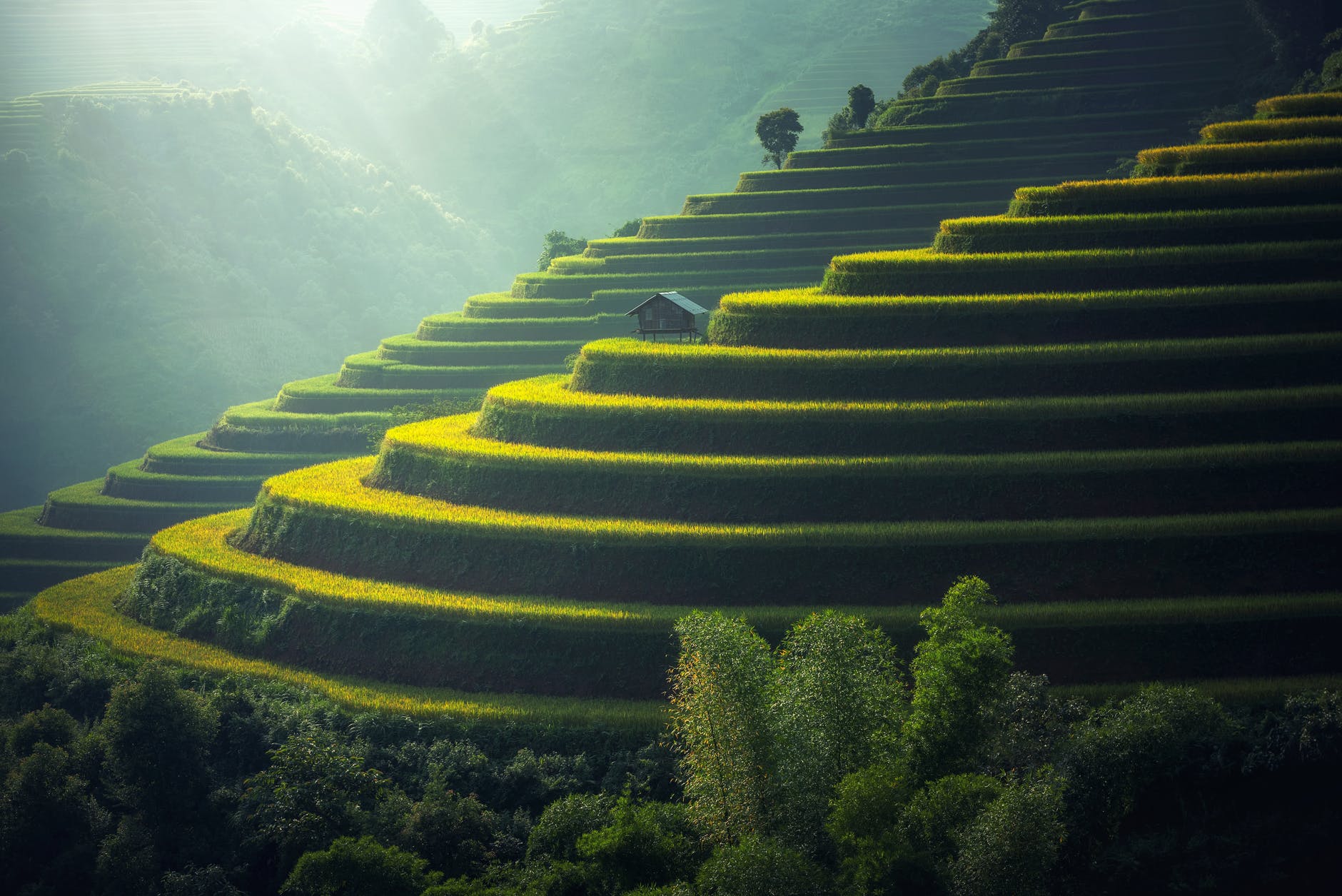 According to a recent study conducted by UNICEF, nearly 690 million people from around the world went hungry in 2019. This staggering disparity stems from the imbalance between the agricultural productivity growth rate and the population growth rate.

Simply put, the collective farming industry is unable to keep up with the growing demands of the world population.

What is Precision Agriculture?

The idea driving precious farming is simple: use less to grow more.

By utilizing precision agriculture technology to understand the conditions of the environment and ecosystem, farmers can improve crop management and maximize their yields in a relatively short span of time.

The biggest breakthroughs in Precision farming occurred in the 1990’s thanks to the advent of important technologies such as Geographic Information Systems and  Global Positioning Systems. Various controllers, sensors, and monitors were simultaneously developed alongside these technologies as well.

These were competently matched with farming equipment such as servo motors, sprinklers, and shaft monitors. The subsequent development of high-speed internet and mobile computing also played a major role in boosting the efficiency of these processes in the following two decades.

Today, precision agriculture technology is widely available around the world. The adoption by farmers, however, is still slow going and this needs to be greatly improved in the near future.

How Does Precision Farming Work

There are numerous technologies being developed to tackle the many stages and elements of farming practices. In this section, we discuss some of the most popular technologies available to farmers currently.

Understanding the composition and nature of the soil being used for farming is a key element to achieve success in this sector. There are many variables at play here, and precision agriculture tech allows you to grasp a sense of these variables in order to control them as best as possible.

Modern sampling tools such as Soil Information Systems are a classic example of technology that’s developed to help farmers better understand the soil beneath their feet. These systems allow you to comprehensively decipher the precise nature of the soil health. This can be done by examining various components such as soil fertility, soil texture, moisture retention capability, and root zone depth.

Once a farmer is able to understand the strengths and weaknesses of their farmlands, they can utilize this information to plant the ideal set of crops to match these conditions.

Apart from obtaining information from the ground level, there are also various aerial technologies available to help identify problems from a macro point of view. Some problems with the land and soil can only be observed from this vantage point. With the help of aerial infrared images of their lands, farmers can now stay one step ahead of their problems and gather information that would simply not be possible from a ground level.

The advent of GPS technology has played a massive role in the development of guidance systems in subsequent years. Today, this technology is driving the progress of various PA systems such as GPS-guided seeders, tractors, and sprayers.

With the help of precise positioning capabilities, farmers can now irrigate and cultivate their crops with accuracy that’s never been seen before in this segment. The variability of the conditions has been eliminated from the equation to a large extent. This allows growers to work round the clock and in any conditions they desire.

Guidance systems also play a major part in eliminating redundancies and overlaps in the irrigation process. This tends to yield considerable monetary benefits over time and also reduces the stress on resources and farmer mindsets.

There are also plenty of automated steering systems available to farmers that are capable of taking full control of heavy-duty equipment. They are capable of operating and handling the equipment with impeccable accuracy, and this leaves farmers free to focus on ancillary processes on the field.

The use of intelligent guidance systems is also being seen in various farms around the world. These systems are capable of identifying the best steering paths based on the shape of your respective fields.

Thus we see that a combination of automated and intelligent guidance systems can help assist farmers with various grueling elements of farming. To top it all off, they also maximize the efficiency of these processes apart from lightening the burden of the workload.

Yield monitoring systems are another important variant of monitoring technologies that were developed alongside GPS systems. When implemented on the ground level, this technology is capable of providing important insights into facets such as grain loads, moisture levels, and auto-cut width.

When farmers have such important information in-hand at all times, they are capable of making educated decisions to help maximize the profitability of their yields. More often than not, a given stretch of farmland will not produce consistent levels of yield across the surface area.

Yield monitoring systems, however, can identify the weak links in this chain and help boost the productivity of low-yield segments.

Apart from the three major branches of precision farming covered in the sections above, some of the other noteworthy systems in precision agriculture technology includes:

Even though nearly 10% of the world’s surface area is being utilized for farming, it’s shocking that there is a global food shortage currently. This points to the fact that the practices being employed for farming are not as efficient as they need to be.

The tools being developed within this vital segment holds the potential to improve farm management, revolutionize the agricultural industry and maximize the potential of the farmlands.

It now comes down to utilizing and implementing these systems with a sense of urgency in order to aid the farming community as well as the numerous hungry mouths around the world.

Read more innovations in agriculture: How Crypto is Disrupting Farming