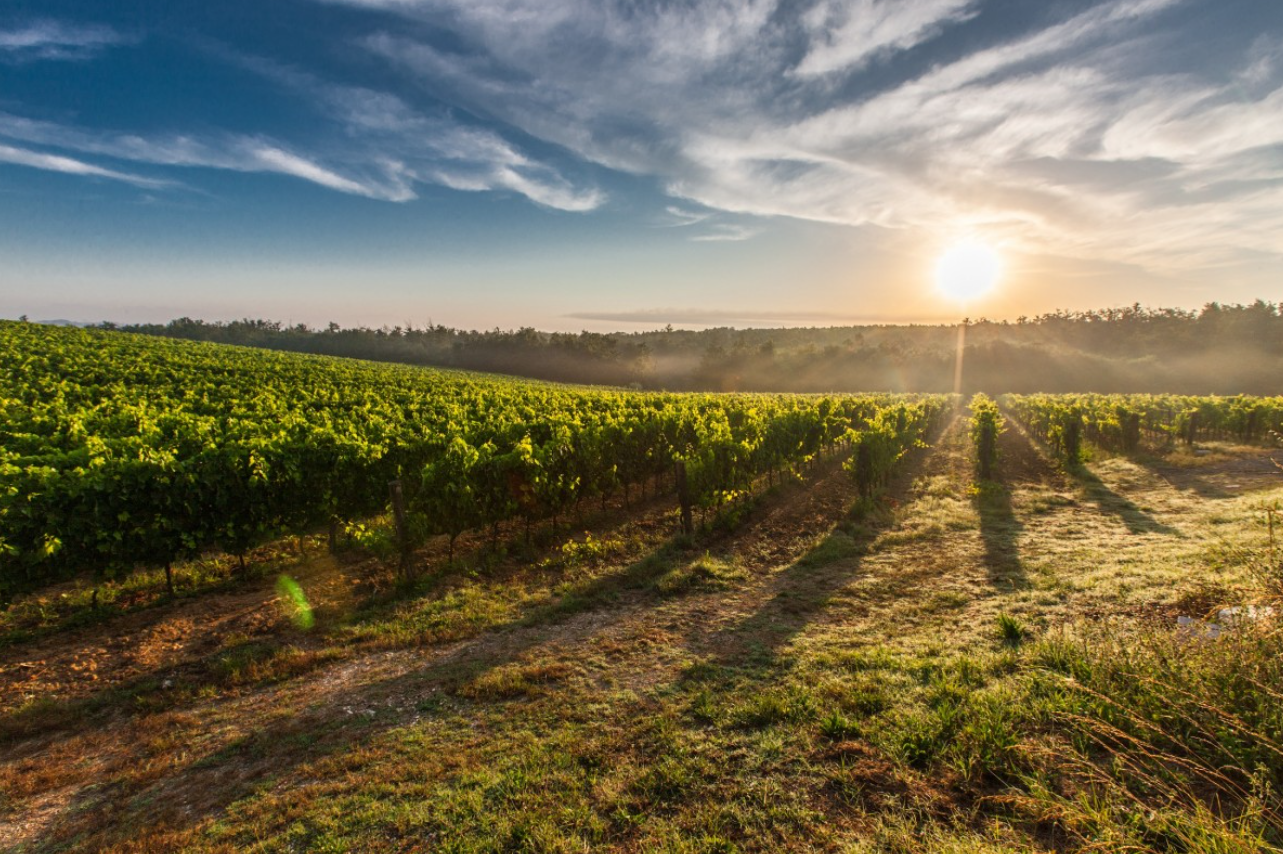 Global warming was considered nothing more than a myth a few decades ago by a vast majority of the planet’s non-scientific community. Today, we understand and recognize the threat of global warming as a serious one, and all of this has to do with the current levels of carbon dioxide in the atmosphere.

A recent study highlighted the stark fact that carbon dioxide levels in our planet is currently higher than it has ever been in the last 800,000 years at least. Immense volumes of this dangerous element have been pumped into the atmosphere in the last five decades alone.

Countering this issue will not be a small matter, which is why ingenious solutions need to be sought after with urgency. One such solution is known as carbon farming.

But what is carbon farming and how can it address this urgent problem? We discuss the nature and specifics of this farming method in the article below.

Carbon farming is being touted as the agriculture industry’s answer to the issue of climate change. It includes a broad collection of various practices in the agriculture industry that aims to increase the levels of carbon being stored in the soil. Some of these practices have been borrowed from existing modules such as permaculture, organic farming, and regenerative farming.

Second, the act of redirecting carbon into the soil is crucial for the growth and development of plants. In nature, the process of photosynthesis allows for carbon to either be released into the atmosphere or be stored in soil for prolonged periods of time. Most of the conventional practices employed in agriculture result in the release of carbon into the atmosphere. Carbon farming, on the other hand, seeks to trap the carbon in the soil for the sake of the plants.

There are many steps and techniques that can be employed by farmers in order to effectively practice carbon farming. Some of these include:

The Benefits of Carbon Farming

Carbon farming can be hugely beneficial to our overall environmental health. It can help to restore soils that have been degraded over time and can hugely boost the crop production in these regions.

Additionally, the act of removing carbon from the atmosphere also helps to lower pollution levels in a region and thereby has additional benefits such as minimizing nutrient runoff and erosion.

Although carbon dioxide has quickly transformed into the single largest threat on our planet for our collective existence, the truth of the matter remains that carbon is actually essential for our survival.

It is important for us to understand and fine tune our relationship with this element for the sake of our own future. Reducing carbon emissions is the key to stopping the rise of global warming, but we need to also recycle the existing supply of carbon in our atmosphere simultaneously.

This can be hugely beneficial to our crops and to our future in general, so it is vital that we act with a sense of urgency when it comes to carbon farming.

Read more: What is Compost Farming and How Does It Work