Aquaponics in a Nutshell - What is Aquaponics?

Aquaponics in a Nutshell - What is Aquaponics? 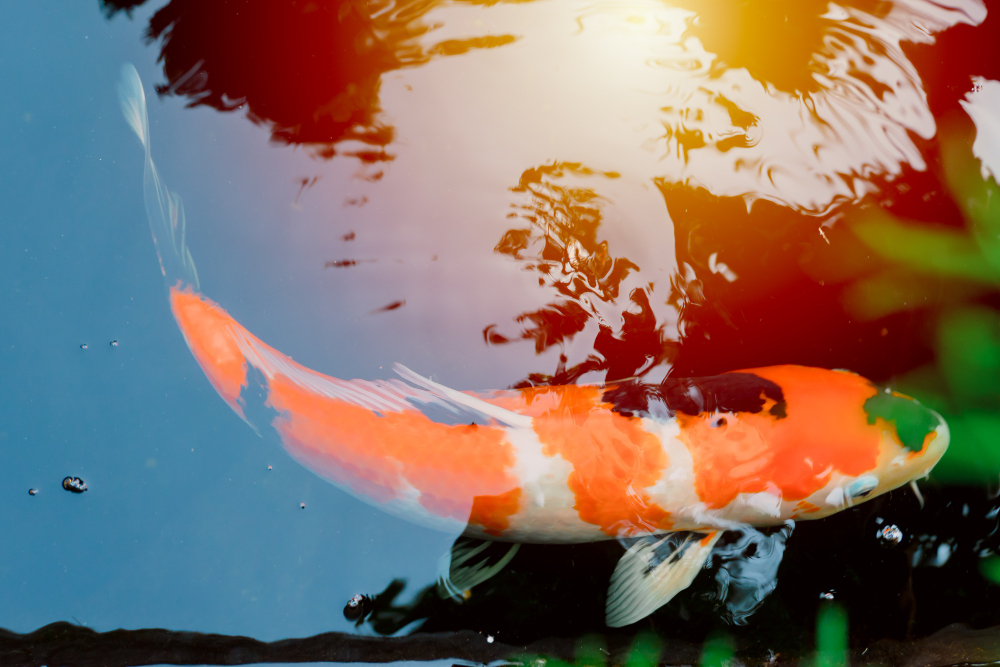 First, there was soil. When the Agricultural Revolution took place circa 10,000 B.C., humans stopped roaming the plains as nomadic hunter-gatherers and instead settled in one place for prolonged periods in order to tend the land and grow food. The magical substrate at the centre of it all? Soil.

Fast forward to the 20th century. Another agricultural revolution, although perhaps not as seminal as the one 12,000 years ago - agriculturalists developed a novel way of growing food - without soil, but with water as the substrate instead.

Aquaponics have since been hailed as a highly efficient, highly sustainable, and highly profitable model of farming with the potential to minimize environmental impact, bring food security, safety, and accessibility to those in need, as well as galvanize entire communities around hyper local food supply chains, creating a local economy of self-sufficient growers and eaters.

Aquaponics refers to an integrated farming system that takes advantage of the complementary  qualities fish and plants can offer each other. In an aquaponic system, plants are growing in water instead of in soil - they are hydroponic plants.

Aquaponics harnesses the symbiotic relationship between fish and plants to mimic a natural ecosystem. The farmer feeds the fish, which then excrete their waste products into the water. This waste in turn feeds the plants - in effect, it acts as a natural fertilizer, providing essential nutrients like nitrogen to the plant roots immersed in the water with the fish.

Finally, the plants also provide a service to the fish, by purifying the water of the waste that would normally build up to toxic levels if left unchecked.

In this way, aquaponics is a closed-loop, integrating farming system that is low input and low maintenance. If set up correctly, it can pretty much run itself, with minimal interference from the farmer.

How Does the Aquaponics System Compare to Other Farming Methods?

Aquaponics carries a lot of advantages over traditional farming methods that require soil. Here, we compare how growing in soil stacks up against growing in water.

The Benefits and Importance of Aquaponics

A closed-loop system means there is less need for inputs. For example, there is no need for an irrigation system, pesticides, herbicides, fertilizer, or expensive tilling equipment in an aquaponics system. The only necessity is the energy to run the greenhouse, and the fish food.

Traditional farming happens on one horizontal axis, outdoors, with lots of space between plants. Aquaponics farming systems require a small fraction of the space soil-based farming does. Firstly, plants can be planted closer together because roots don't have to spread out so much in search of nutrients. Secondly, aquaponic farms can be stacked vertically, resulting in a 3-fold or 5-fold increase in productivity within the same square foot area.

Aquaponic plants grow faster than soil-grown plants. This is because farmers in aquaponic farming systems are able to tightly control all environmental conditions to be perfectly suited to the plant. Additionally, plants don't have to expend energy searching for water and nutrients, as these are directly available in solution, so all the plant's energy is directed into growth.

Aquaponics farming systems can run year-round, as they are not bound by nature's seasons. This provides significant income benefits to the farmers, as they can focus exclusively on premium crops with the highest demand, without having to wait for the next season. This stability of production also makes supply easier to manage.

Utilizes a waste product instead of disposing of it

Nutrient-rich water that otherwise would've been wasted is put to good use in aquaponic farming systems. This recycling reduces the wasteful output of the system, making it more sustainable and low-impact on the environment, especially as high-nitrogen water can have detrimental effects on soil if it isn't disposed of properly. With aquaponics, there is no toxic run-off!

What Can You Grow with Aquaponic Systems?

Best fish for an aquaponic system

When picking the best fish for your aquaponics farming system, you need to consider the pH of the water, and whether you want to take on edible or non-edible fish. Edible fish have the advantage of being able to command premium prices at markets, and they enjoy a larger buyer demand than non-edible fish such as goldfish and koi.

Aquaponics is a relatively new innovation in the way of agriculture. All of nature's ecosystems rely on a symbiosis between plants and animals, nutrient cycling, and integrated systems to thrive. Aquaponics is man's mimicry of this biological phenomenon, which is much less resource-intensive yet even more productive than traditional soil-based farming methods.

Aquaponics provide a unique opportunity to build hyperlocal communities around food in urban areas - by creating a local economy, job opportunities, food security and access, and education to local inhabitants. Aquaponic systems have the potential to eliminate food deserts, support farmers in developing nations with stable income, and minimize the collective impact of agricultural activities on the planet.