What is Aeroponics and How Does it Work?

What is Aeroponics and How Does it Work? 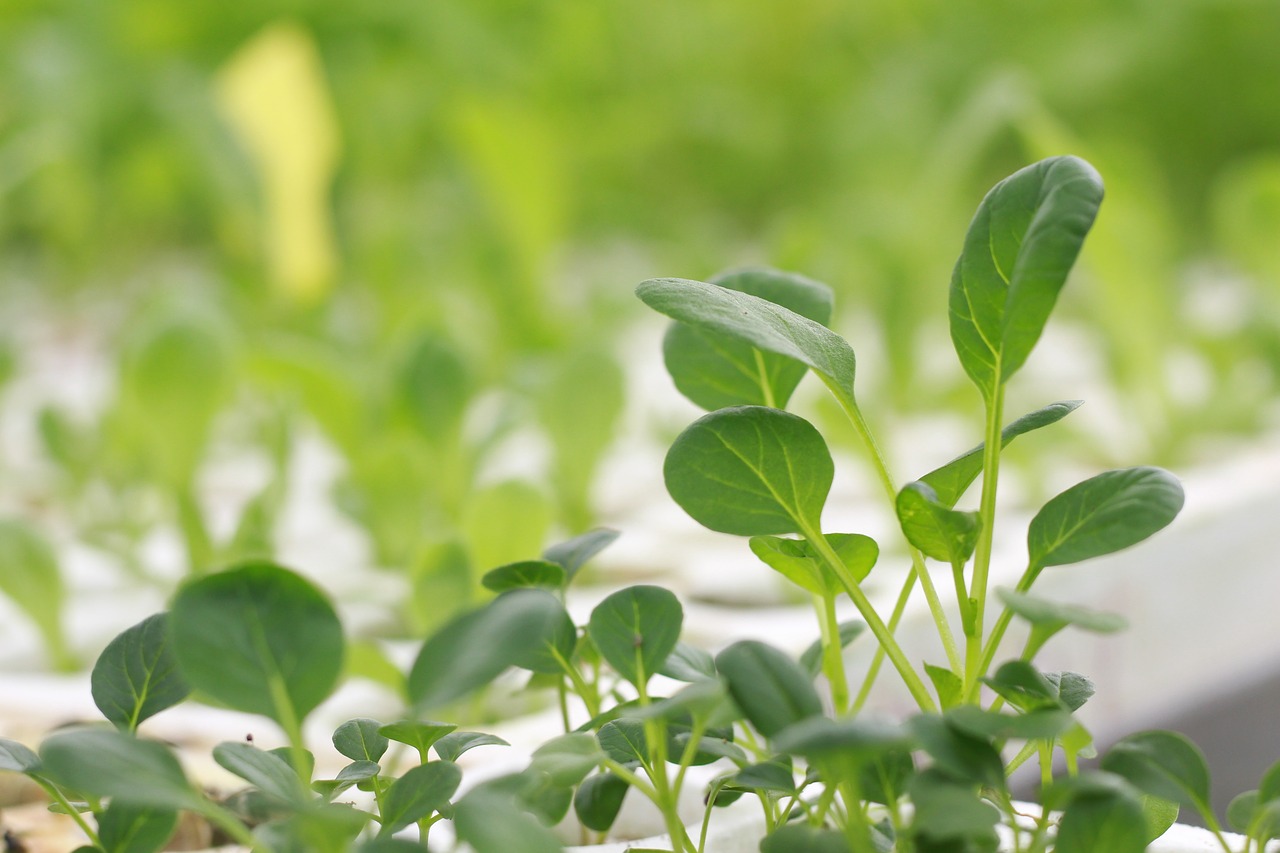 Roughly 50% of the world’s habitable land is currently being utilized by traditional forms of agriculture. Despite investing a sizable portion of our habitable lands, it is seen that traditional agriculture is unable to meet the demands of the world’s population. This is why the need of the hour demands that we examine other methods to grow produce to feed the populace.

Aeroponics is one such method that has been steadily growing in popularity in the recent past. This modern method of agriculture has numerous benefits for the farmers and the citizens of our planet. We examine the methodology driving aeroponic systems in our article, along with the benefits and drawbacks of this procedure.

How Does Aeroponics Work?

The roots of the fruits and vegetables being grown in hydroponics are placed in a soilless medium. There are various options available in terms of growing mediums for hydroponics. This includes coco coir, rockwool, perlite, and vermiculite. Each of the mediums have their own strengths and weaknesses based on the plants one intends to grow.

Aeroponics, however, eliminates the need for selecting a growing medium entirely. Instead, plants are suspended in pots in a way so as to allow their roots to dangle in the air. The now easily accessible roots are periodically sprinkled with a unique nutrient-rich mist in order to supply the plants with the necessary nutrition. Many misting devices are now available in the market for just this purpose.

The plants are initially placed in pieces of foam and set inside tiny pots with a netted base in order to allow the roots to grow freely. One end of the roots are exposed to light, while the other receives the continuous supply of enriched mist. The foam around the plant also offers support to the stem and ensures the root mass is also secured in place.

The Benefits of Aeroponic Systems

Since there is no dependency on placing plants within the soil of the farmland, it leaves the option to expand the farmspace horizontally and vertically. Thanks to this benefit, it has been estimated that aeroponics farming requires 98% less land when compared to their traditional counterparts.

Aeroponics and hydroponics fall into a unique category of farming known as the Soilless Controlled Environment Agriculture (CEA). This is the term used to describe any method of farming that can be conducted indoors using controlled systems. This includes manually controlling the water, light, and temperature being directed towards the crops.

As all the major elements of farming are controlled using aeroponics, it improves the efficiency of the crops and thereby also improves the farmers control over the crop timing. Thus under the aeroponics method, it is possible for farmers to grow multiple crops and multiple cycles across the year. This benefit of aeroponics has an enormous impact on the profit margins of the farmers in the long run.

One of the biggest drawbacks of traditional farming is in relation to the enormous dependency on water, particularly from the rainy seasons. An aeroponic farm does not have to rely on the monsoons, and even utilizes 95% less water in comparison.

The Drawbacks of an Aeroponic System

Aeroponics is a precise science. The concentration of nutrition in the mist needs to be accurately controlled in order to maintain the health and wellbeing of the crops.

As there are numerous pieces of equipment engaged in an aeroponics farm, there is a chance that one or the other may malfunction from time to time. If this is not carefully monitored, it can badly damage the crops.

What Plants Can You Grow with Aeroponic Systems?

Although technically any plant can be grown using aeroponics, it is currently being utilized to produce leafy greens, strawberries, cucumbers, tomatoes, and herbs. One of the biggest advantages of aeroponics systems over hydroponics is the ability of this method to also grow root crops. It is unfeasible to use this method for hydroponics, while it can be utilized under aeroponics in such circumstances with ease.

Change is in the Air

With the global food crisis mounting with each passing year, it is an absolute boon that modern farming methods are available to step in and take over from traditional farming practices. Aeroponics systems and farming can have incredible long-term benefits for farmers.

It can help them maximize their farm space, multiply their profit margins, maximize the efficiency of their methods, and reduce their dependence on water which is a truly invaluable resource. The only element standing in the way of aeroponics being adopted on a large scale basis is information. Armed with the right information and knowledge, farmers can reclaim their futures and reimagine our collective futures as well.