What Is A Combine & How Does It Work?

What Is A Combine & How Does It Work? 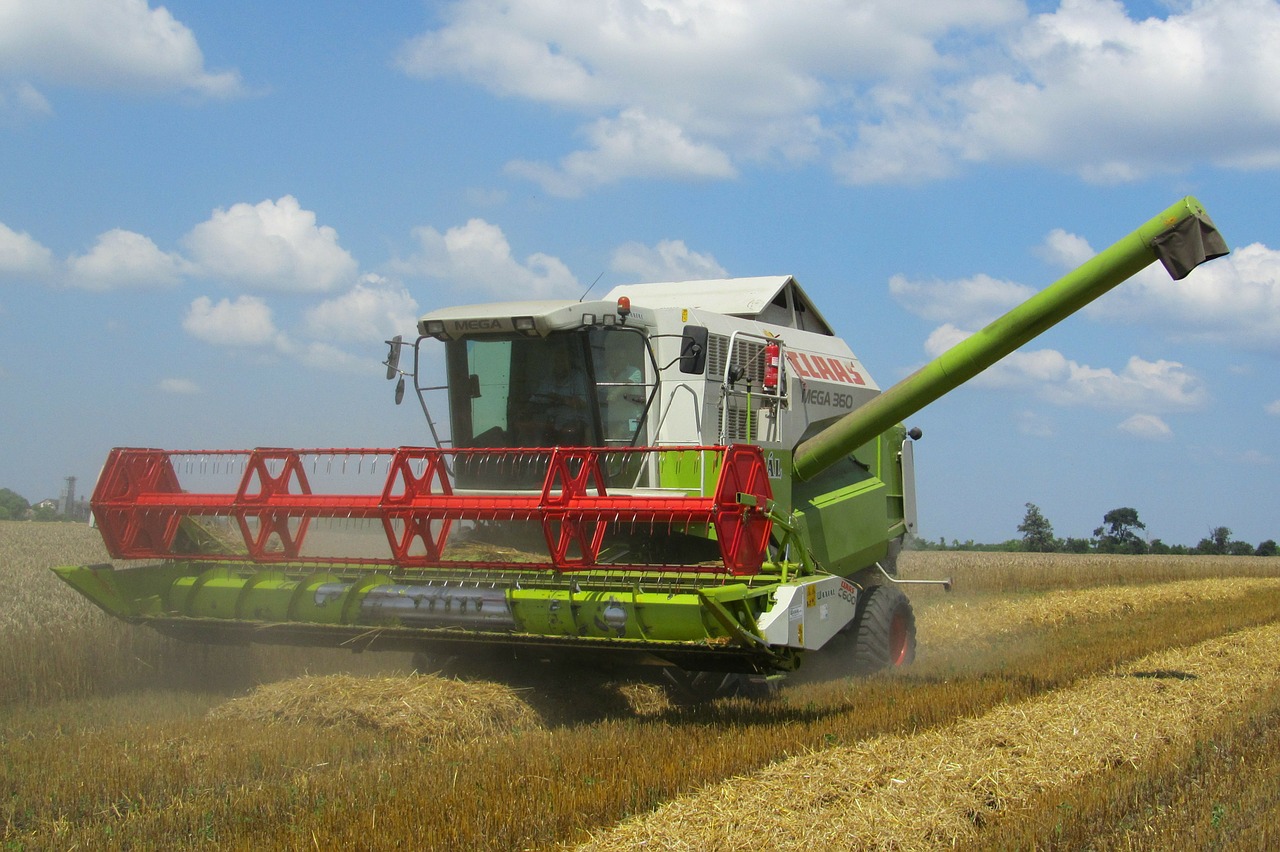 For the longest period in human history, a majority of the working population was employed in the agrarian sector. The 1900s was seen as the turning point of this trend as technologies began to emerge in order to lower the dependency of the agricultural sector on the workforce. Nearly 12 million Americans were engaged in agricultural activities in 1900, but this figure dropped to only 1.92 million by 2010.

Agriculture has been largely modernized in developed nations today. This is down to the advent of important tools and machines that include the likes of the combine. In the following article, we describe the specifics of combines used in the agriculture industry, as well as dissect its many benefits and combinations for farming systems.

What is a Combine Harvester?

A combine, short for combine harvester, is a large-scale automated machine that helps to improve the productivity of agricultural workers. It is primarily used to efficiently harvest massive quantities of various grains, thereby greatly reducing the laborious burdens faced by farmers. The name of the machine comes from its ability to combine three major functions of harvesting.

This specifically includes the process of reaping, threshing, and winnowing. Some of the major grains harvested with the help of a combine include soybeans, oats, rye, wheat, flax, sunflower, barley, and canola. Based on the type of grain being harvested by the combine, the head of the equipment can be modified and designed to maximize its efficiency.

A combine is a large and complex piece of machinery that involves numerous moving and integral parts. These machines may or may not have a grain platform, depending on its usage, which typically have two types of platforms: spinning augers or a belt that separates clean grain from unwanted material before the harvest gets into the grain cart.

Because farmers plant more than one crop at a time, versatile machine models have sprung up over the years to harvest more grain types, as well as featuring a separate grain cart per crop. Modern combines can remove unwanted stalks, and most machines, like the John Deere combine models, can process the whole plant in one swift motion.

Here, we examine the inner workings of this modern farm equipment, and how these machines benefit farmers as they go about their harvest season:

The Different Types of a Combine Farm Harvester

The dynamics and design of a combine tend to vary based on the type of crops being harvested. Modern combines have the option of utilizing interchangeable headers to help ease the burden on the farmers. Others may include a grain tank, where separated grains are stored. The grain tank also helps farmers to streamline harvesting.

Different crops require different harvesters, and some self-propelled combines are used to harvest specific grain crops depending on the harvest season. Harvesting corn uses a different machine from a  cotton or straw chopper to cut crops.

The major point of difference here is that normal combine harvesters tend to spray the grain, but a cotton harvester will bundle the cotton into giant bales. These bales are then wrapped with plastic to protect the cotton. Once the bale is packed and ready, it is automatically released into the field behind the combine.

The Benefits of Combine Harvesters

As you can imagine, there are many advantages of using a combine harvester for a farmer. Some of the major benefits include:

The process of farming is an ancient one, but it has undergone massive transformations in the modern world. The advent of technology and the development of impressive machinery such as combine harvesters help to make farming easier and move away from being a strenuous and labor-intensive activity.