Viticulture and The Art of Wine Making

Viticulture and The Art of Wine Making 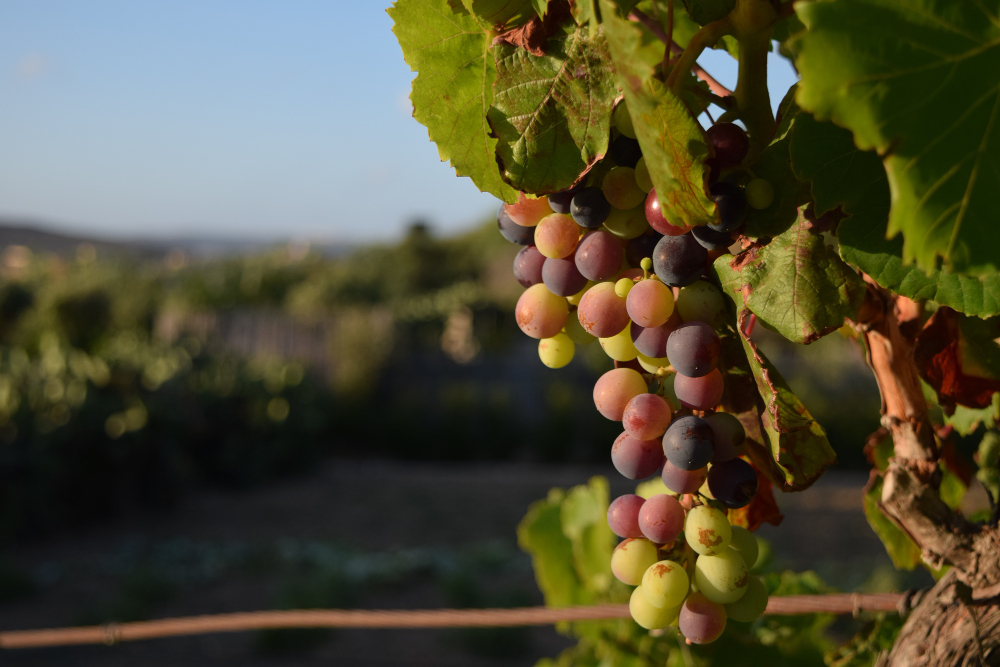 Viticulture is the process of growing and cultivating grapes for various uses. The term is often interchanged with the wine-making process, but the two fall under separate studies under horticulture. In essence, viticulture is the study of grapes that deals with the monitoring of vineyard production, development, and ensuring the plants are free from pests and fungi.

Viticulture also deals with the study of grape-growing for use as raisins, and in creating grape juice or grapeseed oil. This branch of agriculture research studies the differences in producing grapes for each purpose, and ensures production quality is up to par with industry standards. Studying grapes solely for winemaking falls under viniculture.

Experts who delve into the science of viticulture study the plants in vineyards, watching out for signs of pests and disease, as well as any advancements in the viticulture process that may produce grapes better for wines, raisins, and other uses.

The History of Viticulture

Viticulture has been a part of world history that dates back to the medieval period where grape juice, raisins, and wine were substantial parts of the everyday diet. Long before humans cultivated modern-day crops, grape plant vines were already studied for cultivation and growth with techniques that date back to 7,000 years ago.

The history of viticulture started with the cultivation of the common grape vine, vitis vinifera, for wine consumption. For as long as humans made wine a part of their everyday diet, viticulture has also influenced grape growing throughout the ages - since the neolithic era.

One of the first records of viticulture came from Greek historian Thucydides, who noted the expansion of the Mediterranean civilization grew alongside the study of grapes. The Romans, too, took great pride in producing the finest grapes for wines, juices, and dried fruit.

As ancient empires expanded their colonies, as did their research into grape growing and wines. Viticulture spread throughout Western Europe, spanning across countries such as Spain, France, and Italy, which are currently the top producers of wine in the world.

California, the US capital for wine grapes and raisins, learned to study vineyards through influence from French missionaries approximately 250 years ago. Winemaking was initially reserved for sacramental purposes, but viticulture later created an industry for Californian wine and raisins.

What to Consider When Caring for Grapes

Viticulturists check on the weather, climate, and land that affects the growth of the plants, noting down findings on how the changing temperatures affect the development of fruit, as well as the taste and quality of the harvest.

Grapes are known to be sensitive plants, and vineyards are under constant monitoring and observation during the growing season. Wine grapes are particularly managed depending on the variety of wine grown. A viticulturist would study the entire vineyard to observe the development of the plants in the vineyard throughout the seasons.

Climate is a top factor in determining the end flavor of the fruit. Each grape vine requires 1300-1500 hours of direct sunlight to grow, as well as around 27 inches of irrigation. Viticulturalists are tasked to maintain the balance between light and moisture, especially during periods of heavy rainfall or summer drought.

Soil quality also matters in grape production. Each vine can produce up to 30 lbs of fruit in its lifetime, which requires copious amounts of macronutrients and micronutrients present in the soil. Viticulturists must ensure that soil degradation does not happen at any stage in vine development leading up to harvesting.

What to Avoid When Growing Grapes

Any form of smoke is a huge risk for vineyards, as grapes may take on the smoky flavor which is present in the end product as well. Grapes grown near areas of forest fires, smoke houses, and around smokers give off an ashy or medicinal flavor, which is undesirable in winemaking.

Cold and snow present challenges for vineyards in winter, as grapes may develop a frost that would decrease the overall quality of the end product. However, winemakers in cold-climate countries such as Canada, Germany, and Austria turned frost into an advantage with Ice Wine, which makes use of frosted grapes.

Vines are susceptible to pests, like nematodes and spider mites, which rapidly spread from fruit to fruit in a typically-packed vineyard. The harvesting period is when infestations are prevalent threats to any winery, but viticulture studies the prevention of infestations.

Viticulture is one of the oldest branches of horticulture that humans have been studying since the discovery of grapes. The advancements and technologies pulled through this branch of sciences paved the way for the quality of vine production currently being grown today, and evolved the processes used in cultivating every vine needed to create grape wine.