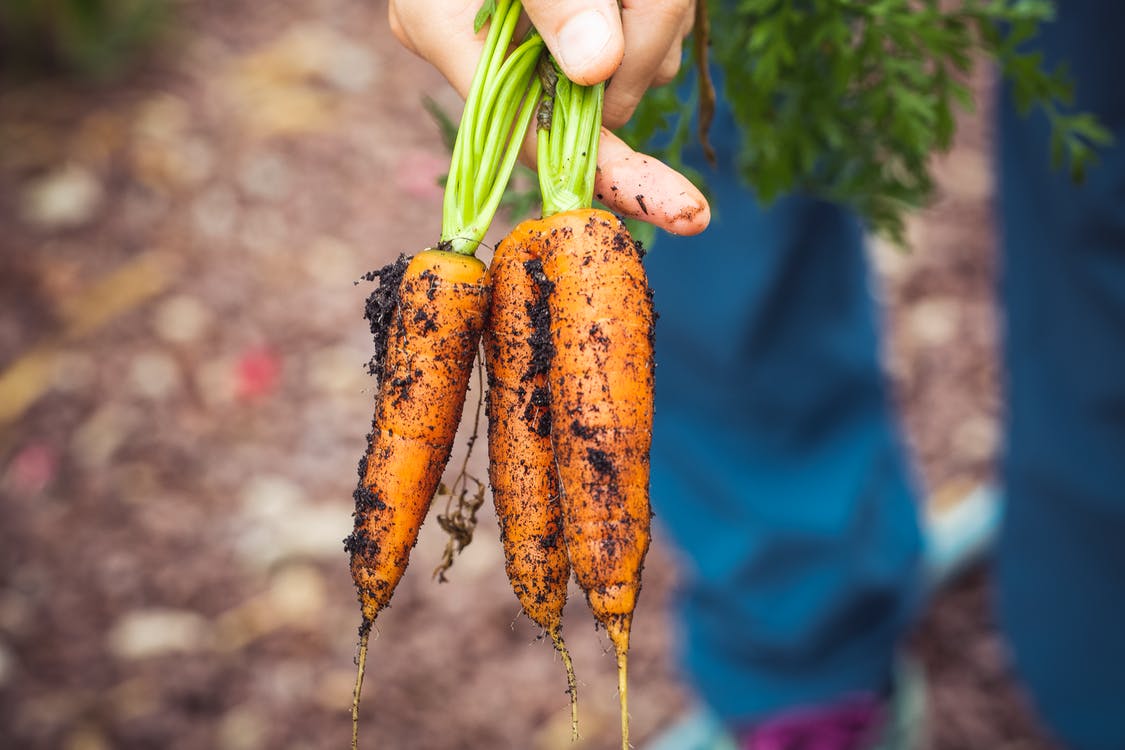 There are so many modern and increasingly high-tech approaches to farming these days - it can feel like infinite possibilities, each with innumerable pros and cons. However, traditional agriculture can boast one thing that the other techniques cannot - it has stood the test of time.

What is Traditional Agriculture?

Traditional agriculture can be defined as a primitive style of food production and farming that involves the intensive use of indigenous knowledge, land use, traditional tools, natural resources, organic fertilizer and cultural beliefs of the farmers. It is still the dominant agricultural food or production practice used by half of the world's population today.

The Characteristics of Traditional Agriculture

Characteristics of traditional agriculture include:

How Traditional Agriculture Affects the Environment

Traditional agriculture practices like slash & burn decrease soil organic matter. This leads to rapid depletion of nutrients and fertility in the soil, meaning after a while yields start declining, and farmers move to another plot of land to start again.

The most concentrated deforestation occurs in tropical rainforests, and most of it is to make way for agricultural activities, as these require a lot of land and space.

The removal of topsoil by water, wind, or tillage leads to plant roots being unable to hold firmly onto the soil. The topsoil is also the most fertile part of the soil, and once eroded can take decades to replenish.

Agroforestry is one of the oldest farming methods. Agroforestry involves the deliberate planting and maintaining of trees on the same plot of land as agricultural crops. This leads to the development of a unique microclimate, while also protecting the crops below. Agroforestry is successful at controlling variables such as temperature, and exposure of sunlight, wind and rain.

Thanks to agroforestry, food, timber, firewood, and staple food crops are able to all be grown and harvested on the same land. Additional benefits include extra income for farmers, improving the soil structure and quality, reducing soil erosion, sequestering carbon, and more.

In addition to the environmental benefits, agroforestry also carries strong social and economic benefits to local communities where it is carried out - for example in parts of Europe, the USA, and African countries.

Crop rotation is the practice of growing different crops on the same land based on the season. It helps preserve the soil productivity, reduce pests, minimize use of chemicals, maximize yields, and reduce reliance on one set of nutrients. The goal of crop rotation is to ensure positive interrelationships between cycling crops that will work together to build up soil health and fertility, and control soil erosion due to persistent root systems in the ground.

Sowing more than two crops at the same time is also known as intercropping, or mixed cropping. Usually, intercropping is a great way of maximizing use of resources, and increasing yields and diversity of harvest on a single plot of land. There are several different types of intercropping.

Intercropping creates biodiversity, which in turn improves pest management. It also helps in fumigating the soil by increasing soil organic matter and restrain weed growth. Hence Intercropping is a local approach that is based on traditional practices which is popular even today.

Poly culture is a system to grow many plants of different species in the same area. It increases plant biodiversity and promotes a diverse diet among local communities. The various types of poly culture are cover cropping, permaculture and integrated aquaculture.

The main advantage of poly culture is its ability to control weeds, pests and diseases without the use of chemicals. The opposite of monoculture is poly culture. It helps in reducing soil erosion and increases stable yields. It improves the quality of soil. Hence poly culture being the traditional method is still popular today across the world as it provides health and environmental benefits.

Water harvesting is one of the oldest methods around for irrigation, but also for capturing water for personal use.  Usually rainwater is collected from a roof and used on agricultural crops or stored for later personal or further agricultural use. During monsoon season, the water is collected from streams or a river which is later used by farmers in times of drought or limited rainfall.

Water harvesting reduces demands on wells, and provides potable water. It is used in livestock, watering gardens and other domestic uses. It can also be used in schools, hospitals which are financed by companies or government organizations. Plus, it saves money, as it doesn’t have a high costing methodology.

This traditional knowledge helps in ecological systems and local biodiversity. New methods are constantly being developed using these traditional methods, with many advantages that can be seen not only for the farmers but also the environment and for food security. Quality of food and soil improves. This preservation of knowledge has proved quite beneficial in both urban and rural areas.