An Ultimate Guide to the Different Types of Agriculture

An Ultimate Guide to the Different Types of Agriculture 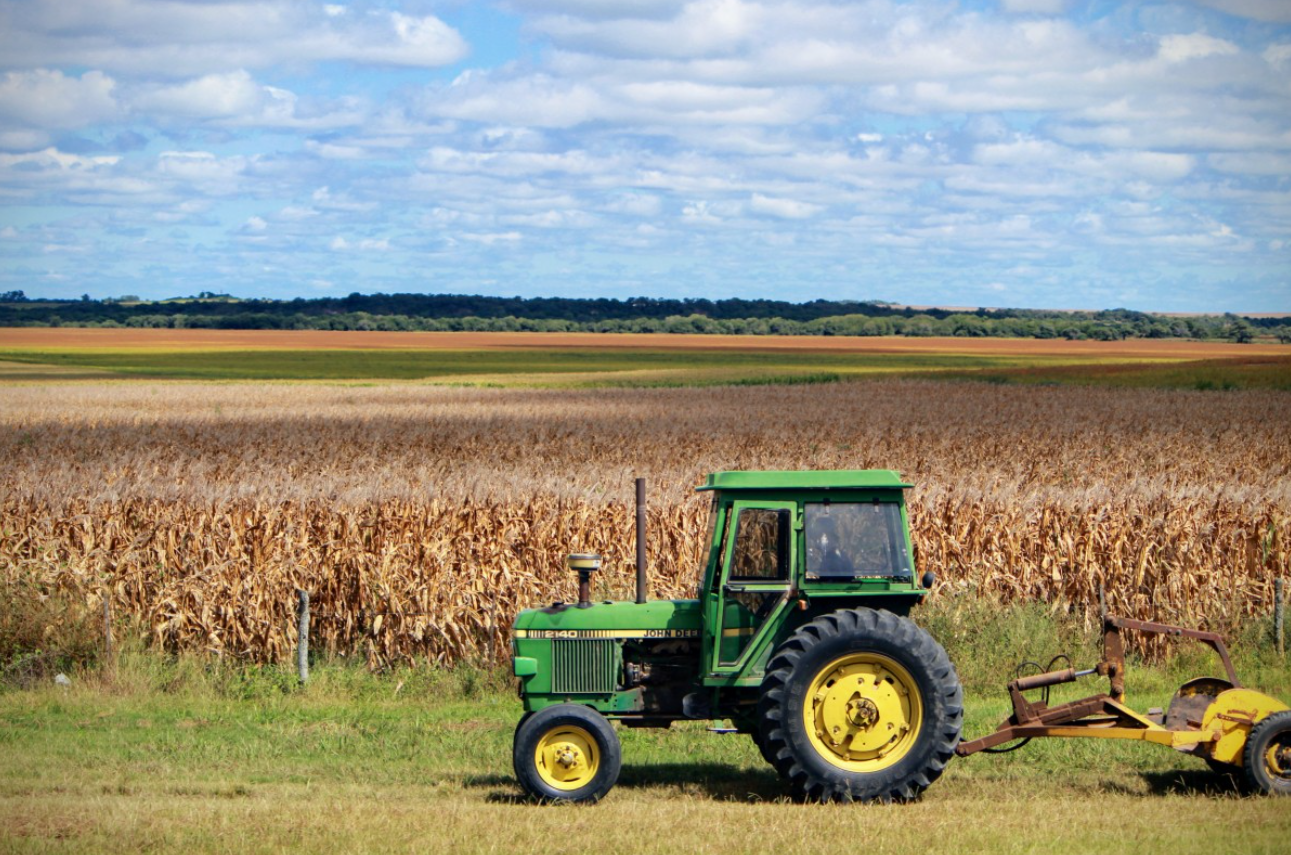 Agriculture is one of the longest-standing industries in the world and has been crucial in the development of our species. As the practice of agriculture has been prevalent across the world for several millennia, there are numerous variations available to farmers.

In this article, we look at the different forms of agriculture being practiced by farmers around the planet.

There are various ways to classify the different types of agriculture in practice. These can be divided based on factors such as:

Considering all the classes of variations available, the different types of agriculture can be divided into these popular variations:

Nomadic herding is a method of rearing animals that relies on the use of natural pastures. It is predominantly practiced in regions that have either arid or semi-arid conditions. Farmers that practice nomadic herding are known to be on the move constantly as they search  for fresh grazing pastures for their animals.

The type of animals reared using this method tend to vary based on the preferences of the farmers and the ecology of the land. Some of the regions that are popular for this practice include Arabia, sections of Northern Eurasia, and certain parts of Northern Africa. Nomadic herding is also considered to be a type of farming that is related to subsistence. This means that this type of farming is meant to produce enough for the  farmers and their families as opposed to producing large volumes of products for the marketplace.

In this agricultural practice, farmers tend to cultivate crops on the same plot of land for several years or seasons at a stretch. This is an important aspect of rudimentary sedentary tillage as it has a positive impact on the soil fertility of the region. The continuous cultivation of crops on the same plot of land helps to maintain and improve the fertility of the soil over time.

This method is predominantly practiced in tropical regions around the world. The most popular crops grown with rudimentary sedentary tillage include various types of grain crops and certain types of tree crops such as the rubber tree.

Livestock ranching focuses on rearing animals in an effective manner. Unlike nomadic farming, farmers here tend to occupy a particular space to live a settled life and professionally raise animals.

It relies on the use of large spaces in order to rear as many animals as possible. They are especially popular in regions that experience low rainfall as this method works as an excellent substitute for growing crops. Examples of this can be seen in parts of Australia, North America, and South America.

Large-scale livestock farms are popularly referred to as ranches in various parts of the world.

Intensive subsistence farming is mainly practiced in tropical regions around the world. These regions generally have a large local population and tend to receive a healthy amount of rainfall and precipitation as well. Subsistence farmers are often from impoverished areas, and farming is the way for them to survive and provide food for their families.

In this version of subsistence farming, rice is grown as the dominant crop to feed the local population. Growing rice is also a labor-intensive activity, thereby helping to provide ample employment opportunities for the locals.

Many southeast Asian countries tend to practice this type of farming, relying on human and animal power in order to boost their overall productivity.

The other variation of intensive subsistence farming involves the same principles of agriculture without the reliance on growing rice in the farmlands. This is specifically conducted in regions where the rainfall is not enough to grow rice, but can support other crops, such as millet and wheat. Apart from Asia, this method is also applied in Africa Africa, Central America, and the Middle East.

Farmers in tropical regions often utilize shifting cultivation  to maximize their output. In this method, a plot of land is made suitable for farming by clearing an existing patch of forest using the slash-and-burn technique. The land is then farmed for a few years until the fertility of the soil has declined considerably. Once the land becomes unsuitable for farming, the same technique is applied to clear and utilize another patch of forest cover.

Many regions in Southeast Asia continue to practice shifting agriculture and grain crops are primarily grown using this method. Shifting cultivation, however, has  a negative impact on the ecosystem, which is why environmentalists are trying hard to dissuade farmers from practicing this method.

Commercial plantations are predominantly utilized in various parts of Asia, Latin America, and Africa, as these are regions that have been heavily influenced by European colonization.

This is because most of the commercial plantations in these regions were first set up to provide various types of tropical crops to the budding European markets of the era.

In subsistence crop and stock mixed farming, the objective is to create meats, crops, and produce purely for the sake of self-consumption. It is mostly practiced in low-fertility regions around the world as the farmers try to make the most of the rough terrain and challenging weather conditions.

Russia used to be one of the countries that relied on this method in order to keep the farming community alive. The collectivization of farming in the country, however, has steadily led to the decline of this practice over time.

As the name suggests, Mediterranean agriculture is a type of farming that is specifically conducted in the Mediterranean region of the world. The rugged terrain of this zone allows for the rearing of various livestock and certain crop combinations such as wheat, citrus fruit, and vineyards.

Horticulture also forms a major component of Mediterranean agriculture. The winter season is one of the most productive seasons here as the winter rains support the growth of various types of crops.

Horticulture is a subsection of plant agriculture that deals with various types of garden crops. This includes various types of fruits, vegetables, and ornamental plants. Generally speaking, the word horticulture can be used to describe any type of garden management or intensive commercial production.