Strip Cropping: Purpose and Its Pros and Cons

Strip Cropping: Purpose and Its Pros and Cons 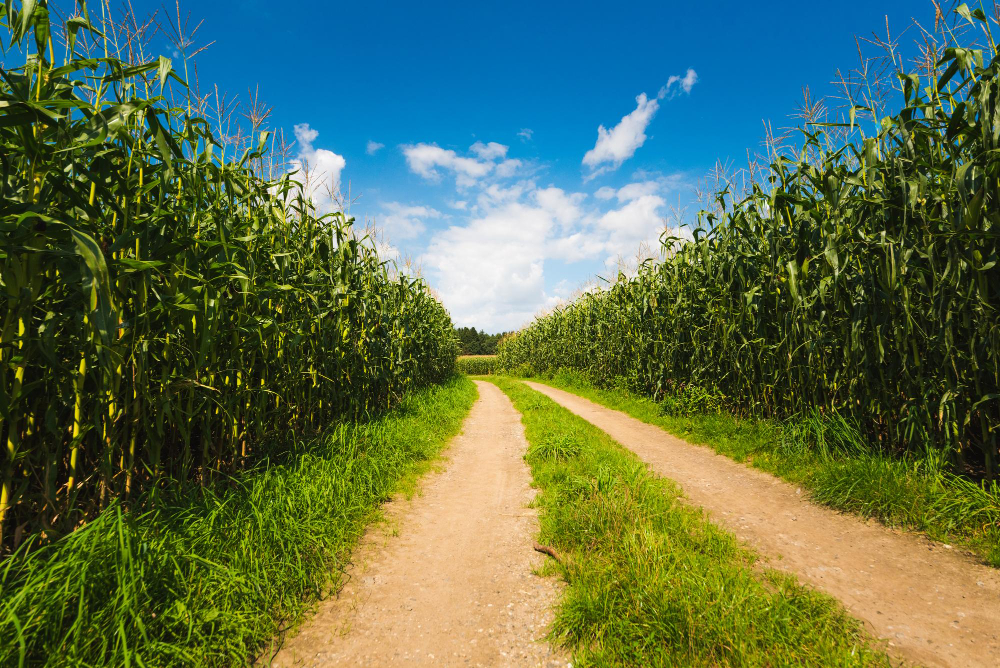 What is Strip Cropping?

Strip cropping also creates biodiversity in the cropland. By planting different species of crops alongside each other in alternating strips, farmers can reduce erosion, as well as the chances of spreading species-specific diseases and pests from one plant to another. Strip farming minimizes pest control measures, and may encourage crops to grow quicker.

Strip cropping works by using different varieties of crops to line farmlands. Crops are planted in alternating strips, where soil erosion-prone crops are lined with erosion resistant ones, such as cover crops. As a result, the farmland cultivates a biodiverse ecosystem that retains soil moisture, as well as nutrients.

Cover crops are closely-sown, which help stop soil erosion as they grow alongside tall cash crops such as corn, sugar beets, or cotton. These row crops provide soil protection, as well as add to soil fertility during the harvest season when crops are rotated to make way for new growth. However, some strip farming practices grow the same cover crops permanently.

Tall crops are prone to wind and water erosion, which can strip off the nutrients in the soil, and damage natural resources. Plants with weak root systems cannot stabilize their hold on the soil, causing soil erosion. Strip crops preserve soil health by creating a firm hold on the soil, either through their roots, or by shielding top soil from wind erosion.

The Different Types of Strip Cropping

There are 4 different techniques that fall under strip farming: Contour strip cropping, strip intercropping, wind strip cropping, and field strip cropping. All make use of the same field in growing crops of different varieties, but take other factors into consideration such as the direction of wind, slope of the farmland, and sediment delivery from water.

Field strip cropping is the basic form of strip farming where rows of crops alternate to form a field. The different crops are grown to reduce erosion, and follow parallel strips on a regular slope. Field operations are unhindered, and strip farms may prepare the soil using conventional tillage or conservation tillage.

Contour strip cropping is the sloped form of strip farming where erosion-permitting crops are lined with erosion-preventing crops. These strip crops grow in a symbiotic relationship: cover crops protect the soil from wind and water erosion, while tall strip crops allow for better airflow around the cropland.

The contour happens directly on the slope: the rows and strips create contour lines to the shape of the slope, shortening its length, and increasing water absorption for the plants. Many irregularly-shaped lands make use of grass waterways to line the slope, and act as buffer strips to protect the soil.

Strip intercropping works like contour and field strip cropping, but makes use of crops with synergistic growth relationships. The rows in strip intercropping are narrower than other types of strip farming techniques, and can be achieved by using modern agricultural equipment and machinery.

Crops are not only planted for soil conservation practices, but to encourage quick, steady growths, and higher yields. For instance, cabbages, lettuce, and other leafy greens can be grown alongside mint as companion plants. The mint will deter pests such as aphids and slugs, which are typically major problems for lettuce growers.

Wind strip farming targets wind erosion specifically, taking note of the direction in which the wind blows across the field. Row crops are grown to combat the prevailing winds by growing against the direction of the wind. Low-growing crops alternate with tall-growing plants, reducing erosion.

The Pros and Cons of Strip Cropping

For many farms practicing the technique, the pros of strip cropping outweigh the cons. Strip farming was made to prevent nutrient loss in the soil, and preserve soil health while cultivating erosion-prone crops. Pros include:

In addition to preserving the soil, strip cropping allows for enhanced water absorption as water reaches through the entire farmland due to the placement of the plants. Deep-rooted plants encourage water retention as well, and retain more nutrients in the soil.

Strip farms have increased productivity planting various types of crops at the same time. Besides regular corn yields, farms can produce wheat and small grains grown alongside their strips of corn, which leads to additional profits for the farm.

Strip cropping also prevents pollutants from leaching into the water as the rows of crops filter out sediment from water runoff, reducing the amount of soil and organic matter that flows into waterways and irrigation systems.

However, strip farming is not without its disadvantages, one of which is a major concern for farmers practicing the technique. These cons keep farmers hesitant from practicing strip cropping, as they can wipe out the entire farm system when done improperly. Cons include:

Plants may also rival each other for nutrients in the soil, which is why it is important for farmers to provide plants with an abundant supply of nutrients, and grow plant species that are compatible companions with each other.

Strip cropping relies on more than just erosion-resistant plants. Crops must have a fair level of compatibility, as well as high market demand to be considered lucrative as crops in strip farms. The companionship growth of the plants in strip farming is essential as they could mean profit or loss for the farmers. 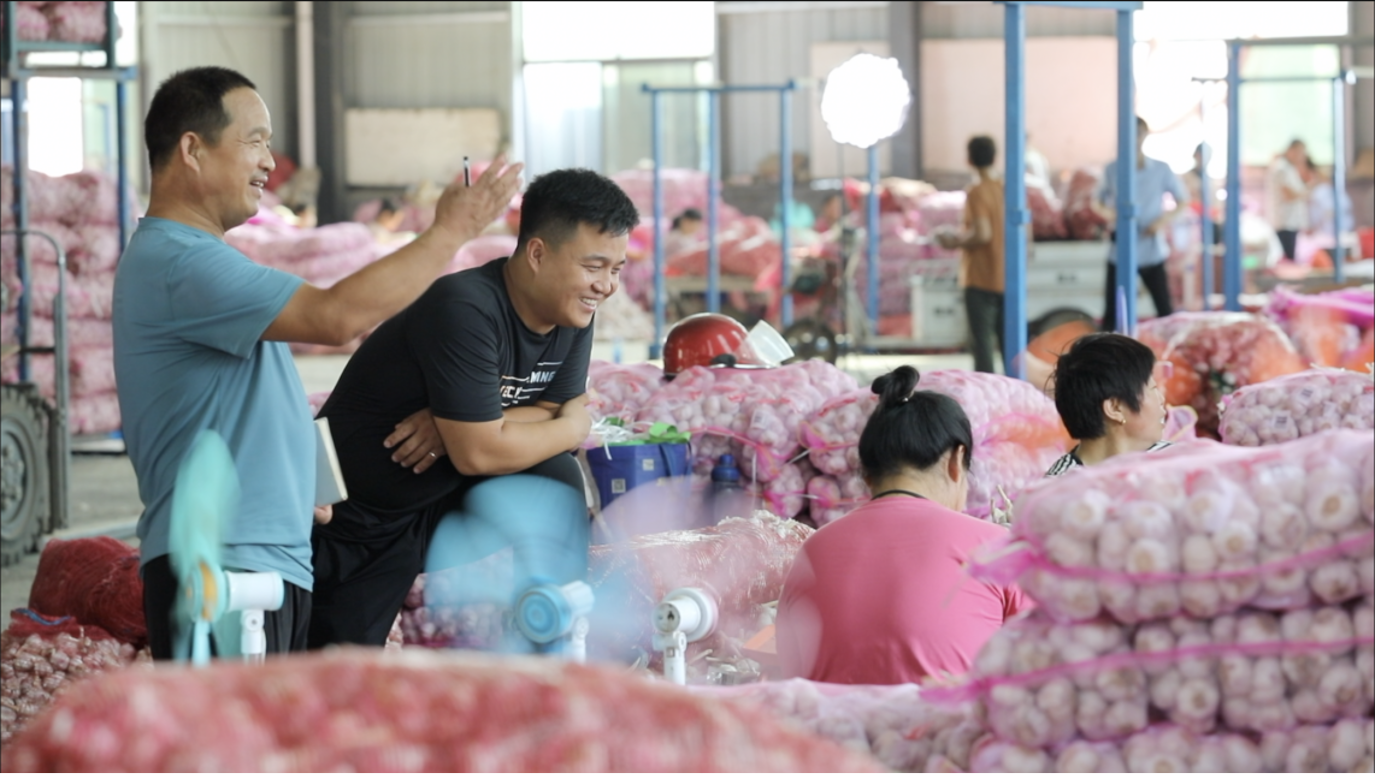 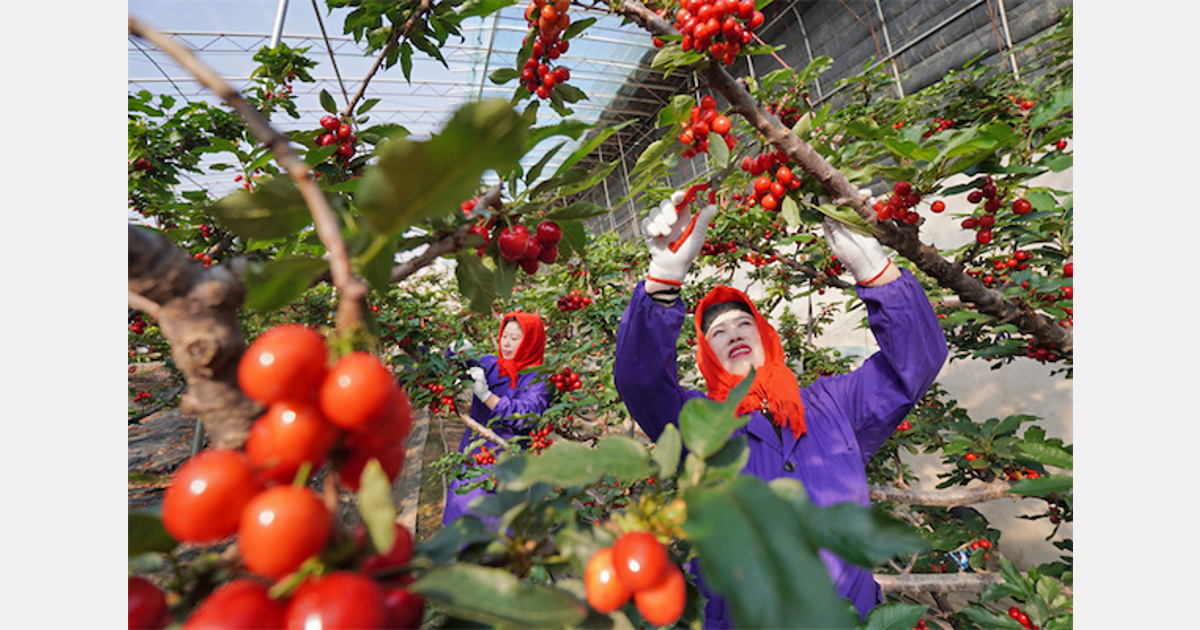 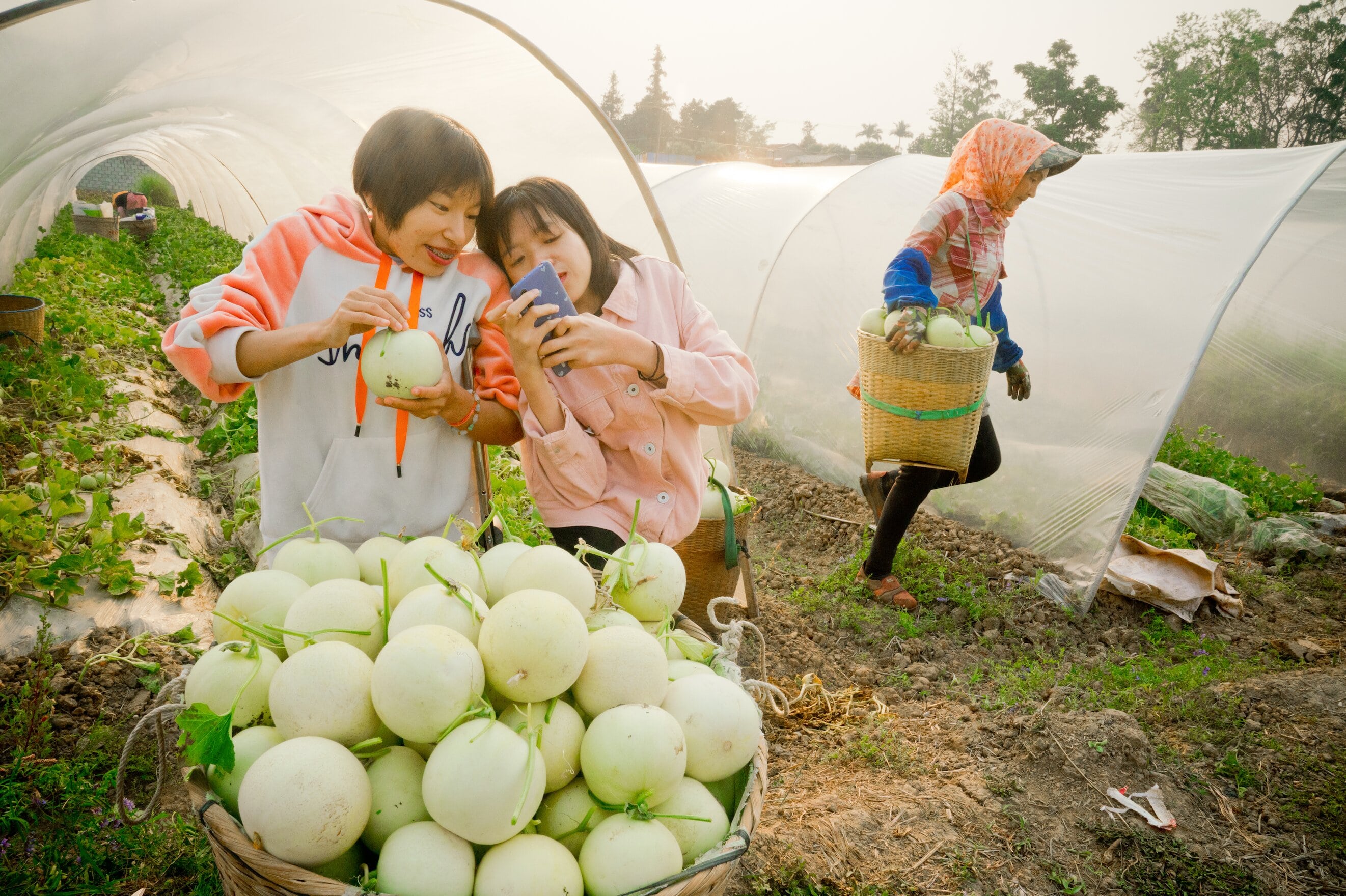 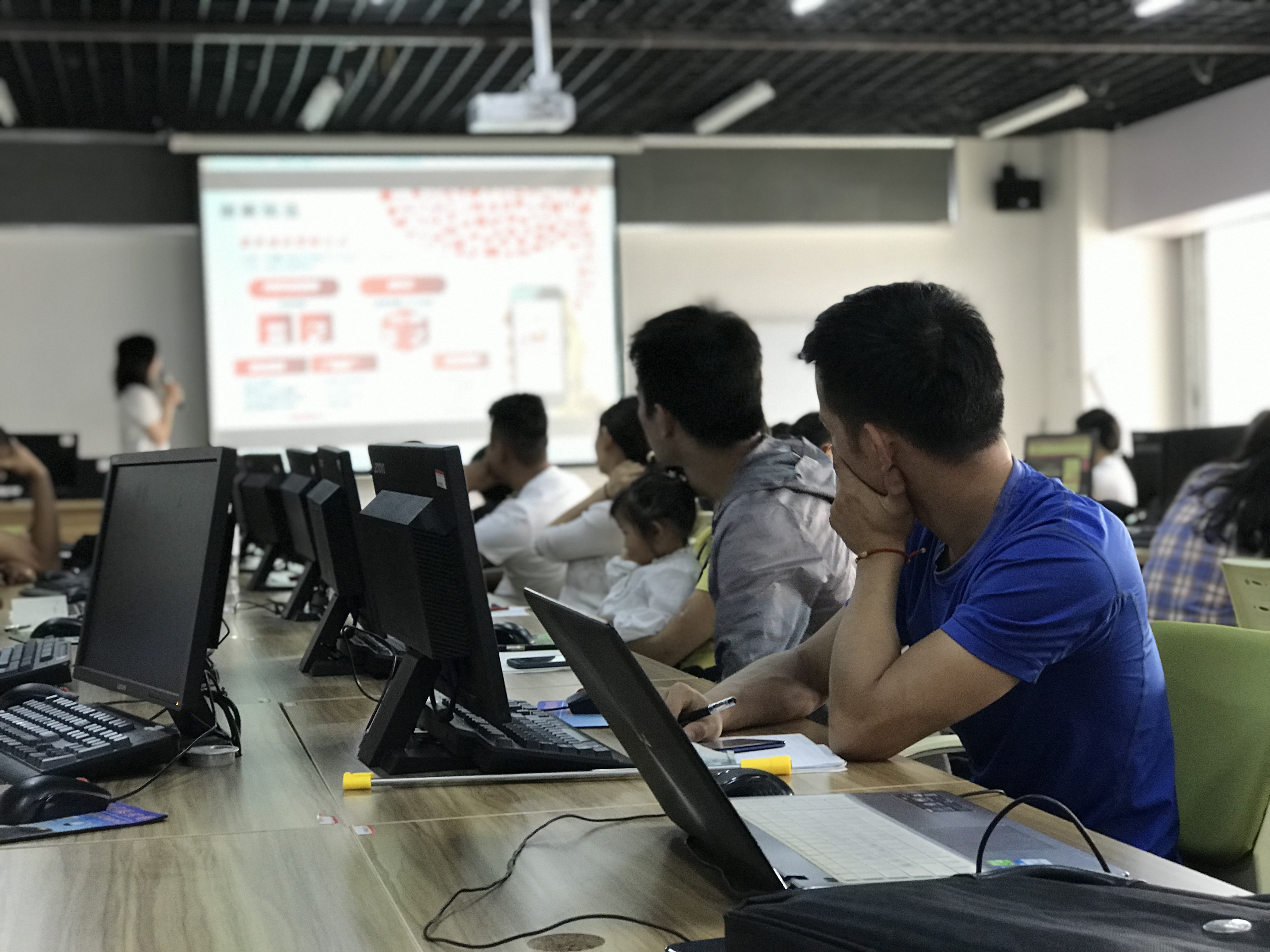 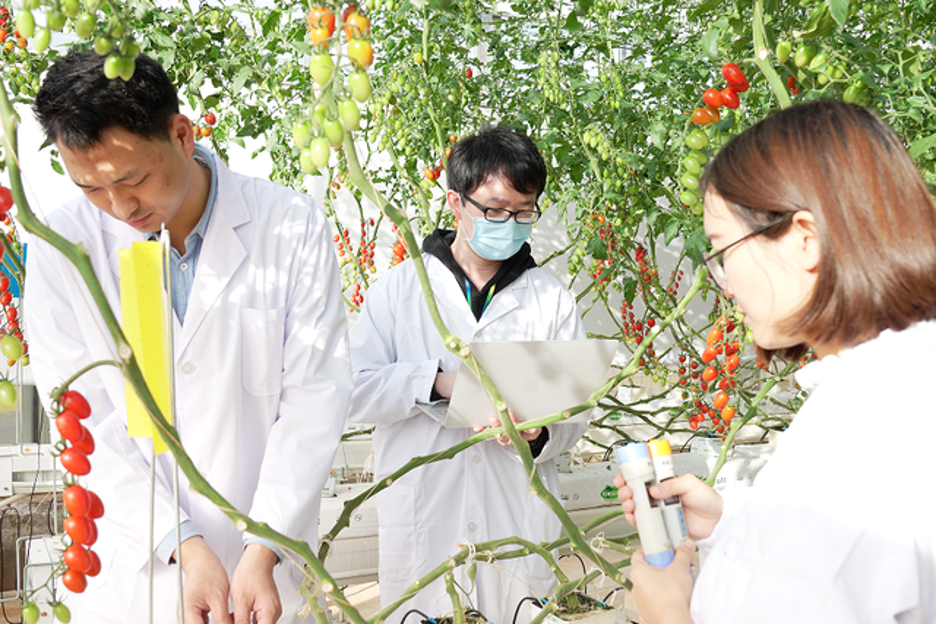 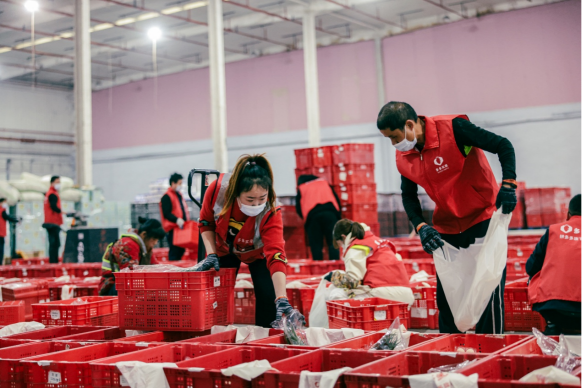