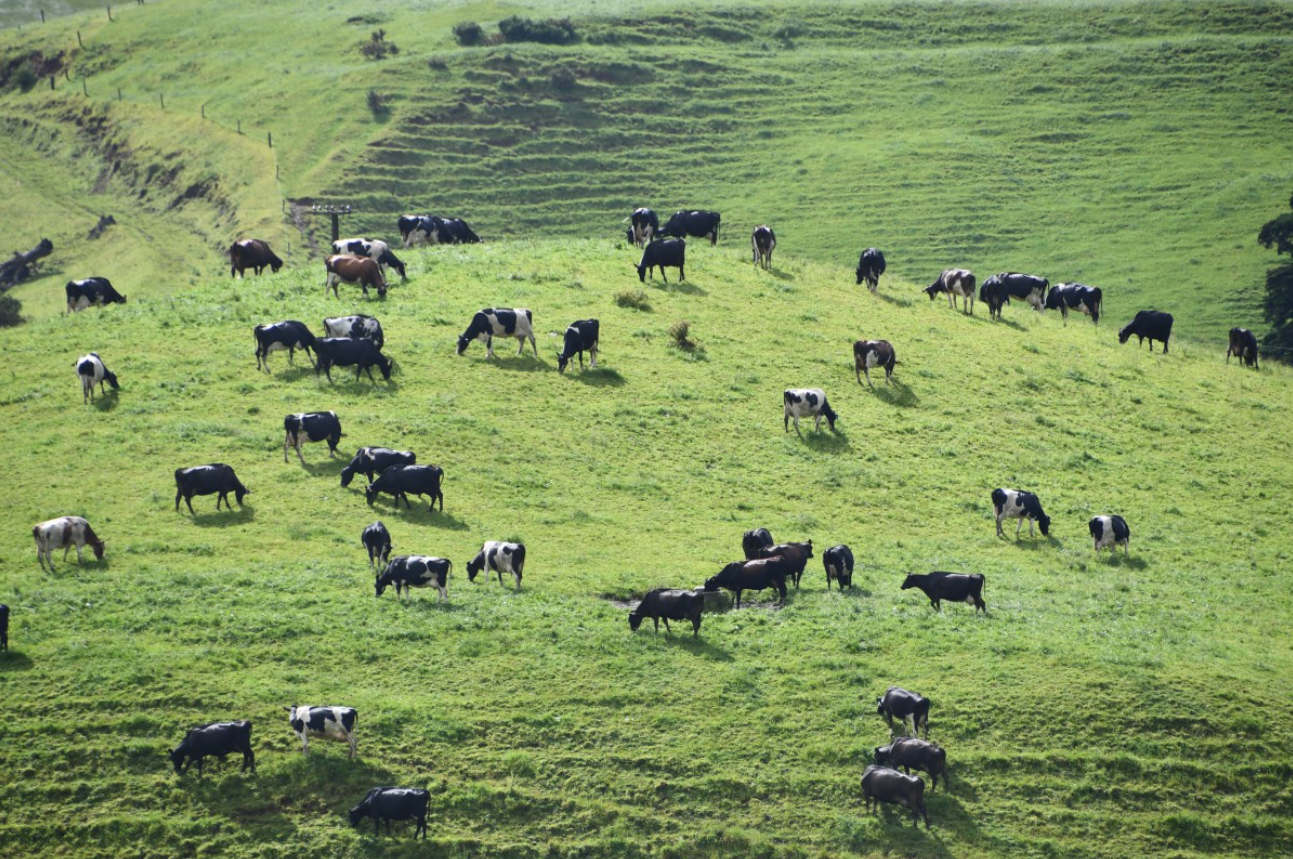 Overgrazing, also known as continuous grazing, is a well-documented threat that’s known to cause numerous problems to the environment. Apart from altering the nature of the vegetation cover in the region, this dangerous practice is also known to accelerate soil erosion and affect the microbial ecosystem.

In order to reduce overgrazing, many farmers around the world are now adopting rotational grazing. We discuss the specifics of rotational grazing systems as well as highlight their importance and benefits in the article below.

What is Rotational Grazing?

Rotational grazing is the process of moving livestock between various grazing pastures in a timely manner to avoid continuous grazing of one particular region. The pastures, also known as paddocks, are protected from the threats of continuous grazing as a result of this rotation.

Rotational grazing systems work as managed grazing, where continuous grazing animals like cows, sheep, and other livestock are provided with different pastures to provide pasture plants a rest period during grazing season.

There are numerous approaches that can be taken when it comes to following rotational grazing based on the convenience of the farmers. The simplest method involves deciding on a set number of days and moving between paddocks after the expiration of the period. The most common periods for rotational grazing include:

In order to decide the ideal rotational period, it is important for farmers to understand the nutritional requirements of their animals. Other factors include evaluating the quality and quantity of the forage and regulating the access to the various paddocks available.

Electric fence systems are often utilized by farmers in order to manage and divide the grazing grounds. Once the paddock boundaries are established, farmers can utilize one of many popular methods currently available under the bracket of rotational grazing. Management intensive grazing or MiG is one such method currently being practiced by shepherds around the world.

If the grazing of livestock is left unregulated, it is highly likely that animals like hogs and cattle will rapidly destroy the ecosystem of a given region. This is a result of loss of soil fertility and the death of important cover crops during grazing.

On the other hand, if a rotational grazing policy is employed by shepherds and farmers, the ecosystem can stand to greatly benefit from this practice. When animals graze on a paddock, it encourages the cover crops to send their roots out deeper in the soil. This eventually leads to the roots decomposing into the ground over time, thereby improving the fertility and biomass in the soil. Additionally, it also allows for carbon to be sequestered away from the atmosphere, and even reduces agricultural runoff over time.

The Benefits of Rotational Grazing

There are numerous benefits that can be derived by effectively practicing rotational grazing methods with livestock:

When a high-quality rotational grazing program is implemented by farmers, it is known to improve the quality of forage production by 25-70% every year. This is largely down to restricting the overgrazing of certain important plants in the paddock.

A cover plant or a field of grass that’s grazed upon every few days does not have much time to recover from the loss caused to its upper layer. This results in the plants losing root mass and depleting their energy reserves, thereby causing a drop in their forage production over time.

It is estimated that a plant that has at least three weeks to replenish its resources is capable of producing at least 30% more forage. This is why rotational grazing can be hugely beneficial to the overall health of the plant.

Not only does rotational grazing improve the health and productivity of the plants in a region, but it also has a positive impact on the fertility of the soil. Thanks to controlled grazing, the manure produced by livestock is evenly spread across the whole pasture instead of limiting it to certain paddocks. Additionally, over-grazed plants tend to have smaller root mass which leads to the reduction of organic matter in the soil as well.

By improving the organic matter and spreading manure across the entire pasture, the fertility of the soil is greatly boosted. This invariably leads to the reduction of dependency on fertilizers as well.

The maintenance of forage cover across large sections of the grazing lands allows for slower movement of water during the rainy seasons. This additional time afforded to the plants and the soil allows for water to be absorbed by the ground in a more efficient manner. When water run-off is decreased in such a manner, it has a positive impact on the soil organic matter as well.

The benefits of this can be fully observed during drought season, as pastures tend to be more resistant to the impacts of the harsh conditions. The improvement in the underground water table allows plants to maintain their growth even during extended periods of drought.

When livestock aren’t provided with set boundaries for their forage land, they tend to cover at least 20 times the distance than is normally required in order to feed themselves. As the cattle roam freely across vast spaces, they trample and destroy the delicate forage underneath their feet.

If the grazing space is limited by the herder, it helps to prevent the unnecessary wastage of forage lands and reduces the energy expelled by animals in order to efficiently feed themselves.

Maintaining the health of the pastures and soil of a given region is a responsibility that needs to be shouldered by farmers and shepherds. By taking this role seriously, these individuals stand to benefit greatly, not just in the short term, but also in the long run.

It is indeed possible to keep livestock well-fed without taking a toll on paddocks. This is why the practice of rotational grazing has been picking up traction around the world with a sense of urgency.