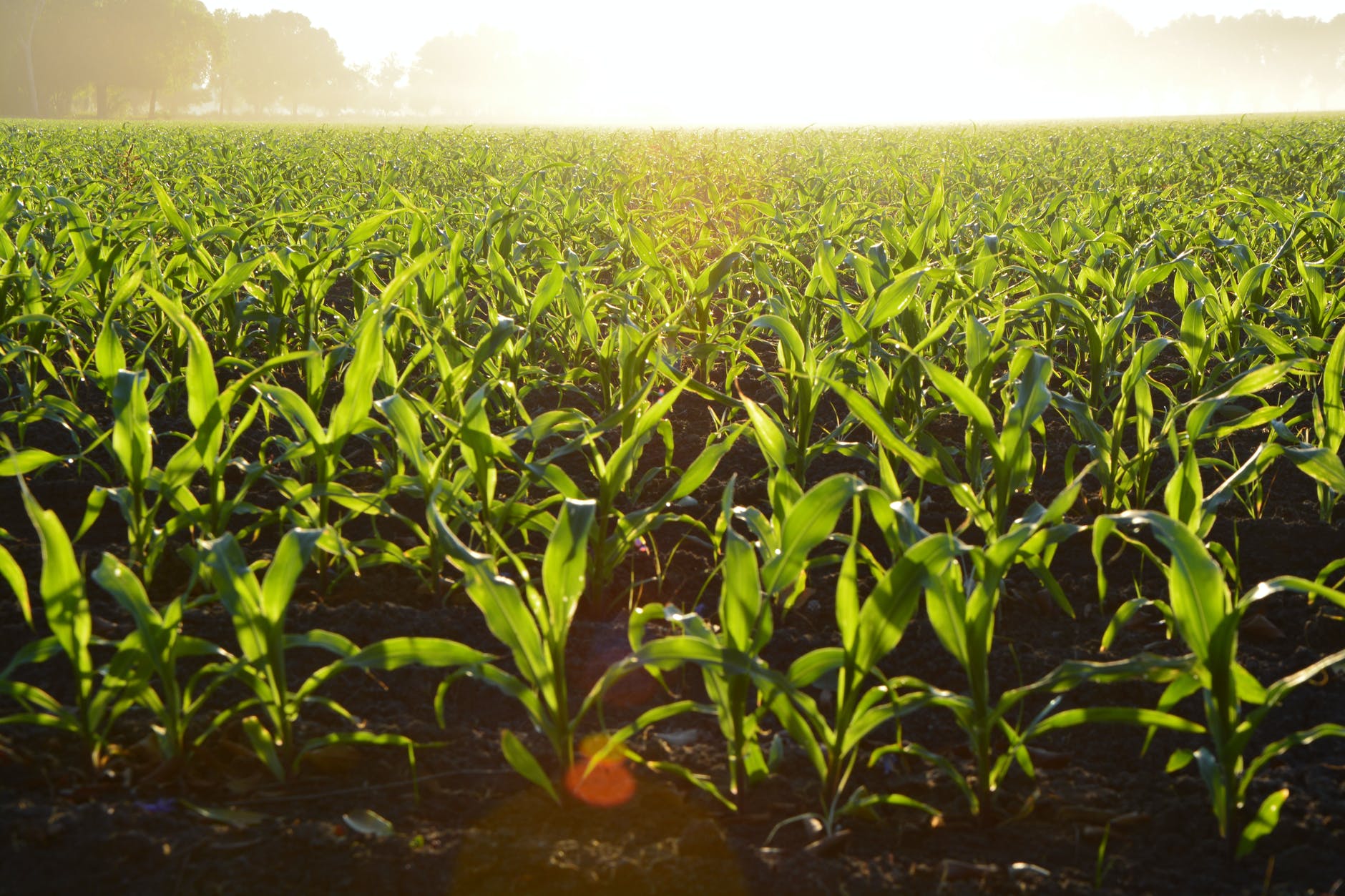 A central tenet of organic farming is that the use of chemical inputs is prohibited. In order to remain profitable and productive, organic farmers have to find work-arounds that enable them to remain viable businesses without the need for chemical fertilizers, herbicides, and pesticides.

Crop rotation is a powerful tool in an organic farmer's arsenal, as it acts as a three-in-one defense against weeds, pests and nutrient depletion - but its benefits are far more far-reaching than just organic farms.

Crop rotation refers to the practice of planting different crops sequentially on the same plot of land. Deciding which crops are grown and what order they are grown in are vitally important decisions to make, as this will impact everything from soil fertility and health to the farm's profitability, and even weed and pest management.

When done correctly, crop rotation can be used as an effective pest and weed suppressant, to fix nitrogen and balance other nutrients in the soil, and to diversify farm income, making farming livelihoods more resilient to climate change and rise and fall in demand for different products.

Ideally, the crops used in crop rotation are not from the same family. The core concept of crop rotation is to use the crops themselves to repair and maintain soil health, rather than planting the same crop or family of crops over and over, and then repairing the soil with chemical fertilizers - which poses significant environmental risks and ruins soil fertility over time.

Crop rotation will typically cycle through 2 to 3 crops, although more complex rotations might rise up to include a dozen or more crops.

A standard cycle could look like planting cash crops such as vegetables first, followed by cover crops such as grasses, and finally green manures (or nitrogen fixers) like legumes. Of course, the actual variation and order of planting will vary depending on several variables such as soil type, climate, and yield goals.

This is why knowledge of every crop's needs and optimal growing conditions is vital for successful crop rotation - it would make a lot of sense to plant a nitrogen-fixing legume like clover after a nitrogen-depleting crop. The design of the sequence is core to the crop rotation success.

Successful crop rotation systems have one thing in common - they try to strike a balance between cash and non-cash crops, in order to create and maintain a crop production system that is both profitable and sustainable.

Crops should be rotated on a cycle that is at least 3 - 4 years long. This means that if you plant corn in your field, you shouldn't plant it again for at least three or four years. Ideally, you shouldn't ever plant the same crop in your field two years in a row in order to minimize disturbance from insects and other pests.

There are some general guidelines to follow, although specifics will vary depending on location, climate, and the goals of the farm.

Some general rules for success include:

In addition, here are some things to consider when planning the sequence of crops in your rotation:

A sample rotation (in sequence):

Why Does It Matter?

Crop rotations are an excellent and cost-effective way to create and maintain very healthy soil. Healthy soils are not only vital to ensure long-term fertility and productivity of a given piece of land, but are also known to be excellent at carbon sequestration, mitigating the adverse effects of extreme or unpredictable weather conditions brought on by climate change, and reduce the reliance on environmentally-damaging chemical inputs to aid productivity.

Crop rotation is a common method used on sloping soils, due to its potential for soil saving. It also is known to reduce the average rate of erosion of soil from a field. In addition to improving the soil nutrient profile and building a healthy soil structure, crop rotation is also usually used as an important part of an integrated pest management program.

Rotating crops in an efficient and cleverly structured way can help farmers get the most out of all of their crops in a way they couldn't by planting each one individually. Though there will be different factors acting on soils and crops in different parts of the world, there are some patterns that emerge and can be harnessed to maximize yields just by setting up a rotation design using this knowledge.

For example, potatoes yield best after corn. However potatoes planted after peas, oats, or barley tend to suffer a higher incidence of scab. Carrots, beets and cabbages are generally damaging to subsequent crops, but corn and beans are not greatly influenced by the preceding crops, making them the ideal crops to plant after any of those three.

Having and using this kind of knowledge can give farmers a competitive advantage to those who don't use this to their benefit and instead design a haphazard rotational crop sequence, or those who don't use crop rotations at all and have to rely instead on expensive chemical inputs to achieve the same result.

The Advantages of Crop Rotation

A well-designed crop rotation system makes land both more productive and more environmentally sustainable. It improves the financial viability of a farm by increasing productivity whilst reducing chemical input costs.

Key advantages of crop rotation include:

Crop rotations, if done correctly, can yield a lot of financial benefits to the farmer and environmental benefits to the soil and surrounding ecosystem. By harnessing the chemical and biological knowledge of each crop's optimal growing conditions and needs, farmers can produce higher yields over a longer period of time than other farmers who do not practice crop rotation.

Crop rotation is a vital part of organic farming, as it simultaneously acts as a potent integrated pest management tool, a weed suppressor, and a work-around traditional chemical fertilizers - all of which are prohibited in organic farming.