What are Recirculating Aquaculture Systems and How Do They Work?

What are Recirculating Aquaculture Systems and How Do They Work? 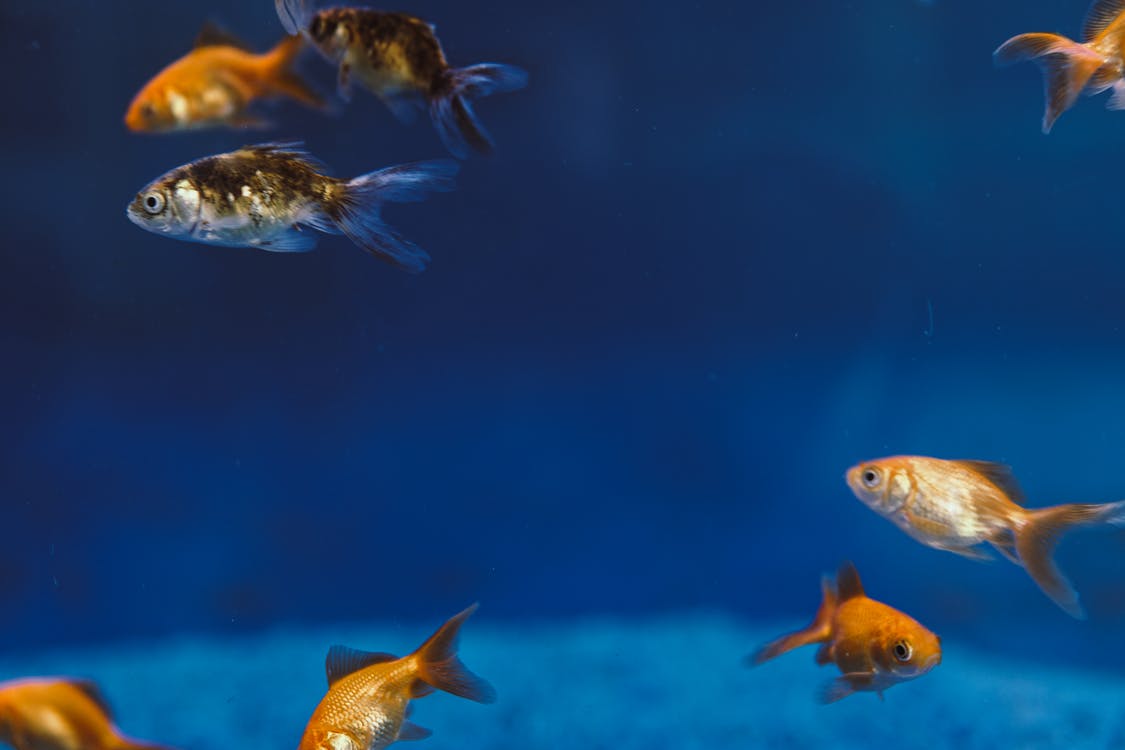 Recirculating aquaculture systems (RAS) provide great potential for bolstering the global supply of fish without dire ecological and environmental consequences on marine ecosystems. Their high yields, relative resource effectiveness, and high profitability potential have made them a popular choice among aquaculture enthusiasts over the last few years.

What Are Recirculating Aquaculture Systems (RAS)?

A recirculating aquaculture system is an alternative method of fish farming - a departure from the conventional methods of growing fish outdoors in open ponds. RAS rears fish at high densities in indoor tanks, giving farmers a higher degree of control over different environmental variables such as water pH, temperature, nutrient density, and more.

Every recirculating aquaculture system needs the following basic components for a successful setup:

A recirculating aquaculture system relies on filters to clean the water and recycle it back into the fish tanks in which the schools are growing. New water is only added into the tanks to make up for water lost to evaporation or due to splashing out. This is in stark contrast to traditional "open" or "flow through systems" that allow water to flow in and out of the fish's habitat. Typically this water only makes one pass through the system before being discarded, while the bulk of RAS water largely remains in the tank throughout the growing cycle.

RAS-grown fish need to be provided with the same vital conditions to grow and thrive as their conventionally-grown counterparts. They require a steady, constant supply of clean water at room temperature, a nutritionally complete feed, dissolved oxygen in a high enough concentration for optimal growth, and a biofiltering system for the removal of toxic waste products and water purification.

These elements, when provided accurately, can lead to fish with fast growth and high survival rates - ideal for fish farmers' efficiency, productivity, and profits.

The Benefits of Recirculating Aquaculture Systems

The benefits of a recirculating aquaculture system are several. RAS fish farming has many advantages over conventional open pond aquaculture.

RAS can be compared to the broiler house or swine barn methods applied to chicken and pork rearing, in that it allows for much more intensive production on the same amount of space. RAS can produce over 100,000 pounds of fish in a 5,000 square foot building, compared with the 870,000 square feet (20 acres) of space required to produce the same amount of fish in open culture systems. Rearing fish in confined spaces could revolutionize fish farming the way these methods changed chicken and pork farming, which is obviously great for farmers' profits.

RAS conserves water, since it is continually reusing it. Additionally, the total amount of water needed in the system to begin with is only 20% of that needed in comparable open culture systems. RAS is a promising solution to water use conflicts, water quality, and waste disposal, especially in areas of the world where there are already disputes around water shortages.

RAS has lower input demands than conventional aquaculture, and is also carried out separated from big bodies of water. This means there is negligible ecological impact of these aquaculture activities on wild aquatic flora and fauna. RAS allows for fish farming in isolation from nearby ecosystems, which is great for maintaining biodiversity and mitigating the impact of waste on marine territories.

RAS allows fish harvest year-round, further increasing annual yields and bolstering farmers' profits and security of income even higher. It also allows farmers in colder climates to rear tropical fish that they would never be able to grow in their local climates outdoors.

The Drawbacks of a Recirculating Aquaculture System

As with any farming method, a recirculating aquaculture system has its own share of drawbacks. Depending on the farmer's goals and priorities, these shortcomings may be considered limitations to varying degrees.

A recirculating aquaculture system provides a novel method for high yield fish farming indoors with massively reduced land, water, and inputs than conventional open water fish farming. RAS is fantastic for maximizing production on a limited supply of water and land, nearly complete environmental control, the ability to experiment with fish not native to the region, they provide a year-round income to fish farmers. The advantage of farming close to a city, in proximity to large markets also adds to the profit-boosting perks of RAS farming.

Read also: Sustainable Aquaculture: Is It the Key to World Food Supply