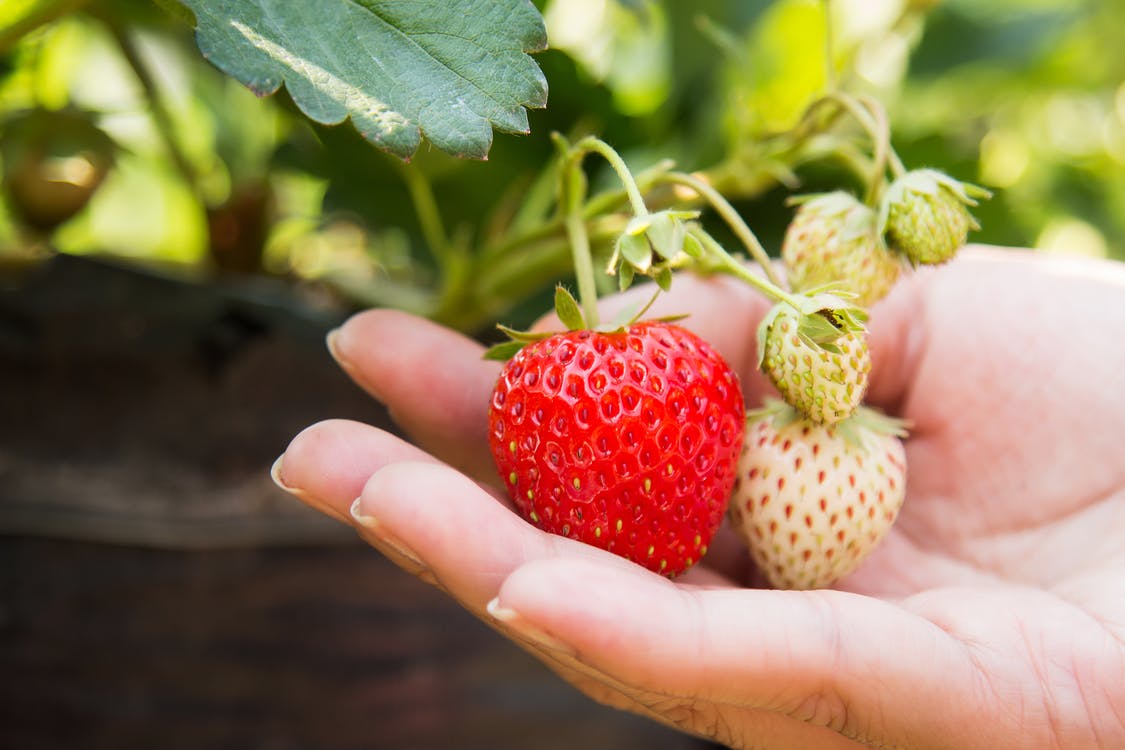 Plant allelopathy is everywhere, yet very few people are aware of this fascinating phenomenon. On the one hand, allelopathy can lead to slower seed germination and plant growth - both undesirable factors in a gardener's or farmer's book.

Alternatively, allelopathic plants are very effective weed suppressors, if used in the right way, even having been dubbed "Mother Nature’s own weed killer.”

In this article, we’ll discuss everything you need to know about allelopathy — from its benefits, dangers and all the way to its great potential.

Allelopathy is the 'chemical warfare' between two plants, with the goal being that one plant will suppress the other and thereby gain an advantage. In other words, it is the biological phenomenon of one plant inhibiting the growth of another plant.

Plant allelopathy is incredibly important because it is effectively a natural alternative to harmful chemical herbicides and other environmentally damaging chemical compounds that are widespread in conventional agriculture.

Herbicides and other synthetic compounds can be toxic to the soil, they can encourage resistance to build up in the target plant which in turn will require even stronger and more toxic chemical compounds to kill, and can force the propagation of unknown genetic mutations in these target plants, as well.

Eco-friendly alternatives to harmful herbicides are vital to mitigate the possibly disastrous consequences of continuing to use such substances, and plant allelopathy is a natural solution to weed management that doesn't interfere with the natural order of things.

How Does Allelopathy Work?

What Are the Advantages of Allelopathic Plants?

Allelopathic plants can be strategically introduced into agroecosystems where they can serve a range of beneficial purposes:

Rounding off on a word of caution: allelopathic plants can sometimes create persistent problems in the soil if not managed properly. For example, the residues of allelochemicals may exist in the soil for a long time after the plant is removed, resulting in soil sickness and reduced suitability of the soil for general plant growing.

Read More: The Ecological Sustainability of Slash and Burn Agriculture