Pesticides in Farming: Are They Used By Organic Farmers?

Pesticides in Farming: Are They Used By Organic Farmers? 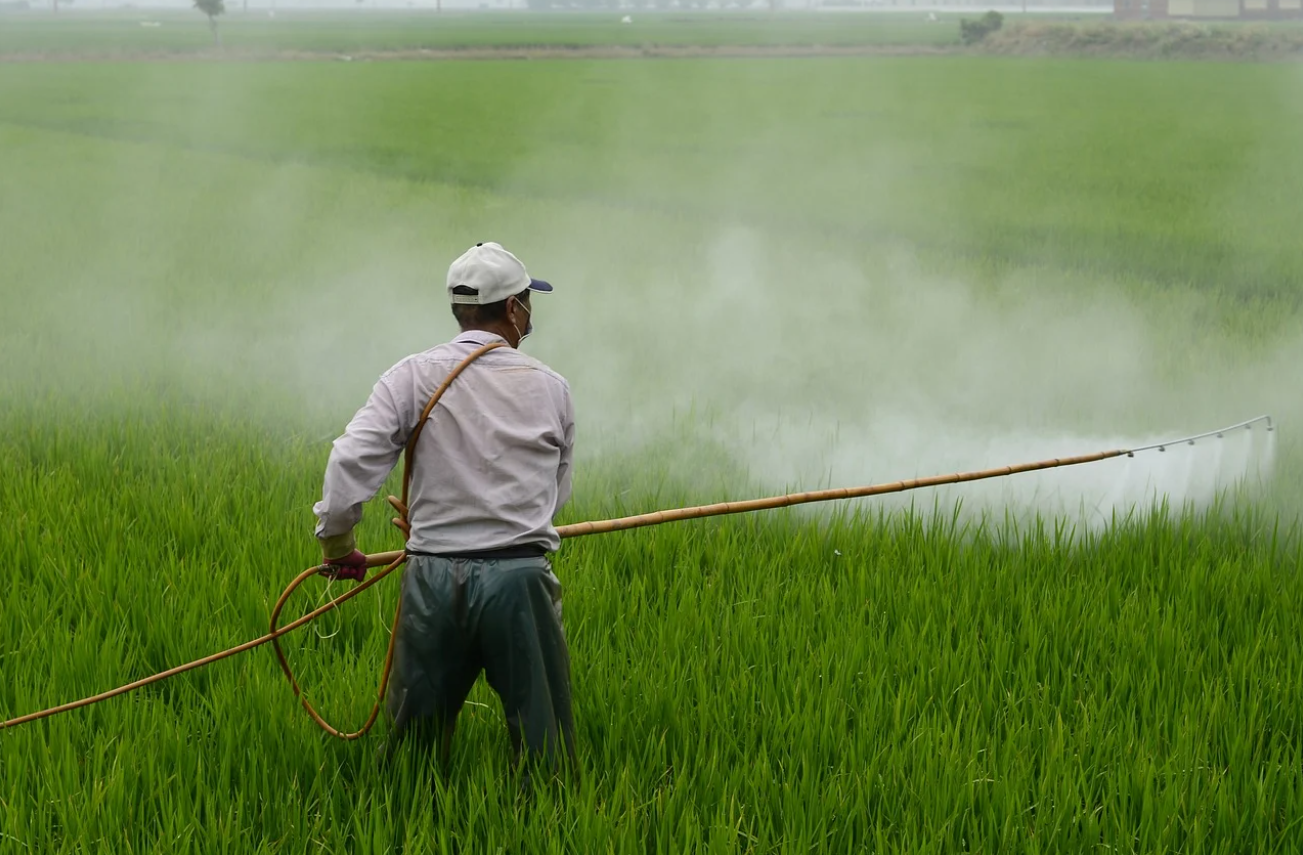 The harmful effects of pesticides to the ecosystem is one of the most well-researched aspects of farming. After numerous revealing studies, it is now evident that pesticides can cause a wide range of problems for their surrounding environment.

These studies have linked pesticide use to various issues such as cancer, ADHD, and Alzheimers. In the following article, we examine and understand the relationship between pesticide use and organic farming. We discuss the dangers of pesticide use as well as explore the alternatives created by natural pesticides.

Do Organic Agriculture Farmers Use Pesticides?

A common misconception related to organic farming practices has to do with the use of pesticides. The truth of the matter is that yes, organic farming does utilize pesticides, but not in the traditional manner associated with agriculture.

Based on the organic farming regulations followed in various parts of Europe and the United States, it's seen that over a hundred fertilizers, pesticides, insecticides, and fungicides have been authorized by these bodies.

This includes various materials such as manures and composts, but also some chemical agents such as aluminum-calcium phosphate, magnesium sulfate, calcium polysulfide, sodium chloride, and copper sulfate.

It is important to note, however, that there is a major difference between the fertilizers and pesticides utilized in organic farming as against traditional agriculture. These inputs need to be of either animal, microbial, plant, or mineral origin in order to qualify for organic farming. The only exception to the rule is that farmers are allowed to use chemical sources if they cannot find sufficient quantities of organic materials.

As previously mentioned, a vast majority of the pesticides utilized in organic culture are derived from compounds of natural origins. This, however, does not make these pesticides automatically safer than the synthetic versions found in traditional agriculture.

As we try to answer the question if pesticides used in organic agriculture are more dangerous than synthetic pesticides, it is important to remember that one vital fact. Every type of fungicide, pesticide, and insecticide is known to have their own degree of toxicity. There is no uniformity in this department. All of these inputs have their own uses and dangers, and need to be applied only by those who have a thorough understanding of these products.

In general, regardless of their origins, pesticides are toxic materials that contain numerous active chemical substances. Thus it is important to take as many precautions as possible before using pesticides.

An example of this can be seen when examining the case of copper sulfate. It is heavily used in the Bordeaux wine mixture as well as in various organic farms. According to the ANES, this compound is supposed to be low in toxicity overall. However, ANES also mentions health hazards related to the use of copper sulfate.

It is noted that the compound can be harmful for farmers and workers employed in specific arboricultural farms such as apricot, hazel, olive, peach, cherry, apple, pear, and plum. Thus the agency has recommended that the applications of copper sulfate must be reduced as much as possible as it can also harm the various aquatic organisms in the ecosystem.

Thus it is evident that even a naturally occurring pesticide such as copper sulfate can be harmful to the health of the environment. The doses and context of each use of pesticide must be carefully monitored in order to prevent the degradation of the ecosystem.

We can also observe this to be true in the case of rotenone. This was an extensively utilized pesticide until recently as it was supposed to be an organic pesticide. It was banned in 2011, however, as it was connected to the risk of causing Parkinson’s disease in users and consumers.

Are Natural Pesticides Better for the Environment?

It is important to remember that just because a pesticide is classified as a natural pesticide, it does not automatically make it good for the environment. The example of copper sulfate and rotenone presented above shows us that even naturally-occurring compounds utilized in pesticides can cause a wide range of physiological issues to farmers and end consumers.

Even Spinosad, an organic insecticide that belongs to the “natural” category has been proven to be a biological pesticide that poses harmful effects to the environment. In fact, Spinosad is now being considered as a highly toxic material as it can be deadly for vital pollinators such as butterflies and bees.

Another study that was recently conducted by the University of Guelph highlighted the fact that some of the natural pesticides used in organic farming can be more dangerous to an ecosystem than some of their synthetic alternatives.

This is because in some cases, the effective action of biological pesticides have been seen to be less precise than their chemical counterparts. This causes farmers to utilize higher volumes of this pesticide in order to derive the necessary result. Invariably, this very action negates the entire purpose of utilizing natural pesticides.

As a general rule of thumb, it is important to note that the use of any pesticide is widely discouraged for the sake of the environment. All pesticides contain some level of toxicity or another, and that is the only reason they are even effective in killing off pests. Due to this fact, farmers need to be cognizant when using synthetic or organic pesticides in their farms.

Additionally, new-age methods of farming such as aquaponics, hydroponics, and vertical farming utilize very little pesticides and insecticides in order to protect their crops. Perhaps it is about time that we make the switch to these modern practices in order to best preserve the health of our invaluable environment.

More on organic farming: What is Intercropping and How Does It Work?