Organic vs Conventional Farming: What is the Difference

Organic vs Conventional Farming: What is the Difference 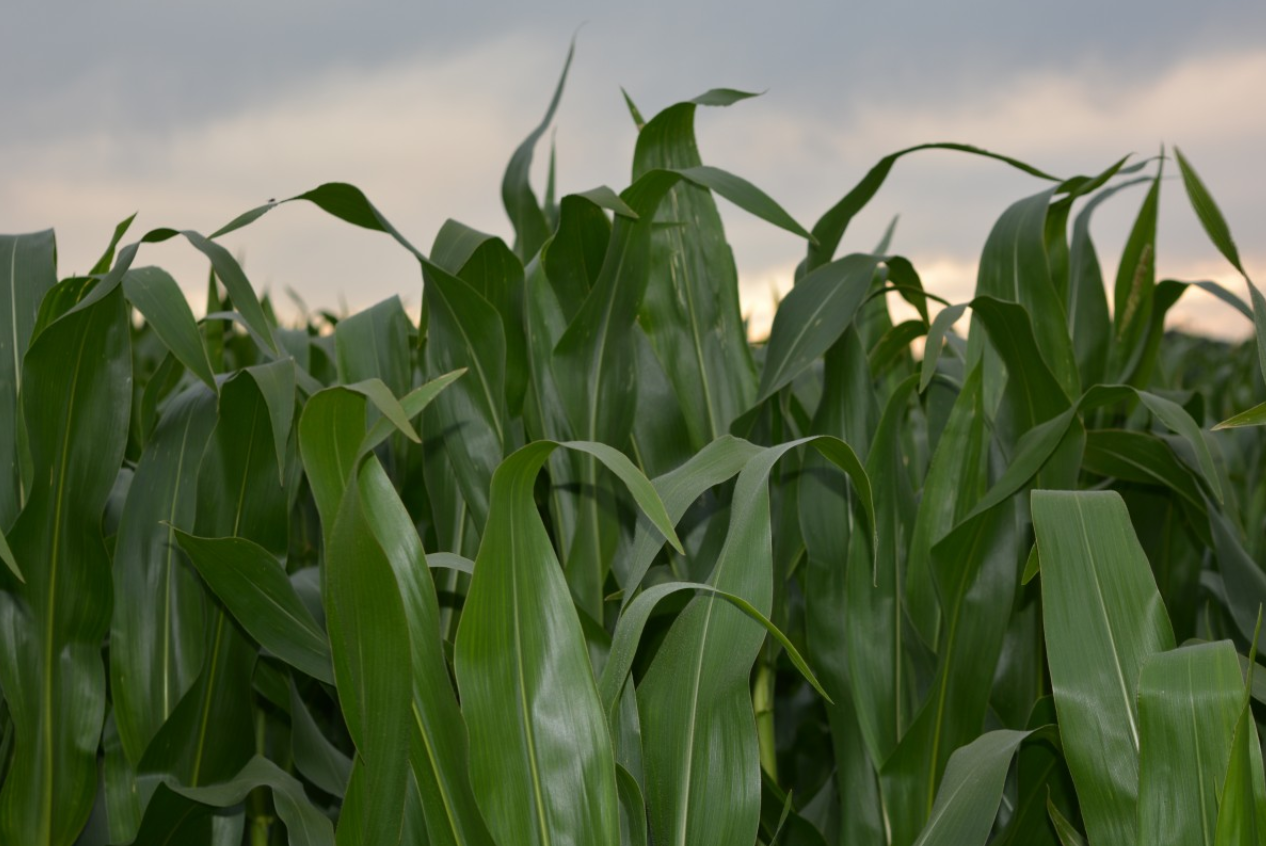 Conventional farming practices have been around for several thousand years at this point, and very little has changed in terms of executing on this system. Due to the fact that conventional farming is still largely practiced in various parts of the world, it has started to take a toll on the various ecosystems.

Organic farming is an alternative practice available for those who do not want to engage in conventional practices anymore. There are many benefits related to organic farming as against conventional farming, and we highlight these benefits and differences in the article below.

What is Organic Farming?

Additionally, it has been seen that the foods grown in organic farms are known to contain higher quantities of nutrition, and this is a great benefit for consumers.

The major principles of organic farming revolves around the concept of sustainability and demands that we respect the needs of the environment. GMOs or genetically modified organisms are also not used in this practice because they can be harmful to the consumers and the environment.

All the crops grown in organic farms do not cause any harm to humans, plants, or animals. There is no animal cruelty practiced in this method either.

The farming methods employed in organic agriculture involve the use of crop rotation, mixed crops, and companion planting techniques. These measures help to retain and improve the quality of the soil.

What is Conventional Farming?

Conventional farming is the traditional practice of agriculture that has been utilized for numerous generations at this point. Numerous studies have highlighted the fact that the practices employed in conventional farming are harmful for the planet and are also unsustainable for farmers.

This is largely down to the fact that artificial pesticides are utilized in conventional farming, and these are known to degrade the quality of the land and soil over time. Examples of artificial fertilizers include the likes of DDT that can be deadly to the ecosystem and consumer.

Even the general mechanisms employed in the practice of conventional farming are largely inefficient. There is a significant loss of nutrition in the soil due to continued traditional farming, and this leaves a toxic effect on the environment, making this practice unsustainable.

Additionally, conventional farming also uses genetically modified organisms in order to increase the yield of the crops. Although this has short term benefits, it is detrimental in various regards in the long term.

The only focus in this farming practice remains on improving the yield and economics of agriculture. It does not pay any heed to the quality of the land or the future.

Conventional Farming vs Organic Farming: What is the Difference?

Here are the major differences between the two practices:

As conventional farming has been in practice for far too long now, it will take time to shift away from this system. Unfortunately, time is not on our side in this battle, which is why organic farming and other modern methods need to be considered immediately.

More on organic farming: Heirloom Crops and Its Impact to Food Security