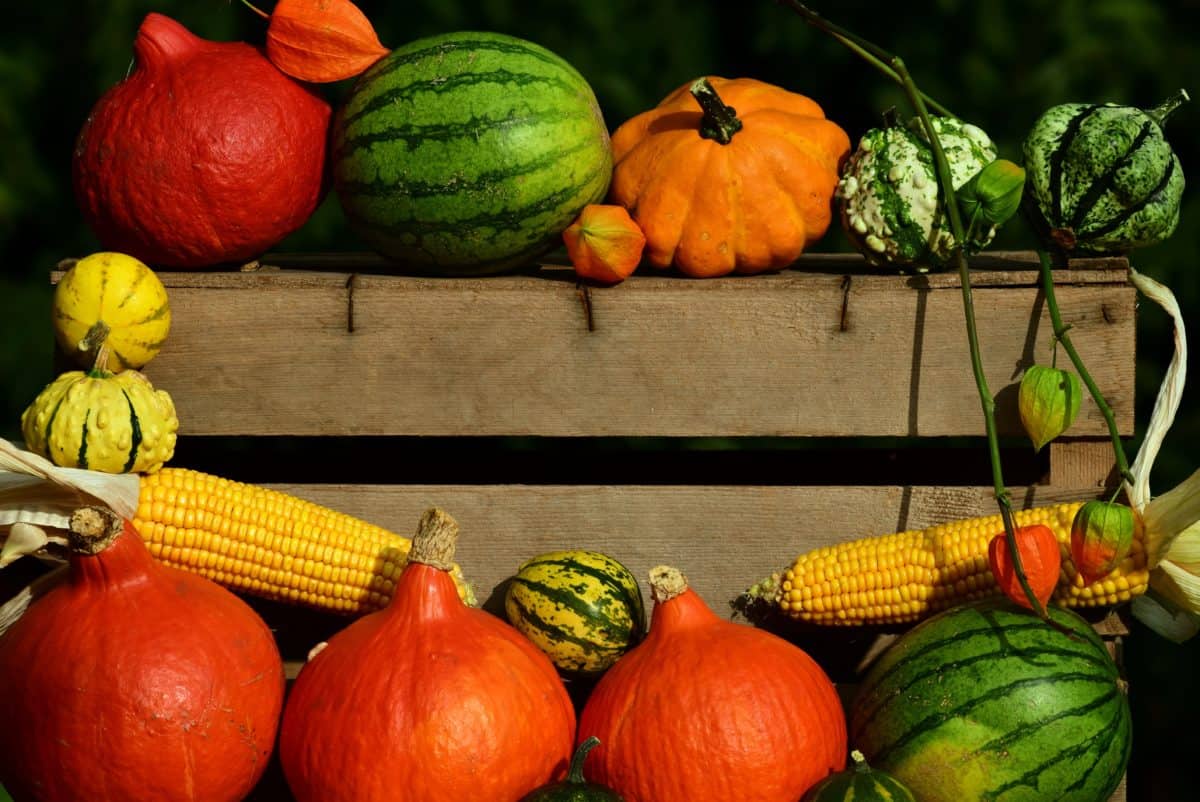 Traditional farming practices involve the extensive use of insecticides and pesticides in order to preserve the health of the crops. Although these chemicals aid in the safekeeping of produce, they are also known to have a horrendous impact on our environment.

This includes the destruction of biodiversity as numerous species of fauna are under threat because of this practice. In order to continue practicing agriculture without causing harm to our environment, it is vital we consider other methods of farming.

Organic agriculture is one such practice that is known to produce healthy fruits and vegetables without being harmful to our planet. We look at the definition and specifics of certified organic agriculture, along with its pros and cons in the article below.

What is Organic Agriculture?

Organic agriculture can be described as a holistic method of farming that’s designed to maximize productivity and improve the well-being of all related agro-ecosystems. This includes considering the well-being of the plants, livestock, soil organisms, and people while practicing agriculture.

Compared to conventional agriculture, the major goal of organic agriculture is to be able to produce high quality fruits and vegetables in a sustainable manner that is in line with the harmony of the environment.

Read also: Agri-technology and Its Impact to Farming and Growing Processes

The principles of certified organic food or agriculture are fairly simple and straightforward. The include the following points:

The Examples of Organic Agriculture

How Does Organic Production Impact the Environment?

There have been numerous studies and surveys conducted in recent times in order to understand the environmental impact of practicing organic agriculture to produce certified organic food. We list some of the most noteworthy examples in the section below:

Positive Effects on the Soil

A project conducted by the University of California-Davis called the Sustainable Agriculture Farming Systems (SAFS) project attempted to compare traditional and organic agriculture practices for twelve years. The project found that the water filtration rates of organic systems were seen to be at least 50 percent higher than traditional methods.

It also revealed that organic farming had one-third the volume of water movement into the groundwater and surface in comparison to conventional practices. Thus it was seen that organic farming is a more efficient method of storing nitrogen in the soil and this leads to greater soil quality and improved biological activity. In fact the organic matter doubled in a span of 10 years with organic farming.

Research has revealed that organic cropping systems tend to consume only a third or quarter the energy of a conventional farming system. Additionally, organic farming sites were also capable of producing at least six times more biomass for every unit of energy consumed than a traditional farm. This was based on a study conducted by South Dakota State University.

Organic farming has also been proven to be kinder and gentler on the soil in comparison to traditional farming methods. A SARE-funded study recently noted that organic farms has lower levels of atrazine, nitrate, and chloride in the water that’s rained from these fields. This was based on a study that aimed at comparing pesticide and nutrient loads in subsurface drainage of organic and traditional farms.

The Pros and Cons of Organic Food Agriculture

Here are some of the major pros and cons of making the switch to organic agriculture:

One of the biggest arguments in favor of organic farming is the fact that any organically grown fruit or vegetable will be free of all genetically modified organisms or GMOs. This is a major benefit for the health and well-being of consumers.

The fact that fruits and vegetables are grown in natural and healthy conditions invariably has a positive effect on the nutrition and flavor of the produce. They end up being richer in micronutrients and minerals when compared to their conventionally-grown counterparts.

This is also true of the livestock that’s grown organically along with all the ancillary products created from livestock. The quality of the milk of livestock, for example, is seen to be a lot more nutritious than the traditional alternative as well.

Even the flavor is greatly enhanced in organic farming. Peaches grown organically, for example, are seen to have a higher polyphenol content, and this helps to boost their taste substantially.

As we’ve seen from the data provided from studies above, switching to organic farming can be hugely beneficial to the soil of a region. The natural techniques utilized to enhance the quality of crops are far better than the chemicals from pesticides, fertilizers, insecticides, and herbicides used by traditional farms.

Pollinators such as birds and bees are known to be extremely vital for the growth and well-being of an ecosystem. Traditional farming methods have been steadily causing the decline of pollinators for years now, but organic agriculture has the exact opposite effect.

As organic farms do not use any synthetic chemicals such as glyphosate or neonicotinoids, they do not have any harmful effects on the pollinators of a region.

For some inexplicable reason, governments around the world have not yet begun the process of offering subsidies to organic farmers. Unlike these organic farmers, this encourages a lot of farmers to stick to traditional methods as they believe it is safer and they also receive a slight assistance from the government.

Even though many farms around the world have made the switch to organic farming, the infrastructure facilities around them still largely remain the same. If a plant is being grown organically but is being transported in an industrialized manner, it still leads to the same negative environmental impacts as traditional methods.

Thus it is a sad truth that organic farms will only become truly effective if all the necessary infrastructure facilities surrounding the operation of the farms makes the switch to organic practices as well.

Use of Organic Fungicides and Pesticides

The lack of proper information regarding organic farming causes some farmers to still continue to use fungicides and pesticides in their farming practices. Although the chemicals being used by such farmers are approved for organic farming and organic farmers because they contain the word “natural” on their label, it still doesn’t eliminate the harm to the environment entirely.

Organic farming is not a pipeline dream that’s far away from hitting the ground reality. It is a practice that is being sought after and executed in numerous regions of our planet already. This is because many local and farming communities have realized that traditional agricultural methods are unsustainable and the key remains to make the switch to organic farming as quickly as possible.