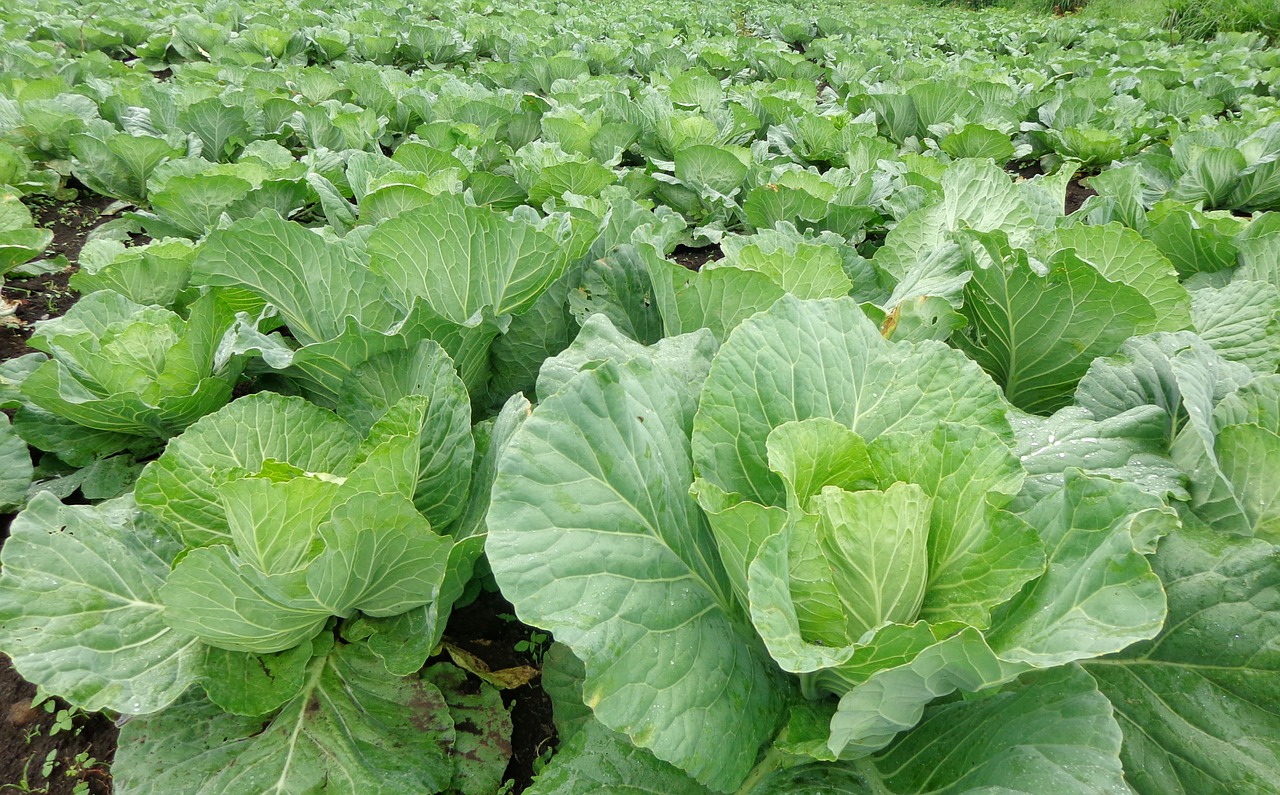 The science of farming can be widely classified into various categories, and olericulture is one of the most important classifications in this segment. Understanding and investing in olericulture has widespread and positive implications on the global food output levels. Its benefits extend not only to farmers and their immediate ecosystem, but it also improves the life of consumers and their overall health as well.

The science of growing vegetables is classified as olericulture. It specifically deals with the framework of growing herbaceous or non-woody plants for consumption. While plants provide many useful materials for the farmers to draw profits from, olericulture is mainly concerned with producing edible parts for the purpose of consumption.

The practice of olericulture is concerned with identifying and classifying the various plant groups in order to identify segments that can yield the highest levels of edible parts. In this regard, vegetable crops can be broken down into the following major categories under the framework of olericulture:

The Importance of Olericulture

Based on the science of olericulture, farmers gain a deeper understanding of various processes that includes the production, storage, processing, and marketing of edible crops. Some of these processes include:

Farmers also gain a deeper understanding of processes related to the maintenance and care of crops while studying the science of olericulture. This extends to both traditional and non-traditional forms of crop rearing. Non-traditional methods include modern farming methods such as:

The Benefits of Olericulture

There are many benefits to be obtained when it comes to growing vegetables in a compatible region. This includes:

Emphasizing on olericulture will ensure that the farming community will continue to aid and support the rise of healthy food habits and reduce the cost of vegetables even further by keeping up with the demand.

The Science of Greens

As we have seen from the above article, olericulture can be hugely beneficial to not just the farming community, but to the health of the consumers as well. Aiding the growth and intensive research of this field will have enormous benefits in the long run, contributing even further to the rise of vegetarianism around the planet. Nothing can promote this dietary habit like healthier, fresher, and tastier vegetables, and olericulture aims to provide exactly that.