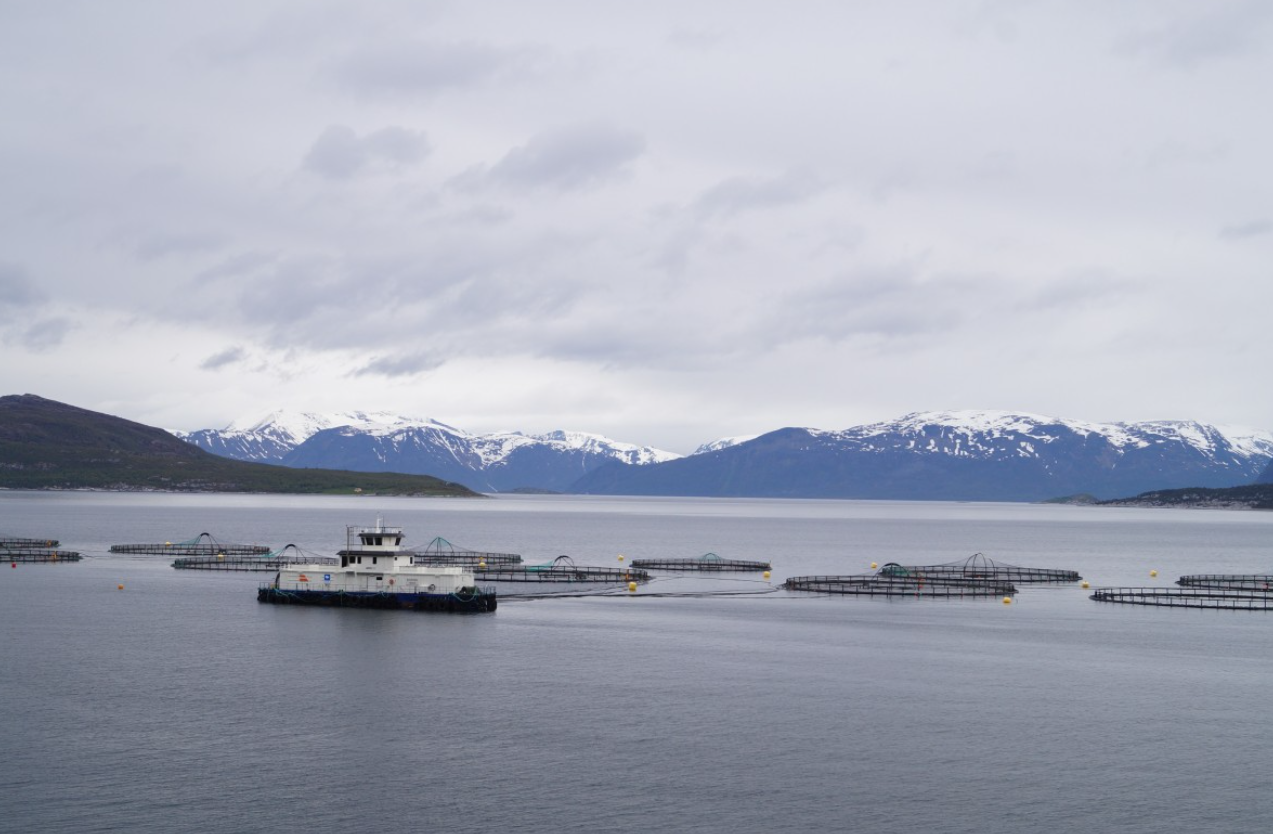 Overfishing is a problem that is currently plaguing the natural reserves of the world in its water bodies. A recent study by the United Nations highlighted some troubling statistics in this department. Not only are 17% of the current fish stocks being overexploited, but 52% have been fully exploited and 7% have been depleted in the recent decades.

Owing to the enormity of this problem, it is high time that we examine other methods of securing sea food for the global population. With this in mind, ocean farming has come to the fore in recent times to provide a sustainable alternative to the issue of overfishing.

We look at ocean agriculture in this article, discuss the types of farming that can be conducted with this method, and also highlight its many advantages and benefits.

What is Ocean Farming?

Ocean farming is the method of growing seafood and other agricultural crops within a body of water as large as the ocean. It involves developing a system of 3D farming in the oceans that allows farmers to grow multiple types of seafood and traditional agricultural produce in the same location.

Currently, shellfish is being widely grown in ocean farms around the world as their demand is on the higher end of the scale as well. The industry, however, is expected to grow and diversify in the near future, and will include numerous other types of seafood as well.

Growing Crops in the Ocean

With nearly half of the world’s habitable land being utilized for agriculture, we are quickly running out of space to conduct this vital activity. Fortunately, over 70% of the planet is filled with water, and this ecosystem can be used to grow a wide range of produce. While historically speaking, the ocean has been an excellent source of protein for the masses, this can change quickly with agriculture being conducted on a large scale in these water bodies.

One of the classic examples of ocean farming in recent times has been seaweed farming. Seaweed has been an important source of nutrition for several centuries now, and there are over 11,000 known species of this plant in our planet currently.

Of these 11,000 species, at least 220 species have commercial value and ten of them are being heavily cultivated in the oceans.

The seaweed industry is known to be worth over USD 6 billion every year, and farms in China, South Korea, Norway, Indonesia, and Canada are playing a huge role in propelling this sector forward.

There are numerous additional products that are generated from seaweed as well, and this helps to boost ancillary industries subsequently too. This includes creating fertilizers, food supplements, and medication using various elements of a seaweed plant

Apart from the abundant growth of seaweed, numerous other types of ocean farms are popping up around the planet as well. Plants like Salicornia — the sea asparagus, are being grown off the coast of Florida.

There have also been radical technological advancements in recent times that have allowed ocean farmers to grow produce that have never been reared in the ocean before.

Nemo’s Garden, off the coast of Italy, is a classic example of this. Thanks to the development of specialized underwater pods, the Ocean Reef Group has managed to start producing plants such as basil, lettuce, orchids, and strawberries in their pods.

Rice is one of the most important calorie-intensive crops that is grown in farmlands around the world. As the requirement for this crop is immense, it ends up consuming large quantities of land on the ground. Thankfully, a Canadian startup known as Agrisea has developed a new method of cultivating rice in the ocean, thereby opening up a brand new avenue in this segment.

How Ocean Farming is Reinventing Agriculture and Shaping the Planet

One of the major selling points of ocean agriculture is the potential of this methodology in helping solve the climate change crisis and the food shortage crisis on our planet. Either of these problems are big enough to tear down our civilization. So if one method can be promising in fixing these issues, it is certainly a major boon for our future.

Ocean farming helps to tackle the climate change crisis by increasing the production of oxygen and absorption of carbon dioxide. This is done through aquatic plants that can be powerful healers for our ecosystem. Additionally, by reducing the burden on overfishing in the population of wild fish, it allows numerous over-exploited ecosystems to slowly regenerate over time. This will also have a healing effect on our collective systems and helps to tackle climate change by stabilizing important ecosystems.

Finally, the fact that we can grow numerous important fruits, vegetables, and seafood within the ocean helps to reduce the burden on the traditional agricultural system. It also helps to meet and exceed the demands of the global population by offering plenty of space for the growth of the right type of plants.

It has been rightly highlighted in recent times that the fisheries industry, packaging industry, and several ancillary sectors are against sustainable farming practices as it is bound to put them out of work.

The problem of unemployment is a large one in the industries mentioned above, and job security has always been an issue. Ocean farming can help to stabilize these industries by creating a concrete and long term plan of operation that can be followed for decades to come.

Taking to the Water with Ocean Agriculture

The world’s population is expected to hit the 10 billion mark before the turn of the century. This is an important milestone to remember as it influences the toll on various resources that are already being stretched too thin.

In order to combat the growing need for a healthy source of foods, ocean agriculture is being closely studied and promoted by many organizations. Thankfully, our planet is mostly water, and this gives us plenty of space to rear crops in the oceans and meet our rising demands.

If we ever doubted the importance of protecting our water bodies, ocean agriculture has given us just one more reason why we should continue to care.

More on agriculture: What is Carbon Farming?