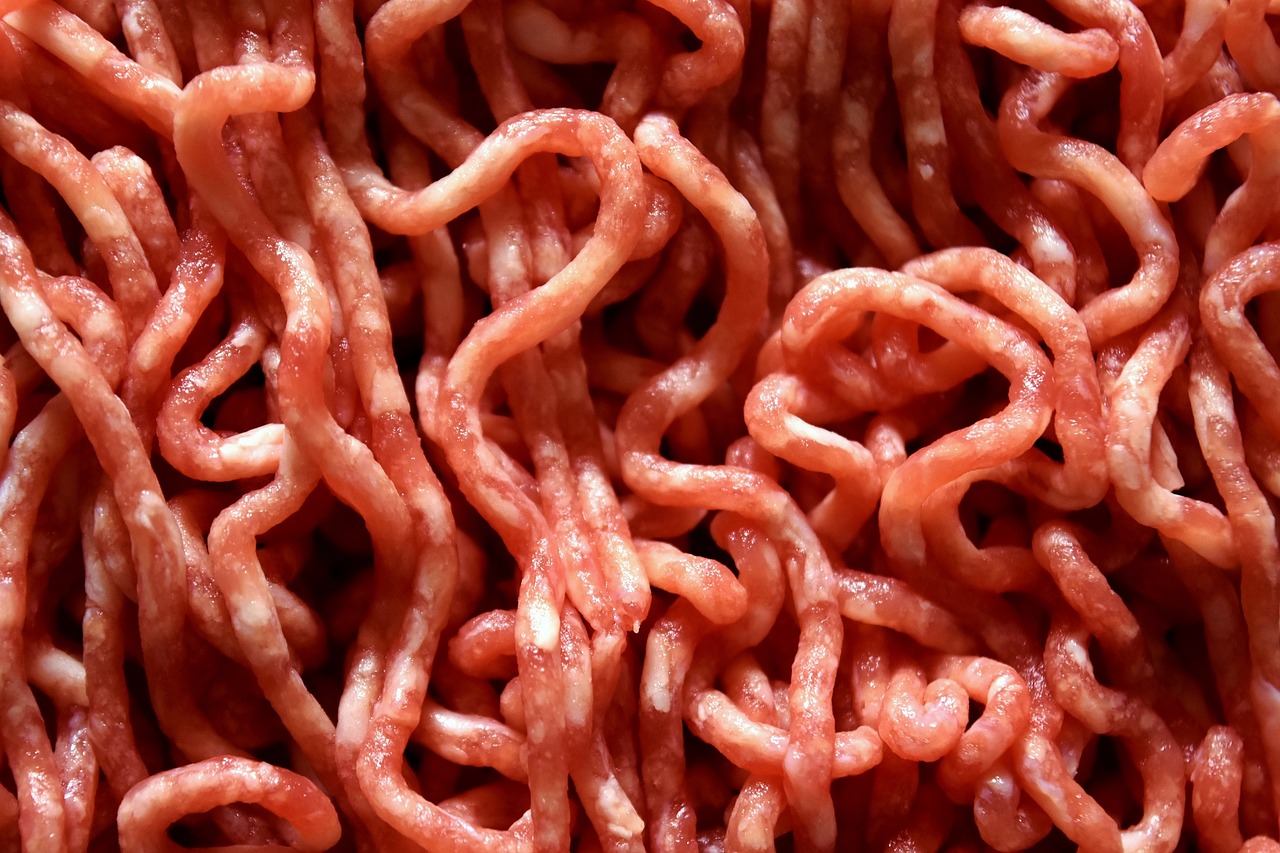 The manner in which we grow and consume our meats currently is known to be wildly unsustainable. The meat industry is one of the largest contributors of global warming on our planet. Apart from the methane being generated continually by livestock at various locations around our planet, the manure released by these animals also decomposes to release dangerous gases such as carbon dioxide, ammonia, and methane.

Thus it has become more relevant than ever today to examine alternative ways to rear and consume meats around the world. Thankfully, science and technology has really stepped up in recent times in order to provide us with the ideal alternative — Lab-Grown meat.

Growing meat without the livestock to accompany it is a humane and sustainable method of producing protein. We look at the list of lab-grown meat companies leading the meat revolution in the world in our article below.

Lab Grown Meat Companies to Watch Out For

Because Animals from Delaware, U.S

The pet food industry is one of the lesser known contributors of global warming on our planet. In order to tackle the need to feed pets around the world without increasing the demand on the meat industry, Because Animals became the first brand to grow lab-grown meat pet food.

Their unique growing process allows the brand to create meat for cats and dogs that doesn’t include the use of any unfermented cultured products or FBS. The brand is hot on the tail of wrapping up production of their first batch of lab-grown pet food and is due to launch this line of products in 2021.

One of the leading lab grown meat companies when it comes to the field of cultivated meat is Aleph Farms. This is a food company that was co-founded by a food-tech incubator known as “The Kitchen Hub” and Professor Shulamit Levenberg from the Technion Institute of Technology in Israel.

The cell-based or lab-grown meat company is established in Israel itself and they take immense pride in being able to produce delicious and authentic beef steaks by using the cells of cows. This helps to eliminate the need for killing livestock needlessly and also has an enormous positive impact on the environment.

Aleph Farms created their first entirely cell-grown beef steak in December, 2018. Since that point, the brand has managed to make rapid strides in this industry and has even become the first company to grow cell-based meat in outer space.

Seafood is one of the most popular segments of meat on the planet, but the global fishery industry has been steadily sucking our seas and oceans dry of these precious meats. The demand and supply simply do not add up when it comes to sea food, which is why Shiok Meats from Singapore has focussed their attention on the production of cultured lobster, shrimp, and crab.

Their first batch of eight dumplings cost the brand $5000 to produce, but costs are expected to scale down substantially by the time the brand makes its products available in the next two to three years.

Salmon is one of the most popular species of fish to be consumed around the planet. Fishing for salmon, however, has become unsustainable and is costing the environment dearly. In order to tackle this issue, Wild Type became the first lab-grown meat brand in the world to produce salmon meat in their labs.

Their first ever artificial single salmon roll cost over $200 to produce, but since that point, the brand has received over $16 million in funding in order to reproduce their salmon at a much lower rate.

Biftek is a brand that’s established in Ankara, Turkey, and the name of their brand represents the word “Beef Steak” in Turkish. The agenda of this brand is to create a replacement serum that can be used for FBS. Their focus remains on the creation of plant-based lab-grown meat, and their formula utilizes a collection of 44 proteins derived from myosatellite cells.

Avant Meats is a brand that specializes in the creation of high-end and luxury lab-grown meats. Their focus remains on the product of high-quality, safe, and sustainable fish products specifically. The use of cell technology allows the brand to create premium meats without adding to the depletion of the oceans.

Cell technology also allows Avant Meats to customize the meat they cultivate, thereby curating meats to suit the needs of the customers. All the meats produced by this brand are done so in a controlled and clean environment, and this allows the fish to be free from pollutants such as micro-plastics and other types of heavy metals.

Memphis meats has become a media darling in recent times because the big-name investors backing this project. This includes the likes of Richard Branson, Bill Gates, and Kimbal Musk. The brand first hit the limelight when they were successful in taste-testing some interesting lab-grown meat recipes such as fried chicken, duck, and beef meatballs.

Their team is hot on the pursuit of launching their first set of products in 2021-22 thanks to the $20 million funding they secured in recent times.

SuperMeat was established in Tel Aviv, Israel with a focus on producing lab-grown chicken with the help of cells in vitro. The brand aims to avoid the entire process of growing meats in farms in the traditional method, and instead intend to match the demand of chicken in their region with lab-grown variants.

SuperMeat believes that it is possible to utilize their method in order to grow chicken in their labs by reducing burden on lands by 99%. They also believe that growing meat in this manner will reduce the dependency on water by 90%, all the while eliminating the risk of salmonella and the need for any type of antibiotics.

Thus consumers will have access to fresh, healthy, and nutritious chicken without causing any hard to the environment.

One of the reasons why lab-grown meats have made their way into the mainstream is because of the founder of Mosa Meat — Dr. Mark Post. He made an enormous impact on the industry when he managed to produce the first burger in the world to be entirely made from culture cells in 2013.

This burger cost Dr. Post $325,000 to put together, but the impact of this one burger on the lab-grown industry as a whole has been tremendous.

Since that point, Mosa Meat has gone on to remove the use of FBS from their formula entirely and have instead utilized myoglobin in order to improve the color of their meat. Additionally, fat tissues have also been inculcated into the burger to boost the texture of the patty.

It is estimated that the burgers created by Mosa Meat will be ready to hit the shelves by 2023.

Cubiq Foods is a specialist brand from Valencia, Spain, that focuses purely on the development of lab-grown fat. Their method involves the use of embryonic stem cells that are capable of dividing infinitely.

The company was first established in December, 2018, and have been supported by food investors such as Moira Capital and Blue Horizon Ventures.

One of the main purposes of Cubiq Foods is to replace the use of animal fats and saturated vegetable oils entirely. Their lab-grown fat can be used by other manufacturers and brands in order to reduce the calorie content of their products, lower the dependency on total fats and saturated fats, all the while maintaining the texture and flavor of their original product.

Our ancestors were hunter-gatherers who were constantly on the prowl for fresh sources of protein from their environment. This dependency on high-quality protein has evolved over time and has transformed a vast majority of our planet into omnivores who regularly need protein in their diet.

Feeding our enormous population with fresh meat is truly an enormous undertaking. Rearing animals on farms is simply not sustainable anymore which is why lab-grown meat is the perfect solution to this issue.

Thanks to the work of the various lab-grown meat companies mentioned on the list above, it will soon be possible for everyone on our planet to have access to fresh and healthy cell-based meat that’s untainted by the burden of destroying our planet.