Plant-Based Meat: Is this the Future of Food?

Plant-Based Meat: Is this the Future of Food? 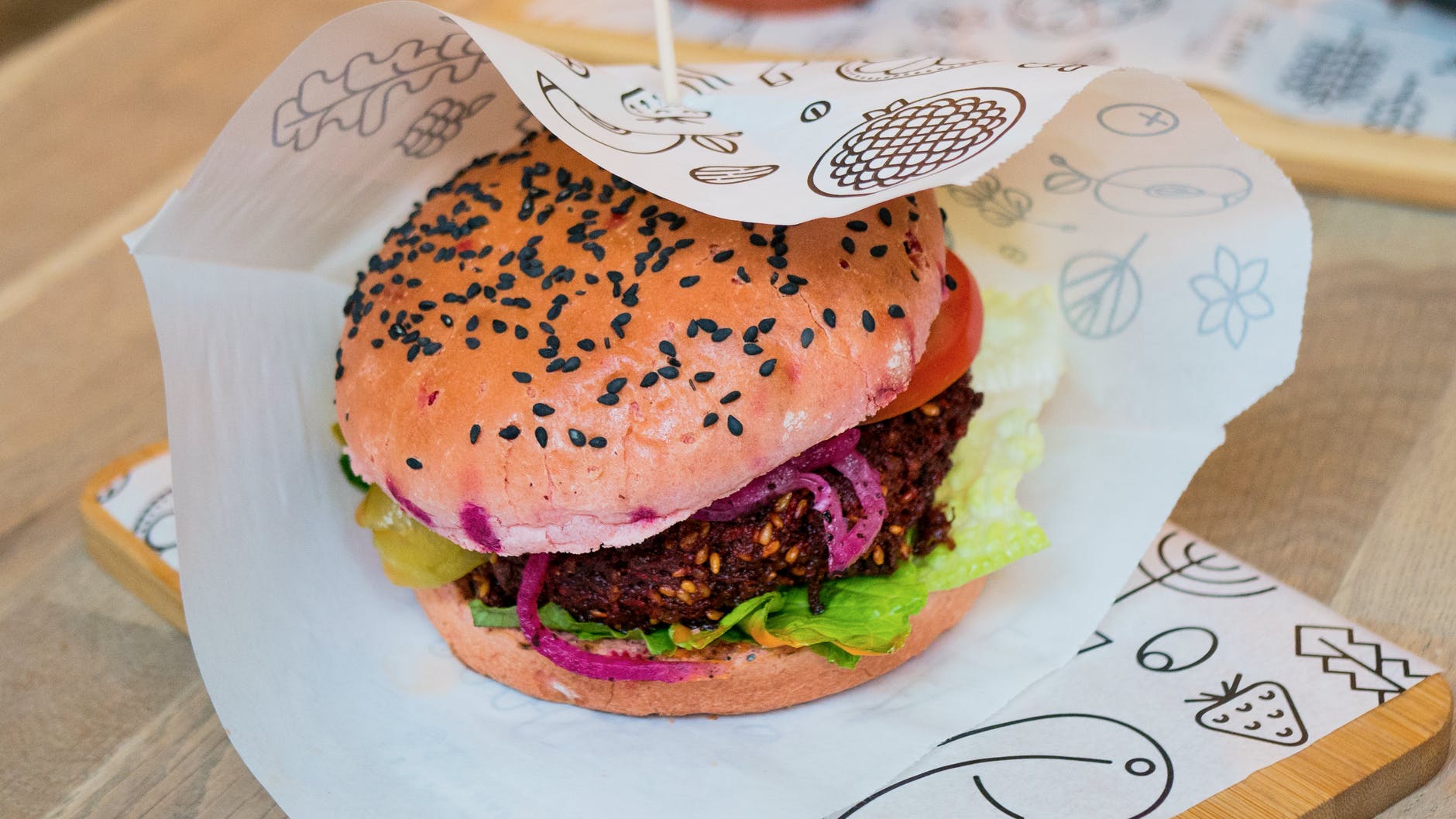 In the wake of the rising veganism trend of the 2010s, plant-based meats have exploded onto supermarket shelves. The Economist even dubbed 2019 “The Year of the Vegan”. But are plant-based meats viable replacements for "real” meat, or just a passing trend that will never meaningfully bleed into the future of food?

What is Plant-Based Meat?

Simply put, plant-based meat is exactly what it sounds like - plant-based food made to look, feel, smell and taste like meat. This category of food encompasses any "meat replacement" food that is made without any animal products whatsoever.

While you can definitely find plant-based sausages, meatballs, and other common meat-like products, not all "veggie meats" are plant-based. Several of these veggie options will contain milk or egg white products, or their derivatives, meaning that while they are meatless, they are not strictly plant-based, as they make use of animal products other than meat.

With the recent boom in veganism, these meat-free meats have come a long way. Even as recently as 5 years ago, most plant-based meat options were made from oats, beans, or vegetables. Now, there are a myriad of ingredient options to choose from, across a range of types of food from nuggets, to burger patties, to tofurkey and more.

Two of the most popular brands of plant-based meat - BeyondMeat and Impossible Foods - have used pea protein or soy protein concentrate in their burgers, which enable them to create patties with a very similar texture and flavor of real beef.

Some common ingredients found in plant-based meat include:

Some of the companies making the best plant-based meats include:

When comparing a plant-based burger patty from BeyondMeat with a 4 ounce ground beef patty, it is clear that the plant-based burger's nutritional profile is more favorable. According to Insider, here is the nutrient and caloric breakdown of both options:

Looking at these numbers, it is evident that the plant-based burger is the "healthier" option overall, with sodium being the only factor where the beef burger ranks favorably. However, the daily recommended amount of sodium according to the FDA is 2,300mg. This means the 350mg from the BeyondMeat burger only represents 15% of the RDA.

Plant-based meats are lower in caloric density, saturated fats, and cholesterol, while being slightly higher in protein and also fibre. Limiting intake of saturated fats and cholesterol can decrease the risk of obesity, type 2 diabetes, hypertension, and other chronic metabolic health conditions. Additionally, eating a diet high in fibre can reduce the risk of colon, breast, and other digestive-related cancers.

However, a macronutrient profile is only half the story. Other elements to consider when determining the healthfulness of plant-based meats are their manufacturing process, shelf life, and micronutrient density.

Often, sodium is added to plant-based meats to make them more palatable and to extend their shelf life. Increased sodium intake can lead to increased risk of hypertension and stroke over a period of time. Plant-based meats can also be heavily processed, and treated with various additives like modified starch and refined coconut oil. The National Institutes of Health have reported that processed foods are responsible for the unwitting consumption of an additional 500 calories per day.

On the whole, it seems there are both pros and cons to the nutritional profile of plant-based meats on individuals. Another consideration is the healthfulness of these alternatives on overall ecological health - in other words, the environmental impact of producing these meatless meats versus their traditional animal-based counterparts. There are far too many factors to consider on this to explore here, but the general consensus is that yes, it is also healthier for the environment to switch to plant-based meats.

The Benefits of Plant-Based Meat

As discussed, plant-based meats seem to be more nutritious on the whole, coming in with a lower number of calories, saturated fat, and cholesterol per serving, while boosting fibre and protein intake. They also typically include vegetables, which will bring their own vitamins, minerals, and other micronutrients.

Plant-based meats emit 90% less greenhouse gases than classic animal protein production. They also don't rely on any land use changes the way livestock farming does - 80% of the deforestation that has taken place has been in the name of animal agriculture. This is one of the biggest drivers of climate change. Plant-based meats sidestep this problem entirely, while also eliminating the water and nutrient pollution rife in animal agriculture systems.

An obvious benefit - there is no need to slaughter any animals to create plant-based meats, which will be a big win for animal rights advocates the world over.

In the USA, the total number of vegans grew from 0.4% to 3.5% of the population in the last two years alone. That's a staggering 775% increase. With such flourishing demand, two things have happened. Firstly, the cost of production of these plant-based meats has dropped, and secondly, increased innovation within the meatless meat industry leads to tastier, more varied products for consumers. Eating plant-based isn't as difficult as it was 30 years ago, when veganism was reserved for hippies and hardcore animal rights advocates.

Plant-Based Meat: The Future of Food and Meat Alternative?

Yes, plant-based meats are better for the environment than animal alternatives, but they are still highly processed. The key here could be to incorporate them into your diet in moderation, as an alternative to meat while not fully replacing it.

For those more eager to forgo animal products altogether, this same advice holds true. The key lies not in relying heavily on these meat replacements, but rather filling one's diet with more whole foods and plant-based sources of protein such as quinoa, lentils, beans, pulses, and nuts.

This will ensure a varied diet rich in nutrients and low in processed foods, while ensuring adequate protein consumption is maintained and health is optimized.

Plant-Based Foods: The Future of Meat

In conclusion, plant-based meats carry with them several benefits when directly compared to their animal counterparts. They are generally healthier, less impactful on the planet, and provide an innovative alternative form of high-protein food (see cellular agriculture to learn more about alternative food).

For omnivores, implementing some plant-based meats into your diet could be beneficial in reducing risk of chronic conditions like type 2 diabetes and obesity by reducing red meat consumption.

For vegans, plant-based meats are a great treat to use in moderation to add something different to the diet. However, the bulk of a healthy vegan diet should still be made up of whole foods, fruits, veggies, and high-protein grains like quinoa.