Intensive vs Extensive Agriculture: How Do They Differ?

Intensive vs Extensive Agriculture: How Do They Differ? 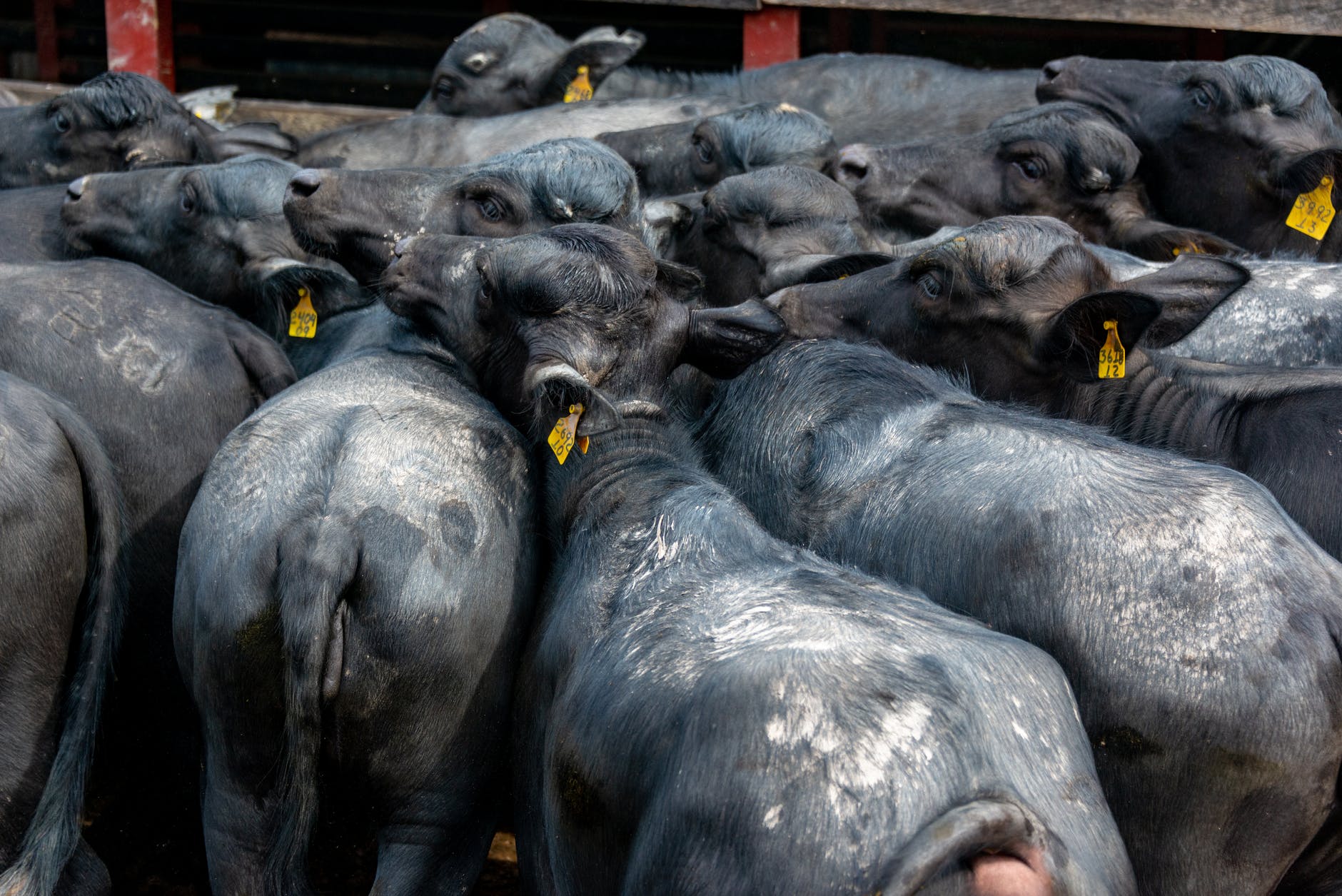 When was the last time you asked yourself where your last meal came from? Who grew the ingredients that it made up? How did their farming practices affect their environment? Do they make enough money from their trade to sustain themselves and their family?

Agriculture is arguably one of the most critical activities we as a society undertake. Yet it is also one of the most destructive, in its current form. It is predicted by the World Resources Institute that 13% of all greenhouse gas emissions in 2019 were from agriculture.

The truth is, there are tradeoffs to weigh up and consider in any human endeavor. Farmers are stuck between a rock and a hard place - needing to balance the productivity and profitability of their farm against the environmental impact they leave on the ecosystem around them.

Intensive and extensive farming are two differing methods of agriculture that exemplify what food production looks like when the focus is placed on different points along the spectrum of productivity/profitability vs environmentalism.

What is Intensive Farming?

Intensive farming refers to a method of food production that relies on the intensification and mechanization of agricultural practices. The aim of intensive farming is to increase the productivity and profitability of a piece of land.

Usually, this higher productivity is achieved by high-level inputs of different factors that help with yields, such as capital, labor, fertilizers, insecticides, pesticides, herbicides, and others. Intensive farming can also include the use of genetically modified crops that lend themselves to the harsher conditions created by the higher use of these chemical inputs.

A good example of this kind of intensive farming in action is the combined use of Monsanto's herbicide Roundup, and its genetically modified soybean seeds, known as Roundup Ready seeds.

Roundup is a glyphosate-based herbicide that kills everything in its path. The Roundup Ready seeds are modified to be resistant to glyphosate herbicide, so they can grow in high yields undisturbed by weeds or other plants.

The principles of intensive farming can also be applied to animal agriculture. For example, the large-scale rearing of cattle in small spaces usually requires or relies on prophylactic administration of antibiotics to prevent disease spreading among the clustered populations, increasing farm productivity.

In short, intensive farming relies on chemicals and other methods to accelerate the growth of a land area's or farmer's productivity. Every last square inch of land is used to the

The essence of intensive farming is that it depends on chemicals and high-yielding varieties (HYV) of crops to accelerate the growth and increase the crop yield.

What is Extensive Farming?

Extensive farming is a term used to describe farming practices or situations where there are larger plots of land available, but the income, inputs, or manpower available are the limiting factors in the productivity equation. Therefore, the overall cost of production is more and the produce is less.

The productivity of the land is largely dependent on the natural fertility of the soil, the climate, and the terrain. Because of these factors, farmers will typically need to work with large areas of land to become profitable in this manner.

The total crop yield is high, but spread over a wider area, meaning extensive farming tends to produce lower yield per hectare than intensive farming, even though the total yield of both methods might be the same. Because of this, extensive farmers have to charge a higher premium per crop in order to break even.

However, the perks of extensive farming is that it tends to be more environmentally friendly than its intensive alternative. Because it is so low-input, a lot of the natural ecosystem of an area remains intact without the need for any fancy or expensive safeguarding.

Extensive vs Intensive Agriculture: How Do They Differ?

Intensive farming is a method of agricultural production that requires a lot of inputs to maximize productivity of a small piece of land. It relies heavily on HYVs, chemicals, and manpower.

Conversely, extensive farming or agriculture is practiced over large swathes of land, with little to no inputs and produces a lower yield per hectare.

Additionally, local food demands tend to be higher in more densely populated areas and lower in less populated areas, meaning intensive and extensive farming respectively lend themselves better to each of these situations.

Therefore, in order to get the same tonnage of a crop in both methods, you will need a lot more land using extensive farming than intensive farming practices.

Intensive farming relies on very high inputs to achieve its productivity and profitability. By contrast, extensive farming prides itself on being rather low-input. Of course, this impacts productivity, but this monetary loss is recuperated through higher premiums on extensively farmed products.

As mentioned previously, the entire purpose of intensive farming is to attain the highest possible yield per hectare from a piece of land. Therefore, unsurprisingly, intensive versus extensive agriculture results in a significant productivity disparity.

The high-input nature of intensive farming certainly comes with its risks of having negative impacts on the environment. Examples of this that come to mind include soil run-off laden with chemical fertilizer destroying aquatic ecosystems, or the use of herbicides leading to the development of more resilient weeds which may wreak havoc on the natural ecosystem in unpredictable ways.

Extensive farming practices side-step all of this by leaving the natural order of things relatively undisturbed.

Intensive and Extensive Farming: The Verdict

Intensive and extensive farming are two different approaches to food production that arise out of different circumstances and values. On the one hand, intensive farming is all about maximizing productivity by any means necessary, even if it is at the cost of the environment. This is typically practiced in smaller, more urban areas, and allows farmers to sell food for cheaper prices.

On the other end of the spectrum is extensive farming, which doesn't impact the environment much and works with it instead. The result is lower productivity per hectare and higher prices per unit of food, in order to maintain profitability. This requires more land, so is usually practiced in more remote areas where access to such land isn't as expensive or difficult.