Space Farming: How Does Farming Work in Space?

Space Farming: How Does Farming Work in Space? 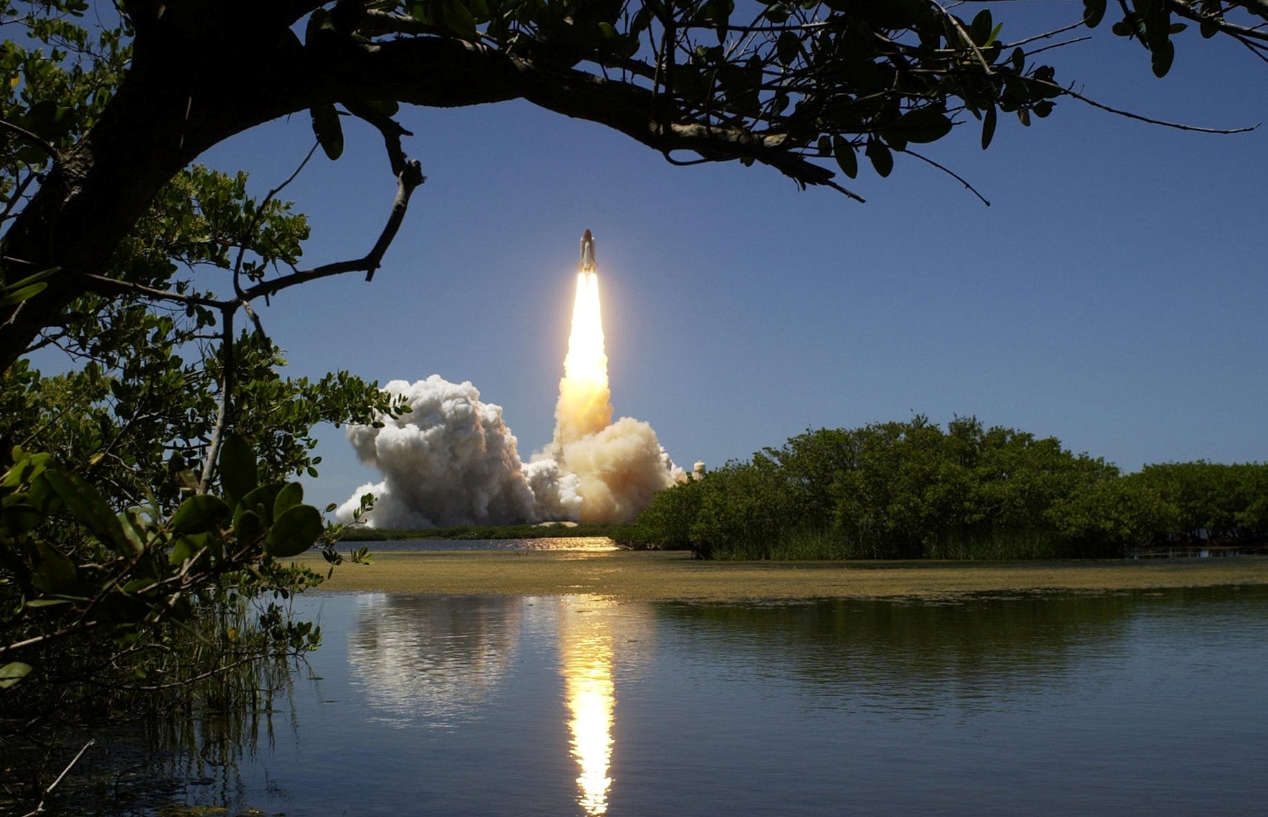 It's not every day you think about what an astronaut eats. Trips that last a few days to a few weeks are easy - just take up space food and live off of the dehydrated packets for the duration of your stay. But what do we do on our first manned flight to Mars, where a round trip is four years? The answer - straight out of a science-fiction book: space farming.

Space agriculture or farming is exactly what it sounds like - it is the process of growing food and plants in space, in vessels like the International Space Station (ISS), or even a smaller-scale rocket headed for Mars, for example.

The concept of space agriculture or farming is not a new one. Almost half of the experiments being carried out on the ISS revolve around biotechnology and plant growth in space.

The applications of this method are wide-ranging, including creating self-sufficient crews for the first manned flights to Mars, creating a garden on the ISS, or even just cultivating food in space to alleviate the adverse environmental impacts farming on Earth has on local ecosystems.

Beyond this, the technology derived from advancements in space agriculture could also likely be applied to bolster agriculture here on Earth. For example, astronauts have to use human waste to fertilize crops such as lettuce. The technology and systems developed to do this in a sanitary way could be applied to urban farms. Closing the energy transfer loop in such a way while also reducing reliance on chemical fertilizers would have a massively beneficial impact on community farms.

Space agriculture makes eating meat the way we do on Earth very difficult if not impossible. Advancements in this field will undoubtedly yield discoveries of alternative protein sources. Mealworms, for example, are known to be able to survive in space and are being considered as a viable option for a sustainable food source for astronauts.

Other potential breakthroughs could come in the form of genetically modified crops, and ultra high-yield farming methods that require significantly less land and resources to produce abundant harvests. These learnings could be applied to Earth and propel us closer to the UN Zero Hunger goal.

Farming on a spaceship — the International Space Station

Space agriculture is in its infancy. Currently on the ISS there are small, engineered space greenhouses that grow plants through meticulous control of the plant environment. The real challenge will be taking this to scale, so that it will be able to sustain humans for extended periods of time.

One of the biggest challenges of in-spaceship farming is sourcing enough water and nutrients, and then cycling them as efficiently as possible. Other obstacles we don't grapple with on Earth will have to be considered too, such as cosmic radiation, lack of atmosphere, and low levels of light.

When it comes to farming on Mars, there are several considerations to be made. Earth's soil is made up of minerals, organic matter, gases, liquids, and countless organisms. The Red Planet's soil is significantly different, covered instead with crushed volcanic rock and no living microorganisms. However, Mars does have carbon dioxide and some nitrogen in the atmosphere, as well as frozen water.

One of the first things to do, according to biochemist Lance Seefeldt will be to study the best ways to convert atmospheric nitrogen to ammonia using bacteria and solar energy. One potential solution is inoculating plants with rhizobia to help them fix nitrogen - just like we do on Earth to legumes.

Rhizobia is one of the groups of soil bacteria that infect the roots of legumes to form root nodules. After infection, it produces nodules on the roots where they fix nitrogen gas from the atmosphere and produce a more readily available form of nitrogen that is more useful to the plant.

Another key issue to consider is the fact that Mars only has 60% of Earth's light intensity - meaning photosynthesis will happen at a significantly reduced rate.

The team pioneering space agriculture on Mars suggests starting out with a simple hydroponic system within a tightly controlled environment - growing soy before all else, due to the versatile range of foodstuff that can be made from it. The plan is to slowly start incorporating Martian soil into the process as we learn more about its properties.

Can It Solve the Global Food Crisis?

Some of the lessons and technologies being developed for space agriculture could find widespread application and success on Earth, too. Advancements like these would result in higher-yielding food production and harvests, which would in turn benefit the food system as a whole.

Perhaps unsurprisingly, it was NASA research that originally led to the idea of indoor agriculture, growing crops without sunlight, sensing technology, and using drones to monitor plant health. Pursuing research in space agriculture has already led to several breakthroughs that are now being used the world over, and have completely changed the face of agriculture.

Continuing this research is a valuable endeavor, as we continue to learn more about how root systems work when densely packed together (as they naturally tend to do in low-gravity environments) could lead to better management of root zones for both water and nutrients, to create a more efficient system.

Space Agriculture: The Future of Farming?

In conclusion, space agriculture is still a very niche and novel area of research, mainly focused on creating systems astronauts can use to stay self-sufficient while on board the ISS and future manned trips to Mars when the time comes.

Thinking even further into the future, if we are ever to colonize Mars, the first thing we would need to do is farm on the Red Planet. However, more immediately, the benefits of space agriculture have great potential to also impact farming practices here on Earth - namely with higher yields, more efficient production systems, and closed loop nutrient and water recycling systems that make the most of every drop of resource at our disposal.