Horticulture vs. Agriculture: What is the Difference?

Horticulture vs. Agriculture: What is the Difference? 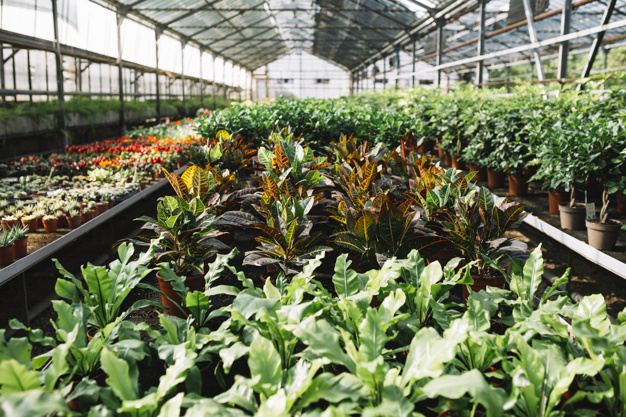 Horticulture and agriculture are sometimes used interchangeably, but in reality, there are a lot of fundamental differences between the two disciplines.

Horticulture is best understood as the “science of cultivation”. It is a research-based scientific discipline focusing on the cultivation of crops and how to better their overall performance. Performance of crops is measured by various metrics including disease-resistance, yields, stress tolerances, and nutritional value at harvest.

Most horticultural work is carried out in laboratory settings, and involves a fair bit of biochemistry. The spectrum of research that could fall under a horticulturalist's work is vast, and includes cultivation, plant propagation, breeding of plants, production of crops, plant physiology as well as biochemistry and genetic engineering, among others.

Applications of what is learned in horticulture can be and typically is applied in industrial agricultural settings, so the two disciplines are certainly not entirely siloed. Horticulture involves the study of plants for human consumption, but equally it examines plants that don't make it into our diets.

It is helpful to remember the etymology of the word - coming from the Latin hortus (garden) and cultura (cultivation). It is about how to make the garden grow, so to speak.

Agriculture is the practice of raising crops and animals for human consumption exclusively. It is the traditional idea of "farming" that the public has in their collective mind, and the foundation of the food industry.

Plant agriculture borrows learnings from horticulture to improve disease-resistance, or boost yields, but the goal is not to learn about optimal growing conditions of the plant, it is to produce food for people to eat.

Agriculture also encompasses animal husbandry - the rearing of pigs, cows, sheep, chickens, and other poultry - and aquaculture and fishing practices that give us the seafood we consume.

In plant agriculture, the plants are bathed in sunlight but are then protected from predation by herbivores. Instead, the energy is preserved until harvest and then transferred directly to humans. In this way, we "hacked the system" by writing ourselves out of the food web.

Agriculture and Horticulture: The Difference

In horticulture, the goal is to understand the optimal growing conditions of a variety of plants. It can be thought of as tending a garden. By contrast, the goal in agriculture is to maximise yields for vast amounts of food production. It is concerned with tending to the field.

The scale of operation

The style of work

Of course the doctor couldn't succeed in their role without the work of the researcher, but at the end of the day, their domains are very different.