GMO vs. Organic: What is the Difference?

GMO vs. Organic: What is the Difference? 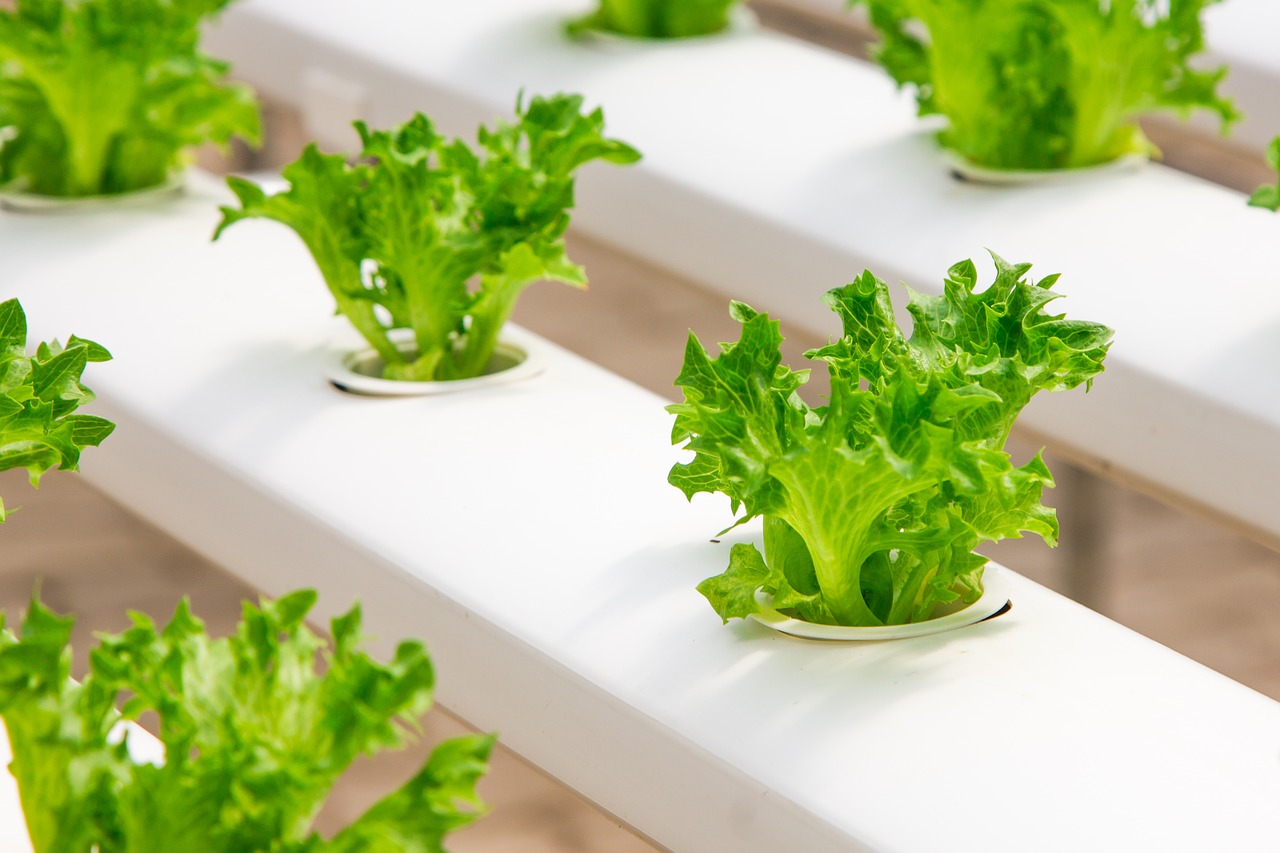 Genetically modified organisms or GMOs have been making waves in the agricultural community due to their controversial nature. These scientific advancements have strengthened certain elements of plant and animal biology, but have compromised other aspects such as health and safety.

Consuming GMOs has been known to be harmful to the human body in various situations. They can cause various toxic effects such as hepatic, renal, pancreatic, and reproductive issues, as well as alter the hematological, biochemical, and immunologic parameters of the system.

It is therefore important to understand the specifics of GMOs before consuming them, which is why this article covers GMOs in great detail. We look at the pros and cons of GMOs as well as compare the differences between GMOs and organic food.

GMO stands for genetically modified organisms. Any food that has been genetically altered to add or remove certain molecules in their natural structure comes under the umbrella of genetically enhanced or modified foods.

In this process, a particular gene is often inserted into the molecular structure of an organism that would normally not be present within it. The purpose of these genes is to alter the design of the foods and they are often extracted from a strain of bacteria or virus.

A well-recognizable example of this is the recent trend of large blueberries and strawberries seen at supermarkets. These fruits have been genetically altered and modified in order to boost their overall size and dimensions in order to make them more appealing to customers. They are also known to be resistant to pests.

The Pros and Cons of GMOs

We look at the pros and cons of genetically modified organisms in closer detail:

GMO vs. Organic: A Direct Comparison

Organic food items are any fruits, vegetables, meats, and consumables that are free from various harmful chemicals such as pesticides, antibiotics, drug residues, herbicides, and neurotoxins. Organic food items are usually much more expensive than GMO foods, but they are a lot gentler on the consumers and the environment at large.

There is no denying that organic foods are safer to consume than GMO foods across the board. While organic farmers take great care to prevent the use of any chemicals in order to maintain the natural integrity, GMO farmers actively introduce chemicals in their foods to alter their composition. This includes the use of neurotoxins like hexane that is commonly seen in vegetable oils such as soybean, canola, and corn, as well as the use of round-up herbicide to kill weeds.

Any animal that is raised in organic farms is entirely free from the use of antibiotics. The same cannot be said of genetically modified meats. They can contain toxics that are harmful to both the animals and the end consumers. This is why it is important to be cautious when consuming genetically modified meats and it pays to seek certified options in this department.

Growing organic foods is a far more expensive process when compared to GMOs. These costs  trickle down to the end consumer as well which is why not everyone can afford to pick up organic options for all their foods.

As organic foods are more expensive, grocery stores and supermarkets are often reluctant to stock purely organic options. This makes these foods harder to acquire as well whenever required.

Organic foods may be the healthier option, but their poor shelf life makes them an object of concern. If the produce does not move off the shelves at the desired speed, they can often go to waste in large quantities.

As organic foods are grown without the use of pesticides and herbicides, they can contain far more bacteria in their system in comparison to GMO foods.

Both GMOs and Organic foods have their own set of advantages and disadvantages as seen in the section above. At the end of the day, it comes down to the consumer to be informed about their options and make the right choices when it is time to go shopping.

It is not right to favor either GMOs or organic foods across the board as both breeds have their pitfalls. Seeking the appropriate certifications from the concerned boards helps make the right choice in order to protect the health of your loved ones and your own health as well.