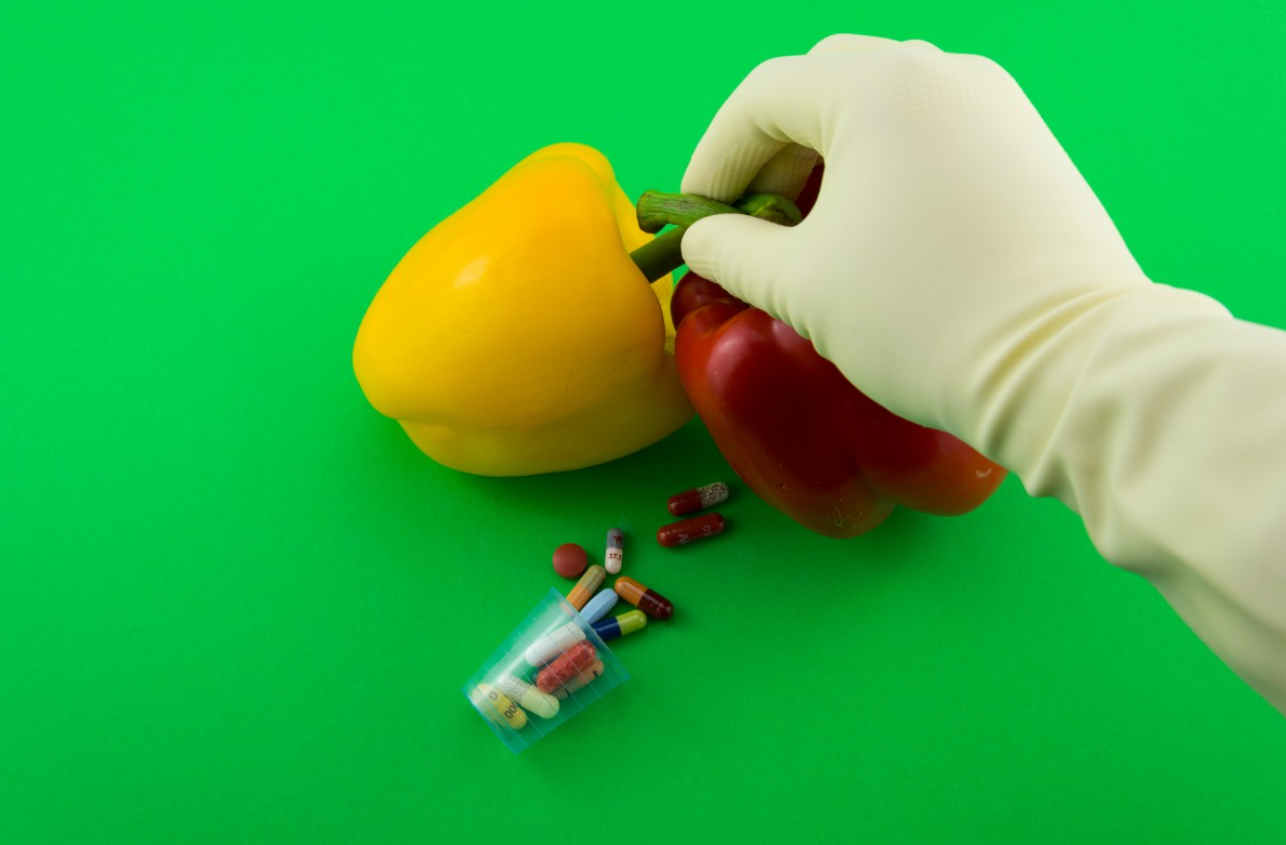 Although GMOs have become a buzzword in the agricultural community in the recent past, the concept of genetic engineering has been around for numerous decades at this point. In fact, Biochemists Herbert Boyer and Stanley Cohen first ventured in genetic engineering as early as 1973.

Since that point, it took researchers less than a decade to develop the first GMO product in 1982. There are a lot of queries and misconceptions related to GMOs despite it being prevalent in society for several decades now, which is why this article aims to inform and educate readers about this topic.

GMO or genetically modified organism is a plant, microorganism, animal, or any other living being whose genetic structure has been modified artificially in laboratories. This is done with the help of transgenic technology, genetic modification tools, plant biotechnology and agricultural biotechnology.

The purpose is to create a combination of plant, animal, virus, and bacterial genes in order to strengthen certain facets of the plant/animal or to imbibe it with fresh capabilities.

As genetic modification is not a part of our natural cycles, it can have a wide range of effects on the consumer’s physiology.

There are many types of GMOs currently in circulation in markets around the world. We provide examples of GMOs based on their risk levels in the section below.

High-risk GMOs are potentially extremely toxic to the human body, and in many cases, to plants and animals as well. The input here is either derived from or is produced through a process that involves organisms that are genetically modified and commercially available.

Examples of high-risk GMOs include:

In the case of low risk GMOs, the input is not derived from processes involving organisms that are genetically modified, nor do they contain any derivatives of such organisms. These foods are relatively safer to consume and are not known to cause any harm to the human body.

Examples of low risk GMO include:

Monitored Risk GMOs are those foods that are actively monitored by the Non-GMO project. This involves tracking over 100 products that have been recently genetically engineered. Such products are being actively studied as they are becoming widespread around the world and they are known to contain instances of GMOs.

Examples of such GMOs include:

The Pros and Cons of GMO

Genetically Modified Organism vs. Organic: What is the Difference?

There are several major differences between GMO and organic foods. We discuss these below:

Look Before You Leap

GMOs are quickly invading market places around the world and it has become hard to avoid consuming them altogether. This is why it is important to understand the differences between good and bad GMO foods and make informed decisions the next time we go shopping.