Fungiculture: All You Need to Know About Mushroom Farming

Fungiculture: All You Need to Know About Mushroom Farming 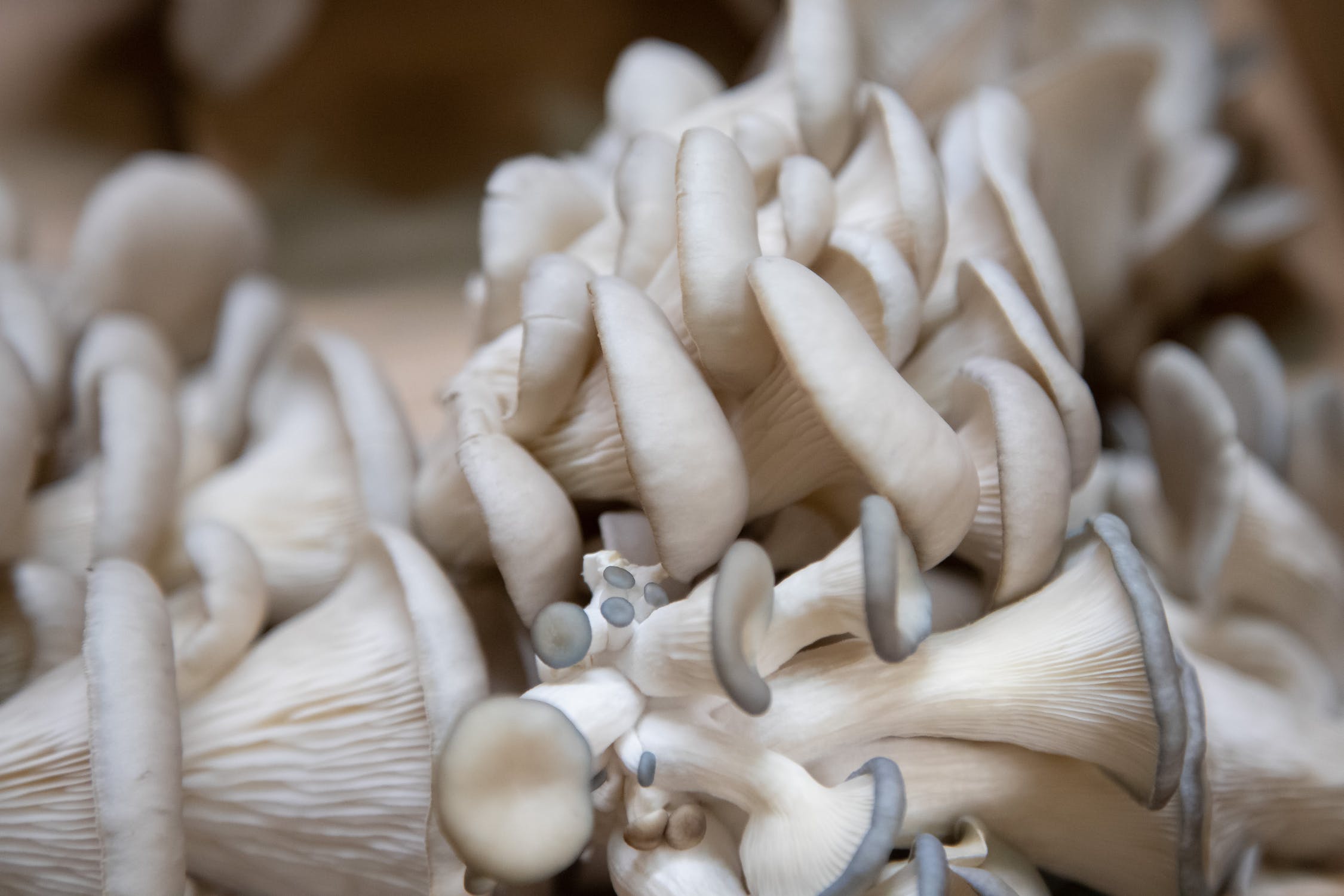 Fungiculture refers to the cultivation of fungi such as mushrooms and various molds. Contrary to common knowledge, fungiculture is not limited to the study of mushrooms alone. Rather, fungiculture includes research and observation into the growth process and requirements of fungi, as well as the nutritional, medicinal, and caloric value of edible fungi.

Mushroom growers research fungiculture to optimize the mushroom spawn growth of their harvest, and determine the proper medium for growing different varieties of mushrooms. Fungiculture studies the cultivation of the fungus to obtain profitable mushroom yields.

A few mushroom farms located in Italy have relied on fungiculture to grow top-quality harvests, as the high demand for the fungus has led to increased mushroom cultivation. Mushrooms tend to grow in specific dark and damp conditions, so growers research fungiculture practices to mimic the natural environment of fungi.

Fungiculture also covers the study of cultivating fungi in nature: a handful of insect and mollusk species are known to farm fungus similar to how humans developed agricultural practices to grow food and resources.

The leaf-cutter ant is one species that cultivates Lepiotaceae fungus by supplying the fungus with leaves. The fungus supplies antibiotics, and is the only food source for these ants.

Other species, such as fungus-growing termites, construct elaborate tunnels and gardens for cultivating and harvesting fungi for resources. Farming for fungi is not a new concept, but as humans evolved into growing mushrooms, processes in mushroom cultivation developed into its own industry and field of study known as fungiculture.

Humans have been foraging for wild mushrooms for millennia, long before fungiculture and the mushroom growing process became a science. Mushroom varieties that elude domestication, like the white truffle mushroom, are studied to determine the environment that favors mushroom growth for that specific variety.

The majority of the mushrooms consumed around the world are not foraged, but most likely come from farms that grow their produce in what is called mushroom compost. Commercial mushroom farmers purchase a mixed compost medium that nurtures mushrooms to grow, and promotes mushroom pin formation to promote their harvest to develop.

Mushrooms grow best in moist, humid, and dark locations. Experienced mushroom cultivars know not to disturb the mushrooms, as these fungi require undisturbed locations to grow. The harvested mushrooms can then be eaten, prepared in dishes, turned into vegan leather, medicine, and other uses.

The Six Steps to Mushroom Farming

A mushroom farm can be done at home, with many commercial kits now available to start a small-scale mushroom garden. However, a commercial level mushroom grower would need to replicate the natural environment of the particular mushroom mycelium they are trying to grow as commercial growers turn to mushrooms as a form of income and business.

Not all varieties of mushrooms can be farmed, and growers need to be careful of poisonous varieties that get mixed in with the mycelium. Additionally, inexperienced mushroom growers are often faced with destructive issues like mold growth, worms, and mushroom pests that feed on the fungi due to the moist environment that encourages the growth of these organisms.

Mushroom production begins by building a mushroom-growing compost pile. Wharfs, made of concrete slabs, are fitted with compost aerators and a moisture source to keep the compost pile healthy. Sterilized horse manure formed in blocks are mixed with synthetic compost medium to create a nutrient-rich compost for mushroom development.

Sterilization is done to remove pathogens, bacteria, and nematodes that may be present in the compost, and would otherwise inhibit mushrooms from growing. The compost is treated to remove ammonia, which mushroom compost develops during the composting process. Once the compost is ready, the medium is packed into planters - wooden boxes fitted together to form a "farm."

Commercial mushroom cultivars purchase spawn from different suppliers to get the most diverse variety of spawn, and gain better chances to grow mature mushrooms. The spawn is scattered around the medium, thoroughly mixed in to start developing mushrooms for harvest. Depending on the variety of mushroom, the farm is kept in a dark or shaded environment.

A topping is added to the spawn-filled compost just before leaving the spores to grow on their own. The casing can consist of peat moss, limestone, clay-loam soil, or recycled compost from the previous harvest. The casing acts as a water reservoir for the farm, and is where the mushroom culture starts to grow.

Mushrooms eventually form rhizomorphs, which will then grow to develop a mushroom cap before it is ready to harvest. At this point, experienced mushroom cultivars will introduce ventilation into the farm as the rhizomorph pins start to increase the saturation of carbon dioxide in the farm. For beginners, it may be difficult to pinpoint the timing of this step.

Finally, the fresh mushrooms are ready for harvesting once they mature. Mushroom farmers harvest for 35 to 60 days depending on the variety of mushroom, and capabilities of the farm. Freshly harvested mushrooms can then be prepared in various dishes, or sold in the market as a crop for consumption or medicinal uses.

The average mushroom farmer would see a yield of approximately 0-4 lbs of mushrooms per farming period, depending on a number of factors including weather conditions, soil fertility, and mushroom variety.

Fungi are cultivated, grown, and harvested after 3-4 weeks of farming, making them a quick crop to cultivate. Fungiculture provides an insight into how these strange organisms grow in safe and sterilized environments.

Fungiculture also studies which mushroom varieties can be eaten, and which ones are poisonous. Mushrooms tend to grow in undisturbed locations, but the variety of mushrooms that grow differ depending on region, temperature, and other factors.

In essence, fungiculture is the field of study responsible for black truffle delicacies, classic mushroom soup, and other uses like vegan leather, skincare, and even as a component in ethanol fuel.