Fogponics vs. Aeroponics: What is the Difference?

Fogponics vs. Aeroponics: What is the Difference? 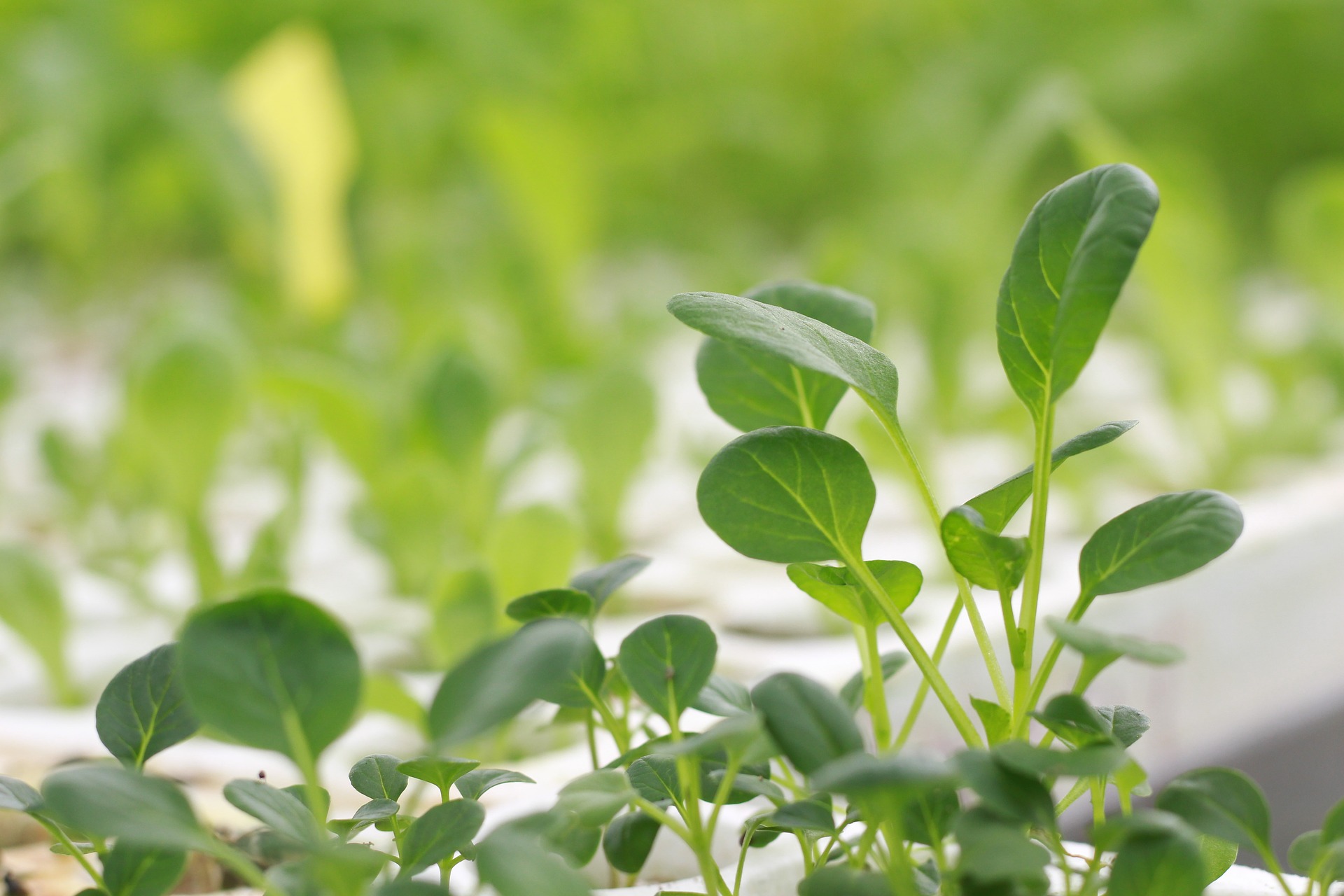 The agriculture industry has been responsible for feeding the world’s population for centuries now, but it also has its own fair share of setbacks. It’s now a well-known fact that nearly one-third of all greenhouse gas emissions come from the agricultural sector.

Thus it stands to reason that changing this system will lead to a positive impact on our planet and inevitably reduce the effect of global warming. In order to do this, alternatives to traditional farming methods need to be thoroughly explored and studied by all parties involved.

In this article we look at aeroponics and fogponics by comparing the pros and cons of two of the best up and coming forms of agriculture.

Aeroponics is one of six types of hydroponic systems currently being popularized around the world. It is also known to be the most technical of all variants, but when implemented well, it can also yield the most lucrative results for farmers.

In most hydroponic systems, water is utilized as the primary growing medium as against the use of soil utilized in traditional agricultural methods. In aeroponics, however, there is no growing medium whatsoever. The fact that plants are grown in a soil-free and water-free environment also makes aeroponics the most versatile farming method in practice today.

Instead of being suspended in water or soil, plants are actually hung in the air within a grow chamber in an aeroponic system. This grow chamber also acts as a closed-loop system, as nutrition is provided to the plants directly via their roots. The nutrition comes in the form of either nutrient-infused water or high-pressure sprays of mist that are offered on a continuous basis.

Plants spend a fair amount of energy spreading their roots in order to find nutrition when they are growing naturally. In an aeroponic system, plants are relieved of this effort as all the nutrition they’ll need is delivered to the roots directly. This allows plants to actually grow faster and even absorb higher levels of nutrition as they are invariable exposed to greater levels of oxygen.

There are three major types of aeroponic systems that are currently available in the market. This includes:

LPAs are the most common version of aeroponics found around the world. This is because this system is easy to set up at a low cost and doesn’t require too much technical expertise.

A hydroponic pump system is utilized here to help move water into sprinkler heads that provide the moisture in the air for the plants. In an LPA, the size of the water droplets are fairly big as the pressure levels of the pump is low.

The HPA systems are less common than LPAs, and this is because these farms are far more advanced and expensive in comparison. HPAs are mostly used in commercial establishments and they rely on the use of high-pressure pumps to atomize the water source to create miniature droplets of water. These droplets tend to be as little as 50 microns.

Thanks to the minute droplets of water, the level of oxygen being generated in the growing system is also on the higher end. Thus HPAs are considered to be the best among all aeroponic alternatives.

The final type of aeroponic system is known as Fogponics. It’s one of the advanced forms of hydroponics as it mainly relies on the creation of fog to nourish plants in a growing location.

In fogponics, electric foggers are employed to help create a nutrient-rich fog that replicates the environment seen in a tropical rainforest. This constant surge of humidity, coupled with a special formula that features nutritional fog, helps to foster and sustain the roots of various plants.

The foggers are placed underneath the suspended plants, and this allows the fog to gradually rise to the top of the reservoir in order to cover the entirety of the roots. This method is known to work especially well when it comes to using seedlings and clones from cuttings. This is because cloners don’t have well developed roots to absorb nutrition, but the fog is capable of thoroughly nourishing the roots from every angle.

Fogponics is an offset of aeroponics, and both methods don’t require soil in order to grow fruits and vegetables. This makes them capable of producing foods in virtually any location. Additionally, both systems tend to utilize very little water, and they also make the most use of the water circulating in the ecosystem. This makes them prime candidates to be used in deserts and other harsh ecosystems.

Both fogponic and aeroponic farms also make the maximum use of space they are operating within, thereby allowing farmers to more than quadruple their yield within the same location.

Some of the types of aeroponic systems, and even fogponics, can be a bit cost-intensive during the initial set up period. Additionally, these are relatively new systems to be introduced in the agricultural industry, and not enough information is freely available regarding fogponics and aeroponics.

Thus it becomes essential to tie up with an agency or a group of individuals who can train farmers in the correct use of fogponic and aeroponic systems. Once these farms are established, they tend to be relatively low maintenance and can yield excellent results. The initial set up phase, however, needs to be closely monitored so as to make the most of these modern systems.

The world may still be operating under outdated methods of producing agriculture, but it isn’t because we’re lacking in choices. In fact, we are now spoilt for choice when it comes to alternatives to traditional forms of agriculture.

Aeroponics, and its popular offset fogponics, are two such methods that demand our attention. If we implement these eco-friendly systems immediately, we can continue to feed our growing population without placing our planet on a chokehold with our emissions.