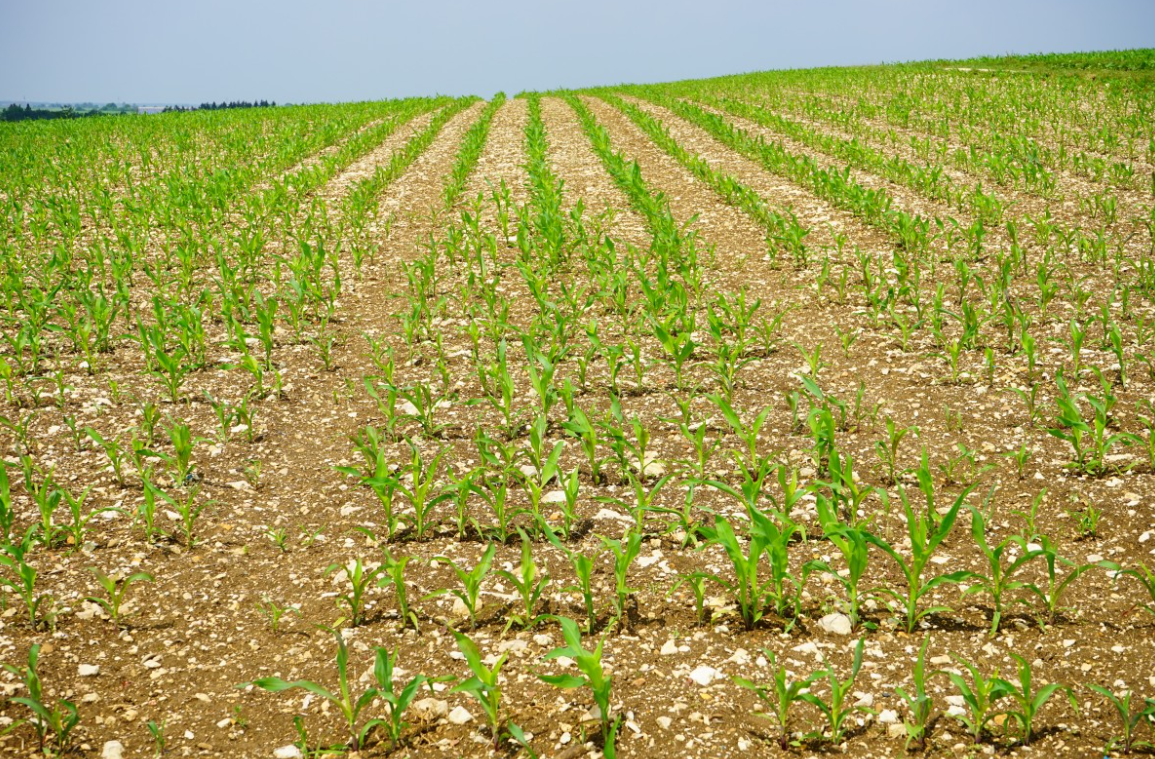 What is Dryland Farming?

Dryland farming is quite an old technique at this point, and it has been used extensively in various parts of the world such as the Mediterranean region, parts of North America, Africa, and Arabic countries.

This is considered to be a sustainable method of producing crops by utilizing soil tillage methods. This helps to resurface water stored in the ground, after which the soil is compacted and sealed to retain moisture levels for the farming period.

One of the major methods related to dryland farming is in relation to maximizing the utility of limited moisture levels. This is often done by storing annual rainfall directly in the soil so that it can be utilized by dryland farmers on a later date.

In order to achieve this, farmers choose crops that are first of all suited to drought and arid conditions. Additionally, early maturing and dwarf cultivars are also ideal choices for dry farming methods.

Next, the soil is amended with ample amounts of organic matter twice a year in order to boost their nutritional levels. Double digging the soil to loosen the top layer, and aerating the soil in the fall season allows the organic matter to settle into the lower levels. The soil is also cultivated lightly after every rainfall period so as to prevent crusting from occurring.

When planting the crops, they are spaced apart from one another more than they normally would be in traditional agricultural methods. The plants are also thinned from time to time to ensure they are only an inch or two tall. Plenty of mulch is also placed around the plants to retain moisture levels and also to repel the growth of weeds. Additionally, this step also helps to keep the roots of the plants cool during the growth period.

A soaker hose or drip irrigation techniques are also utilized to water the plants as and when it is required. This can be done from rain water that is captured from gutters during the monsoon periods.

Cultivating the soil down up to three inches also helps to prevent any moisture from being lost due to natural evaporation.

Once the harvesting process is complete, the remains of the harvested crops are left on the field to act as a form of green manure. Stubble mulch is also used to keep the soil from drying out under the harsh sun.

Some dryland farmers also choose to clear fallow which acts as an additional method of storing rainwater for later seasons. When this is practiced, no crops are planted for a whole year, leaving only stubble mulch on the fields. A few farmers also choose to practice summer or clear fallowing every alternate year which allows them to capture nearly three-fourths of the rainfall during the monsoon season.

The Benefits of Dryland Farming

Although the yield obtained from dry farming techniques is lower compared to other farming methods, the fact that it relies on farmers working with natural conditions means that the investment remains generally low. There is no necessity to set up expensive irrigation systems, nor do farmers have to invest heavily on applying fertilizers across their fields.

This makes dry farming techniques low in production cost and also sustainable in the long run.

Although the yield produced in dry farming techniques is low, the type of crops that can be grown with this method are quite lucrative. This includes some of the most expensive oils and wines grown across the planet. Additionally, numerous grains are also grown across the Pacific Northwest region using this method.

Research regarding the types of crops that can be grown in this method is ongoing too. Recently, it has been found that dry beans, squash, tomatoes, melons, and potatoes can also be grown using dry farming techniques.

Agriculture has always been associated with growing crops within idyllic conditions. Dry farming techniques, however, prove that using the right methods allows farmers to grow a variety of crops even in low moisture conditions. If further research is conducted in this field, it will be profitable for all parties involved to grow crops in all the arid regions across the planet and thereby boost global food reserves.