Crop Dusting Drones: How UAVs Are Reshaping an Industry

Crop Dusting Drones: How UAVs Are Reshaping an Industry 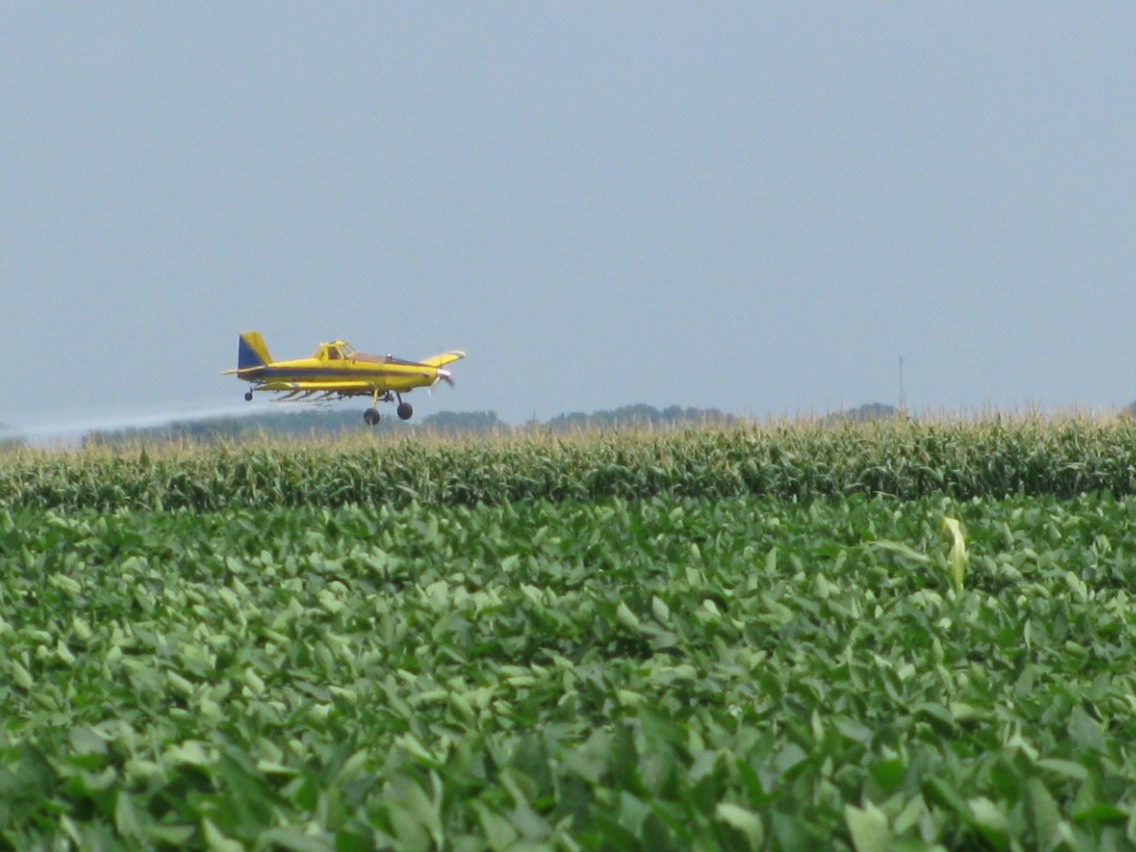 Pesticide poisoning is a silent killer that claims the lives of 200,000 people around the world each year. A vast majority of deaths occur because of direct spraying techniques that have become unreliable and dangerous. Pesticide poisoning is known to cause a wide range of health issues. This includes sterility, neurological disorders, and even cancer.

In order to prevent this issue from compounding further, crop dusting drones are being utilized to create a novel solution. These Unmanned Aerial Vehicles (UAV’s) are capable of improving the accuracy and efficiency of the process substantially.

We examine the merits of using crop dusting drones in this article, and explore the manner in which UAVs are shaping the future of the agriculture industry.

What Are Crop Dusting Drones?

A drone is an unmanned aircraft that’s either capable of flying autonomously or is operated using a remote control. A crop duster drone is a purposeful variation of this technological marvel and is capable of dispensing pesticides across large spaces of farm lands.

They can carry considerable volumes of pesticides and fertilizers in a single batch. They can also spread these crucial components across farmlands with unparalleled accuracy.

Drone crop dusting is here to stay, which is why we look at its usage and benefits in the upcoming sections.

Tackling hazardous chemicals in the forms of insecticides, pesticides, and fertilizers has been a recurring issue faced by farmers for several decades now. Thanks to the advent of drone crop dusting, a safe alternative has now emerged to ease the burdens on the farmers. Some of the usage and benefits of crop dusting drones are discussed below:

Most farmers tend to own several hectares of farmland. Covering such immense spaces has been a time-consuming task until the introduction of crop dusting drones. These aerial vehicles can cover a hectare of farmland in seven to eight minutes. This means that a task that would previously take hours or even days to complete can now be achieved in less than half the time.

Additionally, it’s also vital to note that the efficiency of these drones is far superior in comparison to manual methods employed until this point. A drone can help save at least 20% of pesticide use per hectare, and this amounts to considerable savings across any given season.

On average, it’s estimated that six gallons of pesticides are utilized for one hectare of farmlands. When utilizing a drone, this number drops down to under 4.5 gallons per hectare. The savings from this task can now be utilized to further improve the overall condition of a farm.

One of the biggest draws of automation of any kind has to do with the reduction of human errors. This is certainly true when it comes to farming as well. This is why crop dusting drones have the potential to make a remarkable impact on the industry.

UAVs are capable of following the map set by the operator to the tee. It can also maintain a fixed elevation and can therefore achieve immense consistency when dusting the produce.

As soon as a drone runs out of the pesticide or fertilizer liquid, it can automatically set a marker for itself in order to return to the precise point after refilling. This ensures that no crop receives excessive chemicals, and thus the integrity of the overall process can be maintained.

The excessive use of chemical fertilizers has been known to be detrimental to the environment. They have a radical impact on biodiversity, deeply and negatively influencing the well-being of the flora and fauna of a region.

When crop dusting drones are utilized by farmers, they ensure that only the required amount of chemicals find their way to the crops. This helps prevent wastage, but more importantly, also enables the preservation of farmlands and ecosystems.

Crop dusters planes have a much larger capacity to carry fertilizers and pesticides with some planes carrying upwards of 100 gallons of chemicals in one run. In comparison, drones have a much smaller carrying capacity. There is, however, one department where drones outshine their manned counterparts.

This is with regards to the accuracy provided by drones that a manned aircraft simply cannot compete with. Farmers who rely on crop duster planes have to make due with broad strokes when fertilizing their plants. They do not have the ability to be selective about the nitty-gritties of the farm, and must instead contend with dusting the entire region as a whole.

Additionally, they had to also either let go of fertilizing smaller plots in their farms, or they have to tend to these areas manually.

With the introduction of crop dusting drones, they now have the ability to pick and choose between various techniques. Smaller properties can be cared for with the help of drones while larger farms can still rely on large-scale methods such as manned aircrafts.

How Crop Dusting Drones Are Reshaping the Agriculture Industry

A recent report revealed that out of a total of nearly 135 million hectares of arable land in China, roughly 66 percent is scattered across mountainous/hilly terrains.

When pesticides have to be applied in such difficult conditions, most farmers rely on the use of lengthy poles in order to access plants that are beyond their reach.

This technique is notoriously ineffective, causing damage to the farmers without properly treating the crops.

Although this is the story of China, it rings true for numerous agrarian economies all over the world.

Drones hold the capacity to eliminate numerous external factors in order to assist farmers with a vital task. The chronic subjection to dangerous chemicals has a trickle down effect on the health of those who tend to the crops and those who consume them.

By making a sizable task easier and safer for farmers, crop dusting drones are beginning to reshape the face of the agriculture industry altogether. Going forward, we will be able to produce safer, larger, and healthier crops in order to feed the massive population of the planet.

It can also positively impact the futures of numerous developing countries that are deeply dependent on their agriculture industry to improve their economy. Crop dusting drones can therefore not only reshape the future of agriculture, but in fact the entirety of the world altogether by boosting crucial economies.

An industry as integral to the stability and development of our civilization as agriculture requires technological advancements in order to maximize its utility. Crop dusting drones are the latest in a series of inventions designed to ease the burdens on the farmers.

With a remarkable potential for accuracy and efficiency, crop dusting drones hold the power to revolutionize the agricultural industry. The fact that it’s beneficial to farmer health, public health, and environmental health, all in one breath, is a breakthrough as noteworthy as the invention of the first irrigation systems themselves.