What is a Controlled Environment Agriculture (CEA)?

What is a Controlled Environment Agriculture (CEA)? 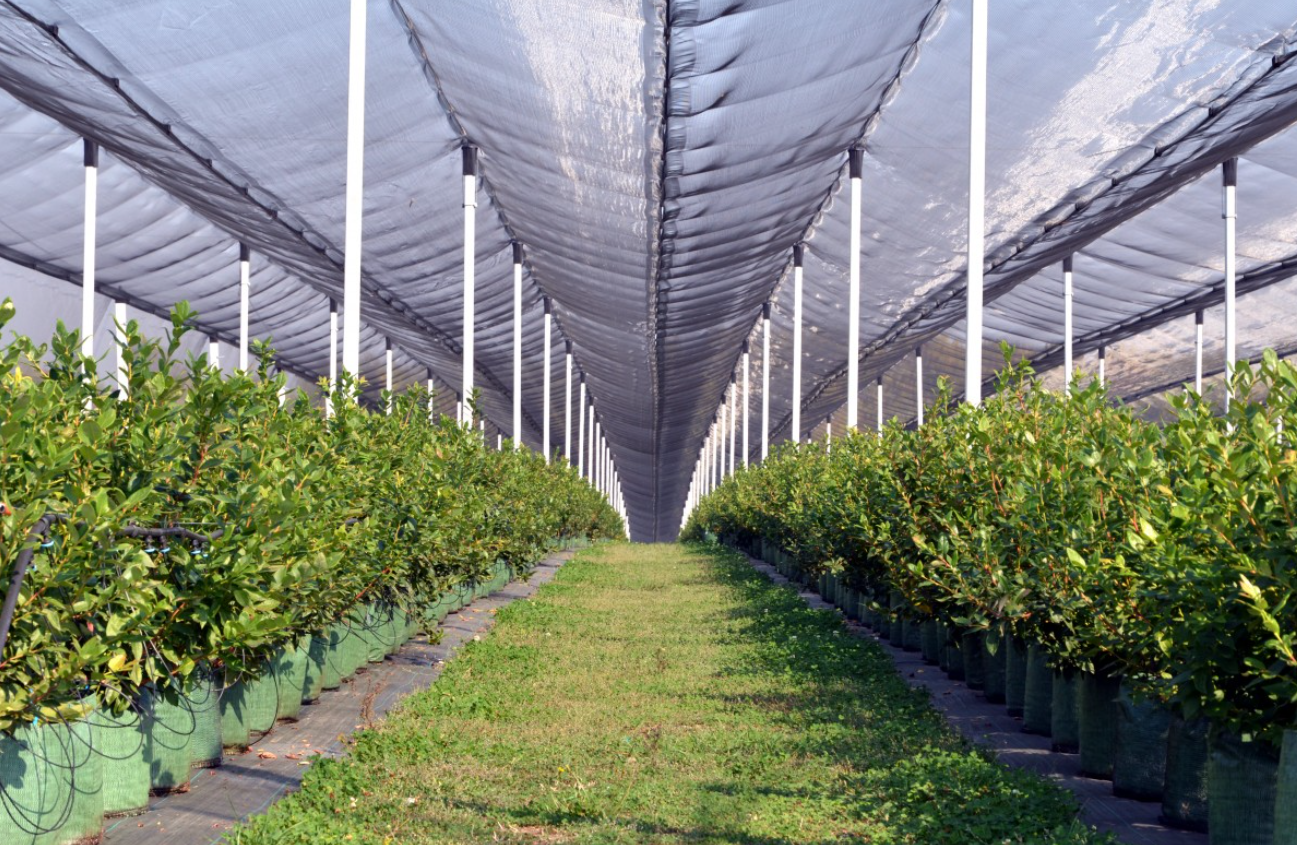 Despite over half the world’s habitable land being devoted solely for the purpose of agriculture, it is shocking that there is still a scarcity when it comes to food production in various regions. This is exactly why controlled environment agriculture has become an integral new innovation in the field of farming.

What is Controlled Environment Agriculture (CEA)?

Controlled environment agriculture is the method of growing produce within a closed ecosystem and managing numerous variables. The purpose behind this method is to reduce the threat of diseases and pests, maximize efficiency, increase sustainability and yield, and also to bring down the overall cost of operation.

By applying the techniques of CEA, it becomes possible to grow specialized crops for various industries such as pharmaceuticals and nutraceuticals.

The Different Types of Growing Environments

There are various options available to farmers when they are considering farming using the methods of CEA. In this section, we briefly discuss the various types of growing environments that are a part of CEA.

In an indoor farm, the source of light that nourishes the plants is controlled for maximum efficiency. LED lights are the primary tools used in indoor farming. This allows farmers to have greater control over the growing environment and conduct farming round the clock.

Indoor farming can be executed in any indoor space which lends this method great versatility. Large rooms, containers, factories, and even warehouses are converted into indoor farms around the world today.

A greenhouse is a specialized structure that is made almost entirely out of polycarbonate or glass. This allows the building to trap sunlight with greater efficiency and hence has positive benefits for the growth of crops.

Within a greenhouse, a large number of variables can be closely controlled and monitored. This includes temperature levels, humidity levels, and even sunlight.

Vertical farming is a method of controlled environment agriculture where plants are horizontally stacked or are grown within the confines of  tall towers. This is an ideal method to consider when conducting farming in a small space or urban environment. It allows the farmers to grow their plants vertically instead of horizontally, thus offering incredible potential to maximize yield.

With over 50% of our habitable land currently being consumed by traditional farming methods, vertical farming helps to save space without taking a toll on the output of the farming sector.

In this variation of controlled environment agriculture, plants are grown outdoors like traditional farming. The major difference here is that some of the elements are controlled using structures or tools to help farmers have a greater impact on the end result of their farming cycle. This includes using tunnel houses, canopies, or hoop houses in order to control the temperature and humidity levels of a farm.

The Different Types of Growing Methods

CEA has become a much-sought after method of farming in the recent past, and that has a lot to do with the various types of growing methods available under this brand of farming. In this section, we discuss the most popular growing methods under controlled environment agriculture.

Perhaps the most well-known and widely applied method of CEA is known as hydroponics. This is  the method of farming that is involved in soilless agriculture which means that plants are grown without the use of any soil whatsoever. Instead, a growing medium such as sand, rockwool, or coconut fiber is utilized in order to hold the plants in place and offer nourishment.

All the water, oxygen, and nutrition provided to the plants in this method are done manually and in a controlled manner. This is known to be one of the most sustainable methods of farming and it helps farmers to save anywhere between 70 to 90% on total costs when compared to traditional farming.

Even under hydroponics, there are numerous variations available based on the needs of the farmers. Some of the most popular subsections of hydroponic farming includes:

In aquaponic farming, a combination of hydroponic farming and aquaculture is utilized in order to nourish the plants of an ecosystem. The wastes produced by the fishes grown in one tank are directed to the plants growing in another tank, thereby creating a self-sustaining ecosystem.

The fish waste is known to contain urea and ammonium, and this acts as a natural and chemical-free fertilizer for plants. The fish that are most often employed in aquaponics include trout, perch, tilapia, and catfish. Additionally, selling the fishes also serves as extra income for the farmers.

Aeroponics is also another method of growing crops without the use of soil and even minimizing the use of water. Here, the plants are placed in such a manner so as to suspend their roots in the air in order to be sprayed by nutrient-rich water.

The roots are placed within a controlled environment and receive mist in their roots from time to time.

Aeroponics is a popular method used in greenhouses by maximizing the power of the sun. This technique is widely regarded as the most water-efficient method of agriculture as it uses up to 90% less water than hydroponic farming. This is why it is sensible to apply this method in dry and arid regions around the planet.

Fogponics, or mistponics, is a variation of aeroponic farming. It also relies on suspending the plants in the air in order to expose their roots. Instead of using mist to nourish the plant roots, however, fogponics relies on the use of nutrient-rich mist and vapor.

This vapor or mist is supplied to all sections of the plants including the roots, leaves, and stems, and is known to have rapid and positive effect on the health of the plants.

Although CEA is known to be far more effective than traditional agriculture, it hasn’t managed to scale as quickly as the world may have hoped. This is down to the operating and equipment cost of setting up a CEA system that is known to be on the higher end.

The focus then remains on improving the innovation in the field while also simultaneously lowering costs in order to become more affordable for a larger section of the farming population.

The idea is to involve a large segment of the farming community in CEA and offer information and education. This empowers the farmers to venture into this new form of agriculture and eventually flip the ratio of traditional to non-traditional forms of farming.

For the longest period in our history, farming has largely been an industry that has been dependent on the kindness of various external factors in order to determine success. Farmers have had so little power over the process because of their dependency on the elements.

Controlled environment agriculture strives to wrestle control back into the hands of the farmers. The many techniques discussed in this article allow farmers to produce crops around the year without any wastage. It also helps them boost their income and has a profoundly positive impact on an industry that feeds the remainder of our planet.