Compost vs. Mulch: What's the Difference?

Compost vs. Mulch: What's the Difference? 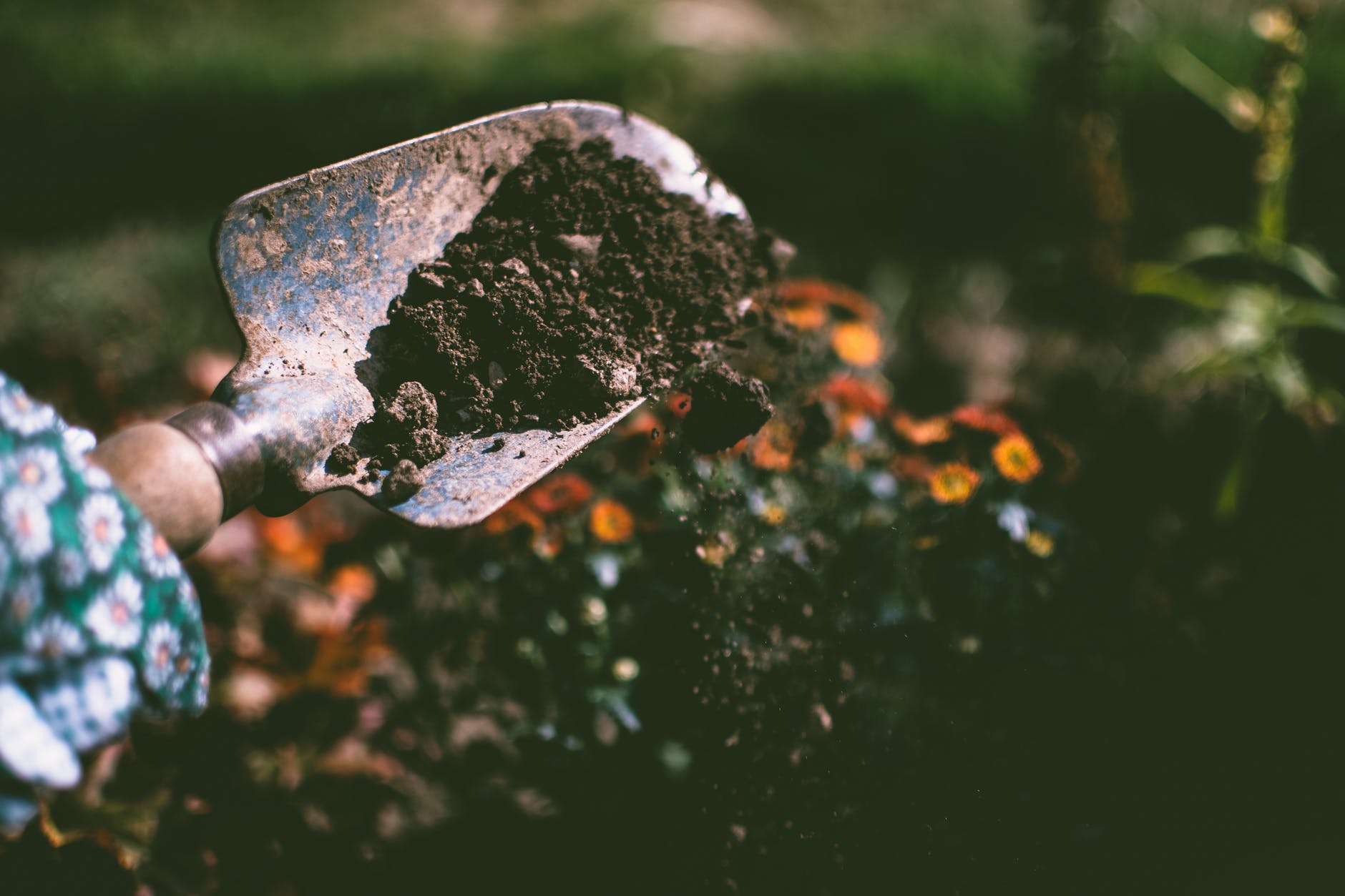 It is a common misconception to believe that compost and mulch are terms to be used interchangeably. However, mulch versus compost actually are distinct things, though with overlapping use-cases which certainly don't help clarify anything.

What is mulch versus compost, how do they differ, what are their respective benefits, and in which cases should you apply each one to your farm?

Compost is a term used to refer to a biologically active material which is the result of organic matter decomposition. Typically, compost is made up of nitrogen-rich matter like food scraps, and carbon-rich matter like wood chips. These need to be present in a specific ratio to enable the right biochemical and microbial action to take place.

Contrary to what one might assume about decomposed organic matter, compost doesn't smell bad at all. It shouldn't have a rotting smell - rather, it usually has a pleasant "earthy" smell.

Compost is a core component in organic farming, used instead of chemical fertilizers, which are forbidden in organic systems. It is usually added into soil, beneath the top layer. It provides vital nutrients and water holding capacity to the soil, which enriches its fertility and overall health.

This natural fertilizer can be made in your own backyard with minimal equipment and knowledge. Alternatively, it can be bought in bags from homeware stores, or from treatment plants or farms that compost themselves.

The Benefits of Using Compost

Composting produces humus, which increases organic matter in soil. It also improves its capacity for holding water. This makes the soil more resilient against both drought and flood conditions. Additionally, compost also promotes microbial growth, which translates as increased symbiotic relationships between root tips and the microbiome, and ultimately, better overall plant growth.

Additional nutrients to the soil

Compost is a key source of nutrients in organic farming, specifically nitrogen. If composted properly, animal manure can be used in organic production in the place of chemical fertilizers.

Done correctly, composting can eliminate the smell of manure, as it gets mixed in with other organic matter and broken down into a peaty, earthy-smelling substance by aerobic bacteria.

The high temperatures created during proper composting can kill weed seeds and microorganisms.

Perhaps one of the most critical benefits of composting - it diverts significant amounts of food waste from landfills. In the long-term, recycling of nutrients will only become more important as we continue to face fertile soil losses of epic proportions.

Mulch is a broader term than compost. It refers to any material that is spread on top of soil as a top dressing, whether it is organic or inorganic. Good examples of mulch are leaves, lawn clippings, shredded wood, recycled rubber, gravel, seashells, or similar products.

However, it is far more common for the term mulch to specifically relate to organic matter that is left behind to cover the soil. They serve several functions, including suppressing weed growth, reducing evaporation of water from the soil, and limiting the potential for soil erosion to name a few.

It is understandable why there is confusion surrounding mulch versus compost, as their benefits and application are similar. Mulch - much like compost - also improves soil structure and adds nutrients into the soil as it decomposes.

The Benefits of Using Mulch

Moisture retention in the soil

Plants find it easier to access and retain water in times of drought, and suffer less at the hands of heavy rainfall, as the soil is able to absorb lots of water before it becomes a threat to the plant itself.

Mulch naturally fights against weeds. If a seed of a weed were to be blown over into your field from a neighboring piece of land, it would typically take root in your soil and eventually sprout up into an annoying weed you'll have to pull out at a later date.

However, the presence of mulch means the seed will not be able to take root in the soil, as there is a physical barrier in the way. In this way, you can achieve a virtually weed-free garden without the herbicide.

Mulch helps regulate soil temperatures, so that plants can do better in outdoor conditions. The benefit works both ways. In colder seasons, mulch keeps the soil warmer, preventing it from contracting and potentially uprooting any plants. By contrast, mulch can also keep roots cool and healthy in warmer seasons.

Difference Between Compost and Mulch

As we have discovered so far, there are a lot of similarities between mulch and compost. You could be forgiven for thinking they are interchangeable terms! However, when it comes to mulch versus compost, there are a few giveaways that distinguish one from the other.

Where it begins to get confusing is when you consider that compost can be used as mulch. However, mulch cannot be used as compost - unless it undergoes decomposition first.

To answer this question, you first need to determine what your goal is with your land. If you are looking to encourage increased production of food plants, or get more flowers blooming, use compost. Its superior ability to add nutrients to the soil will kickstart that hyper-growth you're looking for in no time.

On the other hand, if you aren't so concerned with yields but are instead struggling with weed control or soil erosion, mulch is the way to go.

As with most things in life, it is possible (and common) to want both of these features at the same time - fewer weeds and soil erosion, and more growth. The solution is very simple, and it is one adopted by most organic farmers at least in some capacity - use both mulch and compost on your soil to get the best of both worlds.

Compost Versus Mulch: Settling the Score

In summary, compost and mulch are two different things, though their function, application, and benefits overlap considerably. They are core tenets of organic farming, and serve slightly different functions. Depending on what the principle goal of your farm is, you might amend your fertilization strategy to include more of one or the other. A safe bet is to integrate both into your strategy if possible - and watch those crops thrive.