Commercial Aquaponics: Is it Sustainable and Profitable?

Commercial Aquaponics: Is it Sustainable and Profitable? 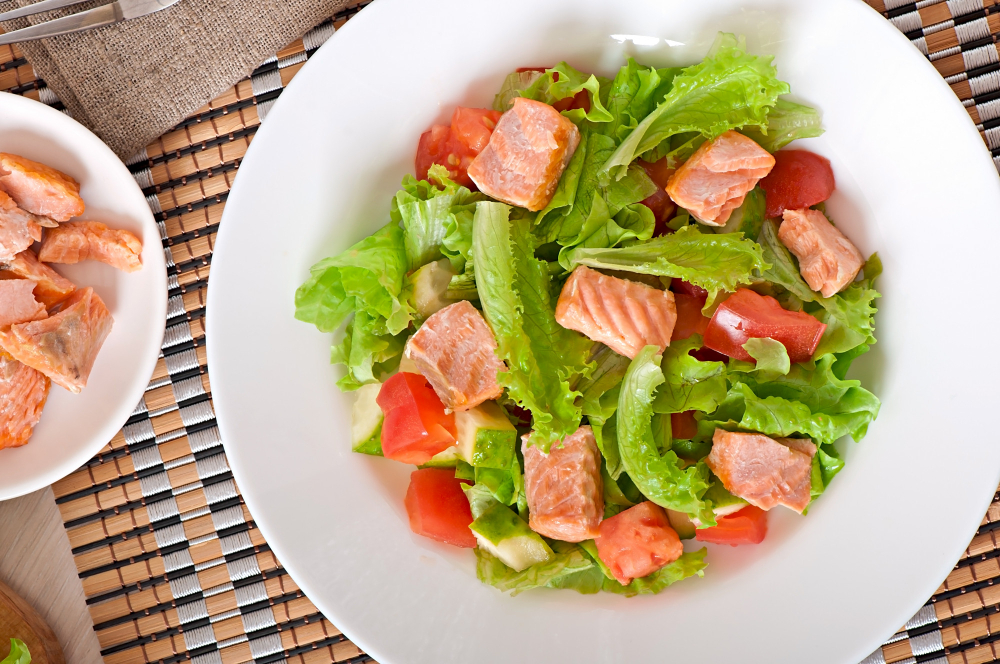 In recent years, aquaponics has received a lot of attention as a novel way of growing food for the masses, without destroying the planet in the process. Known for its low environmental impact, suitability for urban farming, and a great way to bring food security and accessibility to developed and developing countries alike, aquaponics' popularity continues to rise.

With this impressive list of benefits behind it, it is no wonder commercial aquaponics is being hailed as a possible solution to the biggest question in modern agriculture - how are we going to feed 9 billion people by 2050?

However, this model of farming is not without its challenges. It still represents only a small subsection of the market, and takes years to become profitable. High rates of energy consumption are required to effectively run the system, as well as specialist knowledge of both hydroponics and aquaculture. Nevertheless, commercial aquaponics farming remains an avenue of great potential in feeding the world without damaging it.

What is Commercial Aquaponics?

Commercial aquaponics is a young sector of agriculture, with the concept of aquaponics emerging for the first time close to 50 years. In recent years, there has been a reinvigoration of interest in these systems, due to their sustainability benefits, and many "ecopreneurs" have turned their hand to developing aquaponic farming businesses for profit.

Aquaponics systems rely on the synergy between plants growing in water (hydroponics), and fish living in that same water (aquaculture). The waste of the fish acts as a 'fertilizer' for the plants, while the plants purify the water for the fish.

Currently, commercial aquaponics system farms exist primarily in controlled environments, such as greenhouses or outdoor locations with favorable climates. Mexico, Canada, the USA, Australia, and a few other countries have emerged as pioneers in the niche of commercial aquaponic farming in recent years. However, the total number of enterprises remains quite small.

That is not to say that aquaponic farming is without merit. On the contrary, the industry is showing great potential. In 2013, the Industry ARC reported "Aquaponics as an industry has a potential market size of around $180m in 2013 and this is expected to cross $1bn in sales by 2020.” That's 455% growth in 7 years!

The application of commercial aquaponics is growing exponentially as entrepreneurs realize the sheer potential these aquaponic systems have on cultivating sustainable, local food systems, boosting food security, providing a stable source of income to employees, and a year-round supply of fresh, healthy, high-quality fish and veggies to the community.

How Do These Commercial Farms Make Money?

The typical commercial aquaponics farming system makes money by selling their produce and fish to buyers - whether that's to wholesalers, at markets, or directly to local mom n' pop grocery stores. In addition to selling their fish and veggies, aquaponic farms can make money by providing growing classes to enthusiasts, or selling the aquaponic system itself to others interested in starting the same thing.

Compared with their traditional soil-based counterparts, aquaponic farms require fewer inputs. This is due to their closed-loop nature - the waste of one part of the system feeds the next part of the system and vice versa. By contrast, the inputs injected on a land-based farm - mineral fertilizers, pesticides, irrigation, to name a few - are not only higher to begin with, but must be replenished more frequently.

This is a strong reason many argue that setting up a profitable commercial aquaponics farm is easier than setting up a traditional soil-based farm, and perhaps more sustainable too. However, that is not to say that creating a profitable aquaponic business is guaranteed, or even easy.

According to a 2014 study by Johns Hopkins University, which surveyed 257 commercial aquaponics growers in the USA, only 31% of respondents declared they were profitable in the last year. Moreover, 55% said they expected to be profitable the following year, with 70% proclaiming aquaponic farming was not their primary source of income.

This data clearly shows there are real challenges facing commercial aquaponic farmers that must be faced and overcome if they are to become profitable. However, it is important to take these numbers with a grain of salt. It is entirely possible that not all of the growers surveyed intend to make aquaponics their primary income source. Furthermore, the average time in business at the time of surveying was 4 years, which is arguably too short to see a profit anyway.

Aquaponic farming is a highly-sustainable and efficient way to produce food. It famously uses 95% less water than conventional methods, since it doesn't require irrigation. As discussed, aquaponics is a low input, low maintenance, closed-loop system where waste and inputs dance between the two parts of the system.

There is no risk of desertification or salinization with aquaponics, since there is no soil involved. There are no weeds and therefore no need for herbicides, and a much lower incidence of pests and diseases within the aquaponic greenhouse than out in the open fields.

Aquaponic systems also require a lot less land and space than traditional farms, since they are typically contained within a greenhouse, and can be stacked vertically to maximize use of all three spatial dimensions.

What's more, plants can be planted closer together than on conventional farms because their roots don't have to travel as far to get the nutrients they need. Plus, aquaponic farms have the advantage that they can be operated all year round. All this combines into a highly efficient and therefore more profitable food production system than soil-based enterprises.

Sell a variety of products

Aquaponics automatically diversifies a farmer's income - without even trying, they already have two different products to sell, veggies and fish. By increasing the diversity of the crops they grow, not only can aquaponic farmers mitigate income volatility, they can also cater to a wider market of buyers, those who are looking to buy all their produce from the same supplier.

Logically, one easy way to boost profitability is to ensure you only grow premium, high-value crops like basil, yellow peppers, and tomatoes. Same goes for the fish - make sure you're raising edible fish instead of goldfish or koi which look pretty but don't have any cash value to you as a farmer.

It likely won't come as a surprise that studies have confirmed the idea that growers who have a strong knowledge of aquaponic principles tend to be more profitable. Investing in a specially designed aquaponics business course might be a smart move for first-time growers looking to launch a commercial aquaponics farming system.

Dedicate yourself to your business

In order to meet the projected demand for food by 2050, the United Nations estimates we will need to increase our food production by 50%.

With the total global area of arable land dwindling, and a growing population, diverting food production to alternative locations such as greenhouses, underground freight carriers, into vertical farms, and onto rooftops is a great way to boost production in less space. Moreover, growing indoors means growing year-round in optimal conditions, resulting in more crops over a 12 month period than in traditional systems.

Commercial aquaponics allows for all this and more, while providing local communities with fresh, healthy, high-quality food they can trust.