Aquaponics vs. Soil - What is the Difference?

Aquaponics vs. Soil - What is the Difference? 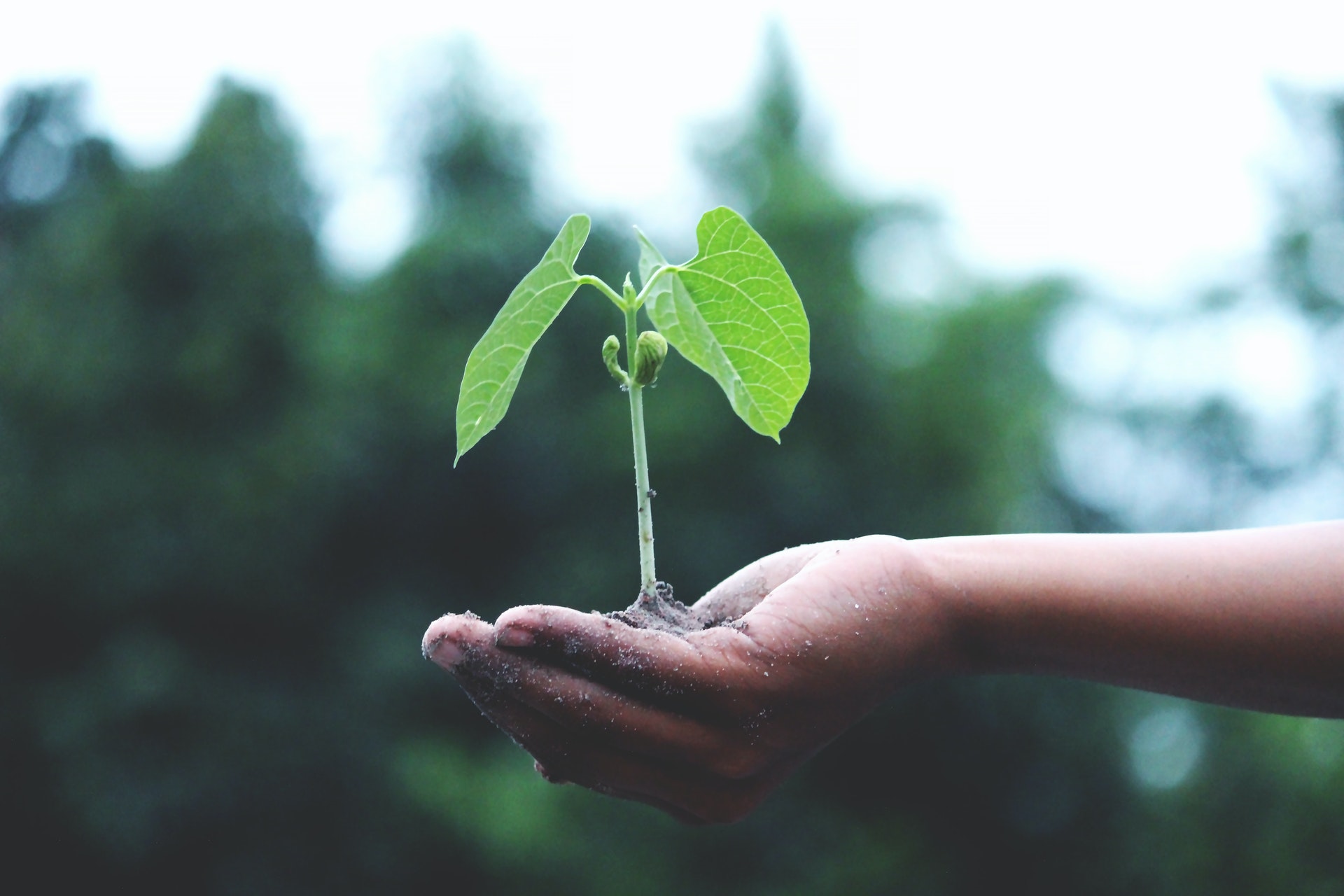 There was a time when farming simply meant sticking a seed in the ground and eating whatever emerged a few weeks or months later. As long as humanity has been intentionally growing our own food, so too have we been learning about how to optimize the farming process.

Though different approaches, schools of thought, and technology have emerged over the last century, they all share one thing in common - the principle that growing food is a give and take between the plant and its environment.

Aquaponics and soil farming both rely on a symbiotic relationship. In aquaponics, it is between hydroponic plants and fish. In soil farming, it is between plant roots and the microbiome in the soil. Both systems have their strengths and weaknesses, and neither is the right fit for every situation.

Here we explore what these systems are, how they compare to one another, and how to decide which one is right for you.

What is Aquaponics Farming?

Aquaponics is a farming system that relies on the symbiosis of hydroponic plants and fish from an aquaculture system. They compliment each the other by solving each other's problems - hydroponic plants need nutrients to grow which are not available in pure water, and fish tanks quickly get murky with a build up of waste products. The solution? Combine the two systems into a single closed-loop farming system that basically runs itself.

In this system, plants are grown without soil. Instead, the roots are sitting in water, and rely on fish waste to get their nutrients. The fish inhabit a different water tank to the plants, but their waste is cycled up to the growers to feed the plants. The plant is being fed but is also simultaneously filtering the water from built-up waste products for the fish. This water is then cycled back down to the fish tank, and so the cycle continues.

The benefits of the aquaponic system are staggering. Firstly, it is a closed-loop system, meaning the inputs needed are greatly reduced, and there are almost no waste products. This is great both economically and ecologically.

Aquaponic systems are 90% more water-efficient and 10x more productive than soil farms, while taking up significantly less space. They are also far less prone to insect pest attacks, as they generally aren't close to the ground. Finally, raising both fish and plants together in an aquaponic system diversifies the farmer's income and increases their profit margin simultaneously, making it a very attractive business model.

On the other hand, there also downsides to aquaponics that need to be considered. Firstly, only a handful of crops can actually be grown using this approach. This limits farmers' options and depending on their location, might not match the demand of their immediate communities. Without demand, the farmer doesn't have anyone to sell to and the business model fails.

The second and perhaps most significant downside is the cost associated with setting up an aquaponic farm. Not only is it recommended they be professionally installed, but there is a sizable electric requirement to maintain it once it is up and running. Fish tanks need to be kept at a constant temperature 24 hours a day, which obviously relies on a constant source of electricity.

Additionally, water pumps are also running 24 hours a day, adding to the burden of running an aquaponic system. This makes aquaponics less appealing for farmers in areas with unstable or unreliable sources of electricity, as with one power outage, their entire operation would perish.

What is Soil Farming?

Soil is pretty much a living being - it is estimated that just one teaspoon of healthy soil is home to as many as 100 million to 1 billion microorganisms. These microorganisms play a vital role in soil fertility, nutrient bioavailability, pH levels, porosity, and moisture levels in the soil. Ultimately, this microbiome, in a way, dictates whether your crops live or die.

Soil farming is the process of growing crops for consumption in the soil. It is what we think of as traditional farming - planting a seed into the ground, nurture it into a full grown plant, and then harvest it when it is ready to be sold or eaten.

Soil farming can be relatively easy and low cost to start and maintain, depending on the scale of the operation. There is no heavy reliance on a constant stream of electricity, which also frees soil farmers from the consistently high bills aquaponics farmers are faced with.

Pretty much any crop can grow in soil - since this is what they were designed to do. Provided that the type of soil and environmental conditions are favorable, pretty much any crop can be grown in soil, which is not the case with aquaponics. This diversifies farmers' income (provided they aren't working with monocultures), and boosts profitability of the entire operation.

Additionally, crops grown in soil are generally more resilient than crops grown in aquaponics because they have the constant challenges of their environment to contend with and adapt to. There is even data to suggest that the secondary metabolites that plants produce under duress are beneficial to human health when consumed. This means soil-grown plants could be relaying health benefits not seen in their aquaponic counterparts.

By contrast to aquaponic farming, soil farming does not benefit from tightly controlled environmental conditions. Uncontrollable weather events can devastate yields when growing in the outdoors. Plus, yields tend to be lower in general as fewer crops are grown per square foot in soil farming. This means more land is required for the same production, which is an issue in itself, as access to land is one of the biggest challenges faced by farmers globally.

Another downside of soil farming is that pests, insects, and weeds need to be dealt with on a regular basis. This affliction does not occur in aquaponic systems, and can take up a significant amount of a soil farmer's time and money, with resources spent on herbicides, pesticides, and other mitigating strategies to protect against these obstacles.

Comparing aquaponics and soil gardening or farming, there is no immediate one-size-fits-all answer as to which is better. Aquaponics could be a good choice for farmers in highly-urban parts of the developed world, who have access to a lot of capital, stable electrical inputs, and not a lot of space.

Conversely, soil farming could be the better choice for commercial farmers with access to land but perhaps not to a lot of capital, or farmers who are looking to grow their business over the longer-term, as it takes quite a while to build healthy profits on a traditional farm.

A mix between the two systems would be the best way to maximise each system's strong suits while mitigating their downsides. Having their pros add together and their cons cancel out seems like a winning strategy if it is something within the farmer's business model and budget.