Ancient Farming: Methods and Techniques of the Past

Ancient Farming: Methods and Techniques of the Past 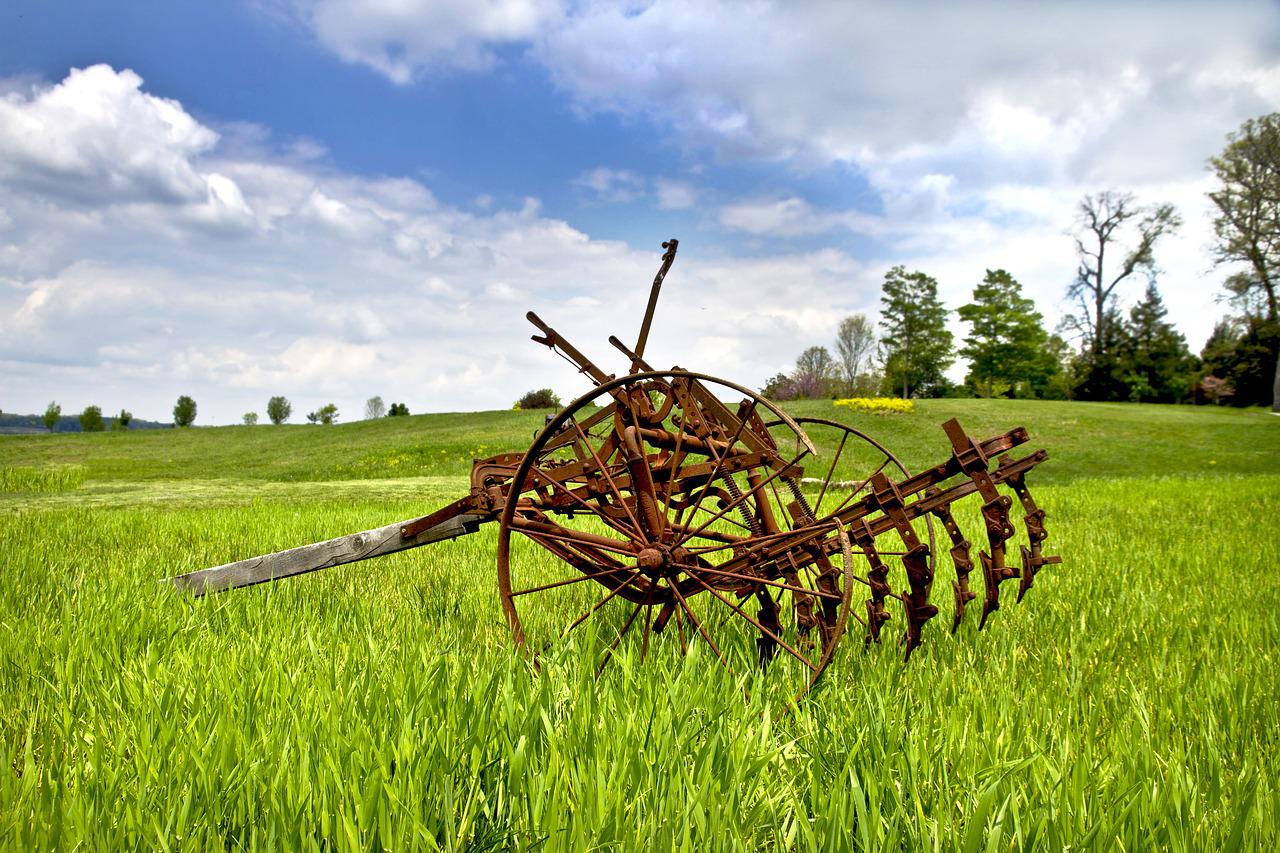 The agricultural revolution is undoubtedly one of the biggest milestones in human history, triggering a series of changes that would ripple across time for more than a millennia. The concept of agriculture began to take shape 12,000 years ago, but the techniques developed in that era continue to evolve to this day. Ancient farming had its own sets of methods and techniques, and we discuss these in the following article.

What Is Ancient Farming?

Although there is no cearly defined reason behind our ancestors taking to ancient farming techniques, it is widely believed that environmental pressures played a major role in this noteworthy development. Different sections of the planet experienced unique types of climate changes, and this led to our hunter-gatherer ancestors to take up farming.

In the Near East, for example, it is believed that climate change due to the end of the last ice age brought about seasonal variations that favored the growth of numerous wild cereals. In East Asia, on the other hand, there was possibly an increase in pressure on existing food resources due to climate change, and this led to our ancestors finding novel solutions. The battle against environmental forces, coupled with the need for food security led to the development of ancient farming techniques.

These techniques allowed the hunter-gatherers to finally settle down in their respective locations after centuries of migration, and build civilizations around the plants that they harvested. We examine some of these ancient farming techniques in the section below.

Domestication of plants, instead of the age-old practice of foraging, is the basis of ancient farming. Some of the first crops that were grown by our ancestors include peas, barley, and wheat. Syria was a hotbed for cereals nearly 9,000 years ago, while figs were cultivated in the region even before this period. In fact, prehistoric seedless fruits were found in the Jordan valley nearly 11,300 years ago.

The transition from wild harvesting to farming was a gradual one and took several centuries. This evolution was marked by a change in household equipment as well, as Neolithic villages were seen to be equipped with grinding stones for the explicit purpose of processing grain.

Ancient cultivation techniques such as flood and fire control were discovered in Eastern China, dating back to the 6th Century BCE. This is also the region that’s credited with creating rice and millet farming, thereby leading to the first rice paddy fields on the planet.

The concept of cultivation was in fact first developed by the Australian Aborigines and Native Americans nearly 15,000 years ago. These societies managed diverse sets of animals and plants with the help of numerous complex cultivation methods.

Reliance on natural selection and mutations also became an integral part of ancient farming techniques from this era. Ancient societies became experts at identifying plants that were ideally suited for growth and consumption, and this led to the development of artificial selection processes by ancestors. An example of this can be seen in the evolution of teosinte.

Natural genetic mutations allowed for this wild ancestor to transform into corn and maize, and once these plants were naturally available, early farmers began to select and cultivate these crops in a specialized manner. Maize-like plants derived from teosinte were cultivated nearly 9,000 years ago, but the first directly dated corn cobs can only be found 5,500 years ago.

Techniques such as intensively tending non-domesticated nut-bearing trees had a major role in building a bridge between foragers and farmers. These techniques have directly resulted in the growth and development of subsistence farming practices that took centuries to perfect.

The development of important tools also had a huge impact on the techniques and methods used by ancient farmers. Various heavy tools such as sickles, pestles, mortars, and grindstones began to be utilized for farming practices, even though they were in use for various other activities centuries before this era.

An agricultural lifestyle began to take shape around the development of these tools. An example of this is the Netiv HaGdud site in Israel dating back to 11,500 BCE. This society began to manufacture and utilize large quantities of sickles, grinding tools, and storage facilities. This indicates that village farming was a new technique developed by societies of this era, with a large number of villagers contributing collectively to the practice of farming.

When a larger number of societies around the world began to spend more time cultivating crops and examining the environment closely, they unearthed numerous important findings that allowed them to improve their farming practices. Legumes, for example, were specifically grown to help soil conditions. Although they didn’t understand how this helped the soil, we now know that legumes help to boost the soil health by improving nitrogen levels.

It is also seen that the practice of crop rotation began to take form during the 10th Century BCE, although we are unsure if this practice happened accidentally or by design. This also purposely or inadvertently helped to improve the fertility of the soil in the region.

Apart from cultivating crops, ancient farmers also became specialists in rearing various types of animals for consumption and subsidiary products. The rearing of cattle, sheep, goats, and pigs can be traced back to Eastern Turkey, Iraq, and Southwestern Iran, where these wild animals were eventually transformed into farm animals. This occurred anywhere between 13,000 and 10,000 years ago.

With the help of genetic studies, it has been revealed that the spread of agriculture into Europe was also closely accompanied by the domestication of livestock in these regions. This is the period when the Stone age came to an end and the Neolithic revolution began to take shape.

Prehistoric individuals were previously unable to stomach cow milk as it was incompatible with our genetic structure. As the concept of animal rearing spread to Europe though, a mutation began to occur in our collective genes that managed to improve our tolerance towards lactose. This is how it was ascertained that nearly 90 percent of the population of Northern Europeans descended from cow herders.

Centuries in the Making

Ancient farming was a poorly defined science that took centuries of practice to perfect. The developments from the Neolithic period had a tremendous impact on the overall structure and development of modern agricultural practices. Understanding the relationship between plants and their environment was a long, drawn-out process, and it is one that we continue to perfect to this date.