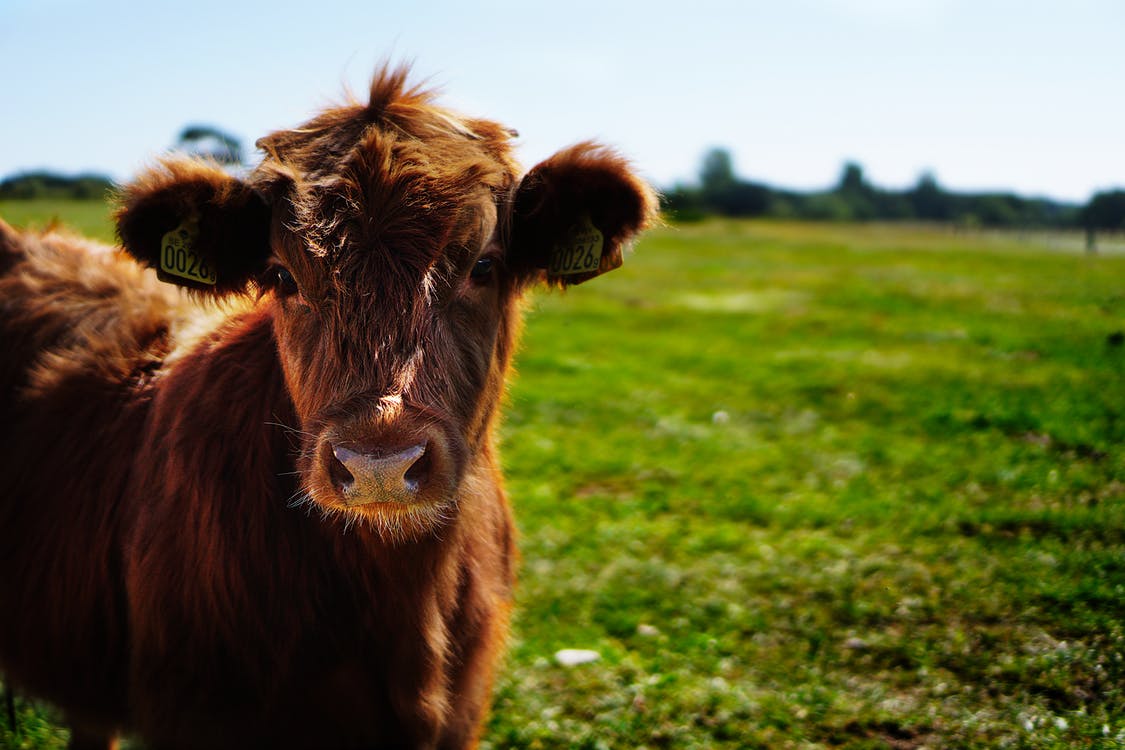 Protein is vital for human health. For almost all of human history, the primary source of protein was animal protein, in the form of meat, eggs, and dairy. A study by the US Army Research Institute of Environmental Medicine showed 62% of protein consumption came from animal products, and 30% from plant-based proteins in the US population.

A surge in popularity of vegan lifestyles over the last 5 years, as well as increased awareness of sustainability issues have pushed alternative proteins into the spotlight.

Several of the key biochemical structures in the human body are made of protein, as well as our muscle mass, and other tissues. Therefore, adequate protein consumption is essential for optimal health and bodily function.

The Recommended Daily Allowance (RDA) of protein is 0.8 grams per kilogram of bodyweight. This means a person weighing 100 kilograms (or 220 pounds) will need at least 80 grams of protein to meet their minimum nutritional requirements.

Typically, the association is that meat and dairy are the best sources of protein. Red meat and eggs particularly come to mind. However, in the last 5 to 10 years, there has been a growing interest in alternative food proteins as sources of amino acids, spearheaded by the rise in popularity of the vegan diet.

What is an Alternative Protein?

Also known as sustainable proteins, alternative proteins refer to any source of quality protein that is not meat or dairy. These encapsulate plant-based meat, insect, and food technology-based protein sources.

Animal products, and by extension animal proteins, require lots of inputs to be successfully farmed. High volumes of water, feeds grown on fossil fuel-based fertiliser, deforestation to clear land for grazing, and more high-impact inputs and activities required to raise animal protein are destructive and unsustainable to the environment.

Alternative food proteins, on the other hand, do not require large-scale livestock or fishing production, and so release much fewer carbon emissions than the cultivation of traditional animal-based proteins. As the result of the growing trend of veganism and increased environmental conscientiousness, among other factors, the alternative protein market grew 22% in 2017, and is continuing to rise.

For reference, a beef steak contains 25g of protein per 100g.

Examples of alternative proteins include:

Alternative Proteins: The Good and Bad

Alternative food proteins can provide all essential amino acids and meat the body's protein requirements if consumed in a mindful way. They are also high in healthy fats and fiber, and lower in calories and unhealthy fats.

Alternative food proteins pose a few challenges. Because plant-based protein sources are typically less dense than animal proteins, a lot more of it needs to be consumed to reach nutritional goals.

For example, 100g of steak is a rather small cut of meat which would just be part of your dinner portion - contains 25g of protein. However, to consume the same amount of protein from nuts, which are a comparable 20% protein, one would need to eat 120g of nuts, which is 4 servings.

Additionally, plant-based protein sources are not as readily absorbed in the body as animal-based proteins. Moreover, the crucial vitamin B12 is only found in animal proteins.

Protein Trends in the Farming Industry

With 40% of Americans trying to eat more plant-based protein sources, diversification will be key for traditional protein farmers to maintain their profitability and relevance in the market.

Livestock farmers in the developed world are already facing increased scrutiny relating to their environmentally destructive activities. For example, the deforestation of the Amazon rainforest has been partially attributed to cattle farmers in Brazil clearing land for pasture or soy production for cattle feed.

However, the story is very different in the developing world, where the demand for animal proteins is rising quickly, along the rising population.

According to the Australian Farm Institute, the rise of alternative protein will continue in the next 10 years, but not to the point where it will present a threat to the viability of animal agriculture by 2030.

Protein for the Future

In the last decade, demand for alternative food proteins, plant-based foods and other plant-based products has skyrocketed. These plant, insect, and lab-based protein sources are just as nutritionally important, tasty, and safe to consume, while being more sustainable to produce than animal proteins.

The demand for traditional meat in the developing world isn't set to slow. Meanwhile, the market for alternative proteins is also only looking up. Whether they will ever fully replace animal protein is something only time will reveal.